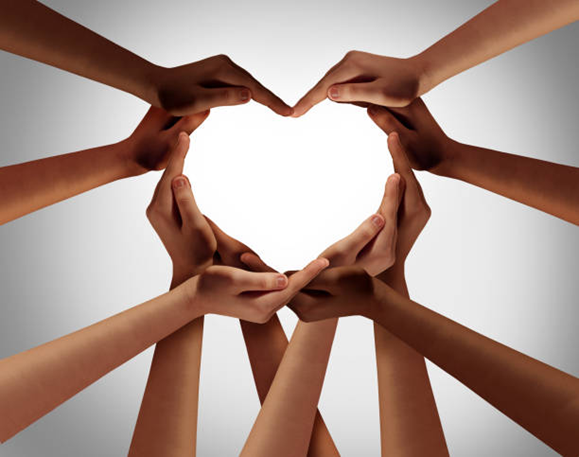 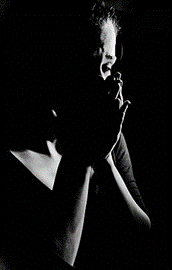 On one of those hot sticky summer evenings, I received a call from a friend. She was crying and talking at the same time. I immediately slipped on my sandals and grabbed my keys. Although I could barely understand what she was saying, I kept her talking while I drove to her home. She had all the curtains drawn and appeared to have just been sitting in the dark. My impulse was to just give her a hug. Then we sat on the couch in her Living room. She began to cry again and laid her head on my lap for two hours. I decided not to ask any questions. We sat in partial darkness with only the sound of her crying and the neighbors walking by in the hallway. My friend has bipolar disorder and was having a dark day. The advice she received from another friend, that is also aware of the bipolar diagnosis, was that she should take a long bubble bath, put on a facial clay mask, and eat something good. Perhaps this works for some, but self-care is not one size fits all.

Most of what we do as a form of self-care is done alone. Meditation, exercising, journaling, prayer, fishing, massages, day spa visits, and bubble baths. These are great forms of intentional self-care. There is a certain amount of alone time that recharges us, reduces stress and is conducive to our personal growth. However, time with the people we love is also just as essential to our wellbeing. Game night, church choir, block parties, dinner with friends, and support in the difficult moments of life.

The concept of self-care was first introduced in 1988 by Black Feminist Audre Lorde. She wrote in her essay A Burst of Light, during her battle with breast cancer, “caring for myself is not an act of self-indulgence, it is self-preservation, and that is an act of political warfare”.  Lorde was not referring to having an over booked calendar and fitting expensive pampering in as a form of self-care. Her concept also did not include bubble baths, binge watching TV shows, and/ or eating junk food. It was quite the contrary since she believed over exertion had been a main factor in her failing health. Self-care was and still is anything that eases and sustains the physical and psychological stress of daily life. 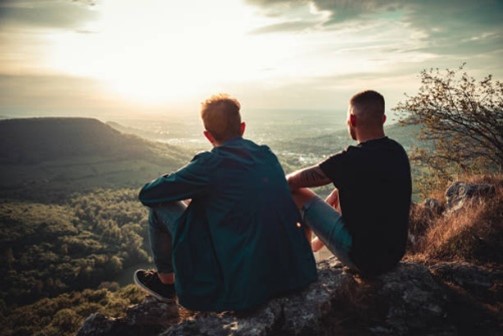 Have we become so self-involved as a society that we attach the title of self-care to anything that involves aloneness? The issue is that self-care rarely includes having a support system. Social Cohesion is also a form self-care. Feeling cared for, supported, and encouraged helps us thrive. But it seems to be a distant concept. There is a common routine of going to work, coming home, eating dinner, binge watching TV, and going to bed while failing to reach out to anyone has become the norm. Then the weekend arrives, and exhaustion and neglected housework become the excuse for more aloneness. Then we allow social media to convince us that we are still connected so we fail to notice the lack in true connection.

Collective care is all about how we care for each other. There was a time in our culture when neighbors were like extended family and families connected regularly. Families gathered on Sunday and Holidays for dinner. Neighbors helped to raise each other’s children, comforted each other in times of grief, shared in each other’s joy, and in some cases kept a spare key to each other’s home. More than just showing up, community members had an investment in the safety, health, and happiness of those around them. Most people now do not know their neighbors and even more have never spoken to their neighbors. Social isolation significantly increased a person’s risk of premature death from all causes.

We live in a time where we are becoming more and more disconnected. Social interaction is not viewed as important. There are several reasons why, but one of the main reasons is we are balancing more. We have work, kids, and hobbies that keep us busy. Studies such as the social cohesion study prove there are physical and mental benefits to collective self-care. Individuals that prioritized and maintain human connections live longer. They have lower risks of dementia, heart disease, and obesity.

With the American ideal of rugged individualism so engrained in our thinking, it is no wonder that we see support from others as weakness, but the research shows we all benefit physically and mentally when we are part of a group where we feel actively cared for. Helping others, for example, through volunteering has health benefits as well. 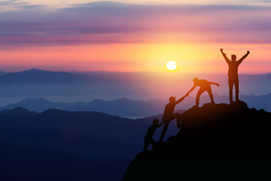 Basically, it is all about the balance in our lives. As humans there is strength in meaningful relationships. So, let us start making time for friends, family, and community. The goal is not to replace our self-care but to enhance it by opening our wellness practices to include other people. Call someone you have not spoken to in a while, invite family over just because, and do not be afraid to ask for help when you are struggling. Humans are social beings, and we thrive through our interdependence.

Social cohesion involves building shared values and communities of interpretation, reducing disparities in wealth and income, and generally enabling people to have a sense that they are engaged in a common enterprise, facing shared challenges, and that they are members of the same community.

Collective care means to care about members’ welfare — particularly their emotional health — as a communal responsibility of the group rather than the lone task of an individual. 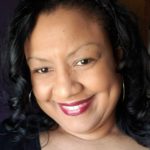 Danielle has a B.A. in English from Bloomfield College and has spent most of her career in the corporate arena. She married her husband and best friend, together they raised three amazing human beings. Her favorite author is the late Toni Morrison whom she had the pleasure of meeting at a NYC writers convention in 2010. When Danielle isn’t working, she loves reading, dancing, enjoying time with family and friends. She also enjoys trying to save the world.

My energy level is increased & I’m so uplifted after spending time with close friends & family. After reading this article I learned I have been practicing self-care through collective care & social cohesion unknowingly. Great article!

Hey my name is Victor Smith and I was raised in a community family. We’re all parents took care of all the community kids. You might have gotten 2or 3 spanking before you made it back home to your parents waiting for you at the front door…lol. This story really made me think of my past and how greatfull it was growing up the way I did. Thanks …please keep writing!!! We all know someone that might be going through something.

Balance and self care are so important! It’s so great to read about people discovering that.