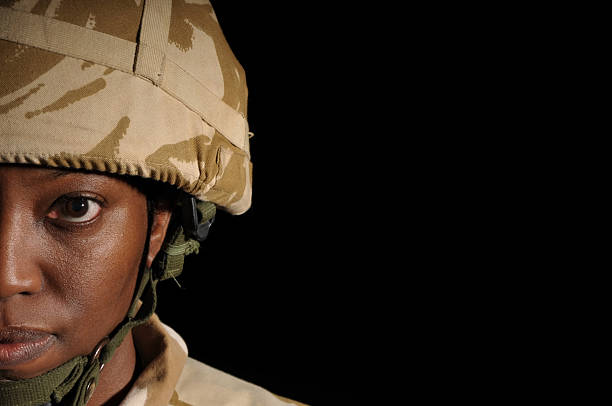 The U.S. Department of Defense is the world’s largest employer, outpacing Walmart by more than 1 million employees.  Given the scope and enormity of the job, they are expected to lead in best practices for protecting employees within the organization.

However, people in the military are uniquely disadvantaged when it comes to sexual violence.  Women have a 24% chance of sexual assault or rape. In 2018, 13,000 women in the military were sexually assaulted or raped, a 50% jump since 2016*. 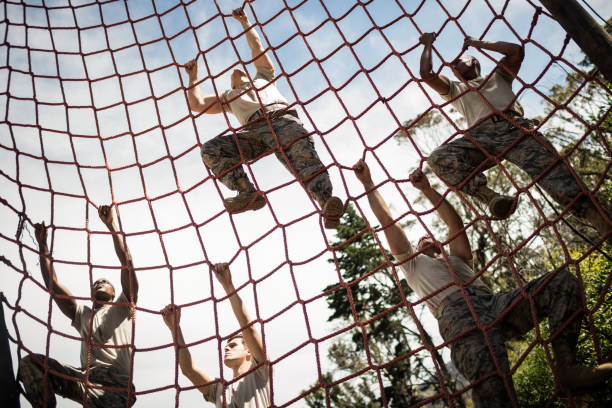 It is important to note that sexual assault happens to men, too. On average, 10,000 military men report a sexual assault each year. These victims are usually young and low-ranking. According to a RAND Corporation study, one in three men who are sexually assaulted in the military describe the offense as hazing or bullying — twice the rate reported by women who are sexually assaulted. According to a New York Times, many struggle afterward, are kicked out of the military and have trouble finding their footing in civilian life.

The actual prevalence of sexual assaults is certainly higher, as one in four victims do not report their assault for fear of retaliation. That fear is real. One third of victims who report their assault are discharged from service, typically within 7 months of reporting. Additionally, 24% of them are discharged for less than honorable conditions*, affecting their ability access their full range of benefits, including medical care and mental health services.

The closed hierarchal nature of the system keeps abusers in proximity to their victims and often in authority over them.  Women are most often assaulted by someone with a higher rank, 24% of victims are assaulted by someone in their direct chain of command.  Approximately 73% of retaliation reports allege that the retaliation occurred within the victim’s chain of command.*

If a victim successfully gets an offender to court, she is not likely to get justice. In 2019, only 138 offenders were convicted of a nonconsensual sex offense across all five branches, equating to an abysmal 2.4% conviction rate. 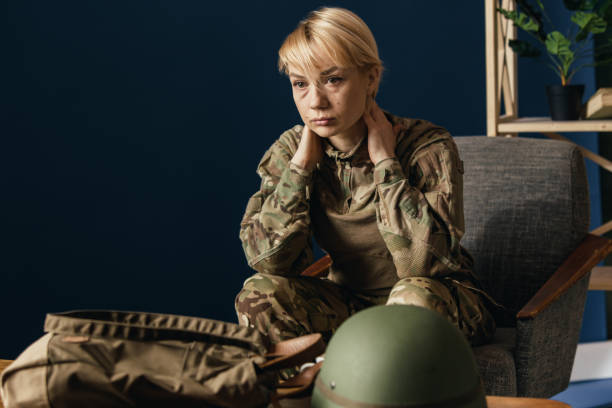 After their military service ends, it does not usually get better.  Victims of sexual assault in the military are twice as likely to end up homeless as their peers.  Approximately 40% of female homeless veterans have suffered past sexual assaults.

Organized advocacy groups are fighting back and attempting to make structural changes to the system to ensure the safety and long-term health and success of our military personnel.  Additionally, they work to restore access to critical benefits victims need to heal from their trauma. A less than honorable discharge or misdiagnosis jeopardizes their health and long-term financial stability. Two of the organizations Focus for Health partners with are Protect Our Defenders (POD) and Service Women’s Action Network (SWAN).

Protect Our Defenders is a national human rights organization dedicated to ending sexual violence, victim retaliation, misogyny, sexual prejudice, and racism in the military.  They work tirelessly to combat the culture that has allowed these things to exist.

In 2018, Protect Our Defenders (POD) was contacted by a young active duty servicemember who had received a misdiagnosis of personality disorder diagnosis after reporting a sexual assault she had experienced while deployed overseas. The diagnosis was impeding her ability to progress in her career, and she was experiencing retaliation within her unit. The servicemember subsequently received a correct diagnosis of Post-Traumatic Stress Disorder (PTSD) from several other mental health providers, who strongly emphasized that the servicemember did not have a personality disorder. PTSD is very common in victims of sexual assault. However, the service branch refused to recognize any other opinion but the original misdiagnosis. Thus, the servicemember reached out to Protect Our Defenders for help getting the wrong diagnosis removed from her records, so that she could continue the process of healing from her sexual assault and continue serving her country to the best of her abilities.

Protect Our Defenders worked tirelessly to help this servicemember, first working within her chain of command and with Congressional members and staff to try to fix the error internally, eventually referring her case to a law firm within Protect Our Defenders’ Pro Bono Network.

The Service Women’s Action Network (SWAN) is a member-driven community network advocating for the collective and individual needs of service women.  They are committed to ensuring all service women receive the opportunities, protections, benefits, and respect they deserve.

According to SWAN, “The most recent reports of sexual assault in the DoD are showing an alarming trend: 24% of active-duty women experience sexual harassment during their service and 6% of active-duty women experience sexual assault during their military career. Ashamedly, this number has increased over the years, demonstrating not only a need for increased resources to survivors of Military Sexual Trauma (MST) but also demanding institutional changes to our military culture and justice system. Pushing to be at the forefront of those changes, one of SWAN’s legislative priorities for 2021 is eliminating military sexual assault and harassment.”

Through legislative advocacy and research, SWAN has played a major role in opening all military jobs to service women, holding sex offenders accountable in the military justice system, eliminating barriers to disability claims for those who have experienced military sexual trauma, and expanding access to a broad range of reproductive healthcare services for military women. 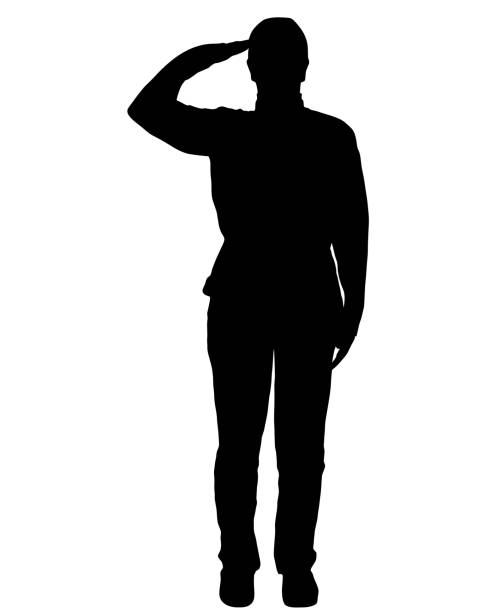 FFH is proud to support these organizations fighting for our service women, however, the question begs to be asked: Why are non-profit organizations forced to handle the human resources/criminal complaints of the military? Why is the military not able to bring swift justice to victims? Many of these women swear an oath to lay down their lives for this country. Why are they not worthy of protection against perpetrators who prevent them from fulfilling their service with duty and honor? Perhaps if the military worked to protect and keep reporters of sexual abuse in the service, these brave men and women could become a resource for instituting change.