The 4-Day Vatican Summit to address sex abuse within the church left survivors and those seeking change deeply disappointed. I can’t believe no clear plan or framework was presented to address the church’s response to the problem of sexual abuse within the church. The 21 reflection points drawn up by the church as an “aid to reflection” appeared not to put children or survivors of past abuse as the church’s priority. For example, the church wants to continue to “discern cases’, balance the protection for the victims with the “right of defense of the accused”, and “discern real cases from false ones”. The concern clearly seems to be more about the Church and the rights of those accused than of the victims. 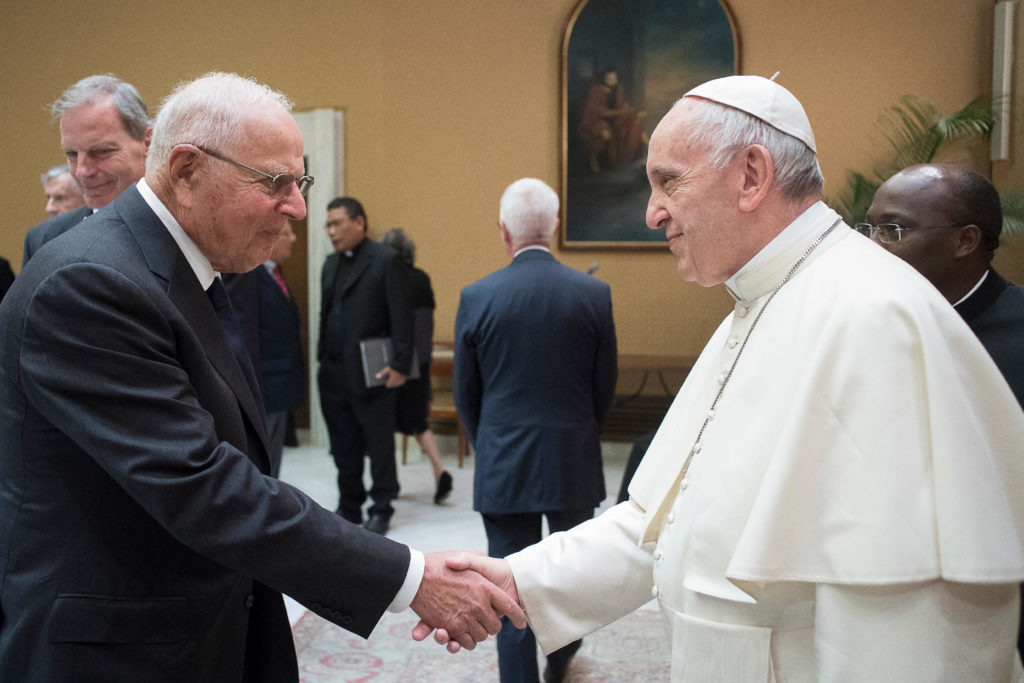 Barry Segal meets Pope Francis at the Vatican in 2017

Their past behavior has made it very clear they did not do a good job of “discerning” and that is why the problem continued. Why are we looking to the Pope for solutions? Would we have let Joe Paterno conduct the investigation of child sexual abuse at Penn State?

The Church did offer to protect and treat victims and give them all the support they needed to make a “complete recovery,” but the very idea that they think victims can completely recover after sexual assault is ridiculous.

The outcome of the Vatican Summit was a far cry from the zero tolerance response people were hoping for. The church needs to believe victims when they come forward and turn ALL accusations over to law enforcement immediately.

This problem will not end until the people who hide crimes, move clergy around, and pay off the victims are prosecuted as accomplices, and sentenced to prison. A German Cardinal admitted that church file about abusers had been destroyed.

The Catholic Church made it very clear they still believe they can self-govern, despite their failure to appropriately address the issue for decades. Congress should immediately end all tax exemptions for the Catholic church and let law enforcement agencies come up with a solution because the church won’t.

“We cannot solve our problems with the same thinking we used when we created them.” – Albert Einstein

My wife’s uncle (priest) was accused of sexual abuse. He was relived of duties but nothing else.

This happened many years ago and we lost faith in the Church.

The Catholic Church should resolve this issue.

Sex abuse is present in all religions, not just the Catholic Church. Stop this anti-Catholic rhetoric and report the whole situation. If the Catholic Church needs to have federal funding stopped, then ALL religious institutions should be treated the same because there is abuse in every one of them.