It seems that the country and the world are willing to treat criminal behavior differently. This has got to stop.

The wealthy elect people who will help them income-wise, tax-wise, etc. and the lower class doesn’t have enough support to accomplish important things.

The wealthy get away with serious crimes – tax evasion, money laundering, etc., and very rarely end up in jail for their crimes unless it is extreme like Bernie Madoff, Charles Kushner, hopefully Harvey Weinstein, etc.

The lower socio-economic classes fill up the prisons, causing children to be brought up without both parents and perpetuating the fate of the less fortunate.

Minor drug dealing has a mandatory 6-year jail-term. Very often the accused doesn’t have the money for a decent, caring lawyer – while the wealthy work the system to stall and eventually get off with a light fine or sentence or community service. It is time for this to stop and laws have to be changed.

All this stuff is light compared to what is going on with the Catholic clergy. For priests to use their position to take sexual advantage of young children cannot be tolerated and it has to be stopped immediately. A guilty priest and other clergy that cover up the crime should be severely punished as a warning to others. 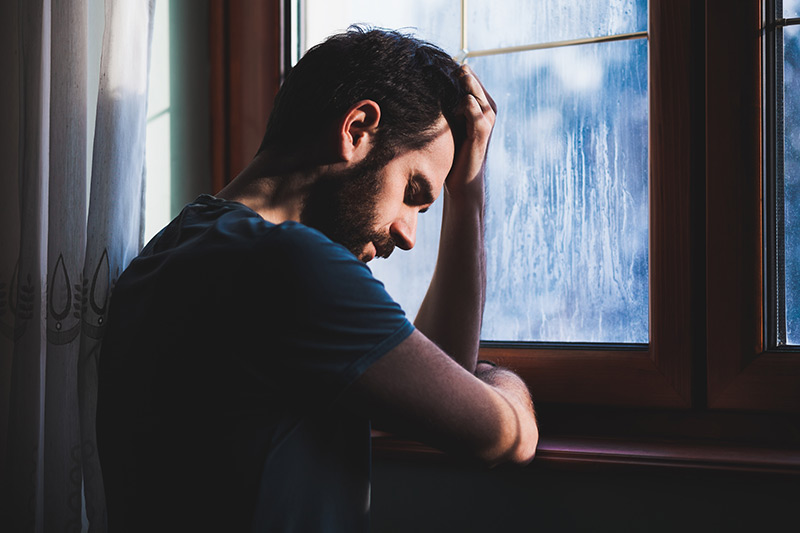 You have to go to the root cause to fix the problem.

To be aware of the problem and not do anything to stop it is complete negligence. Long jail terms are a must. Hopefully, the Pope wasn’t aware of these happenings. Now, he must end this immediately and take the strictest approach to punish these crimes. A policy of zero tolerance should be adopted as soon as possible. If the statute of limitations protects the priests, at least the Church should excommunicate them, and they should be registered as sex offenders.

The Church institution enabled and covered this up. They have a moral, social, and legal obligation to report these crimes. They failed on all counts. They are the biggest part of the problem. At the very least, they should lose their tax-exempt status. They are acting like a state within a state. They are not above the law.

For priests to be purposely ruining young children’s lives makes no sense and should never have been tolerated.