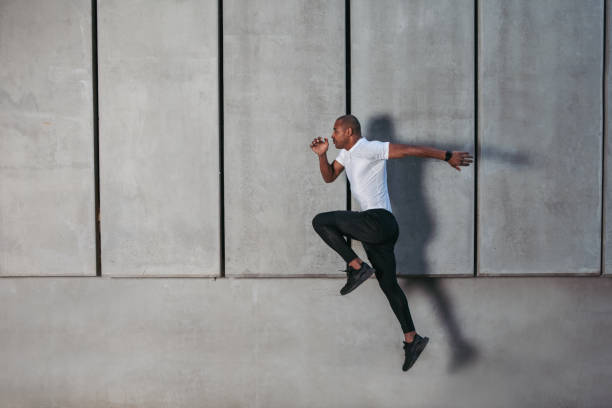 The myth of upward mobility is the unfortunate keystone of political discourse in the United States.  The idea that individuals can pull themselves up by their bootstraps permits upper classes to ignore the plight of those who are rigidly bound to their socioeconomic circumstances.  For true class mobility to exist, the myth of a fluid class structure in the U.S. must first be dispelled.  Political discourse must take place that results in actionable legislation to level the playing field.  The facts are compelling:

MYTH: Work hard and you will become rich…or at least richer than you are now.

FACT: 41% of the richest members of America, “the 1%”, inherited their wealth. Even those who are not a member of the 1% have their success tethered to their parents’ success.

Bottom Line: Researchers have found that the social status of your parents, and their position in a high-status occupation, was a strong determiner of your occupational status.

FACT: This is mostly true if you are white. White children whose parents are considered high income have about a 40% chance of staying in that socioeconomic position, while the rates drop for Hispanic children (30%), Native Americans (23%) and Black children (18%).

Bottom Line: So even with inherited status and wealth, a reliable method for being wealthy becomes harder to maintain when you’re a minority.

Outliers: *Asian-Americans are the exception to minority upward mobility trends–it’s a paradoxical success that needs to be explored. Asian-American (“Asian”) history represents a puzzling case study, because Asians are a “non-white” American racial group that experienced long-term, institutional discrimination, yet still achieved mean income levels similar to whites by the late 1960s. 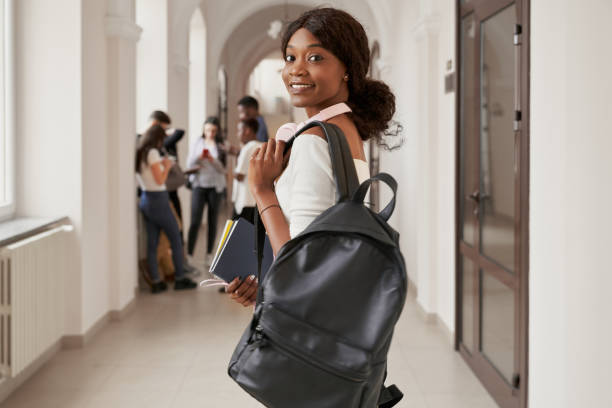 MYTH: College is a guaranteed pathway out of poverty.

FACT: Black families strongly accept the belief that college is a vehicle for success for their children. Compared to white families of similar means, black families were more likely to send their children to college. Black people obtained more credentials and years of schooling than white families of similar resource level. This is an indicator that black families believe that education is a reliable path for success for their children. Currently, college graduates entering the workforce are earning 5% less than those who went to college a decade earlier. Surveys found more than half of them can’t find full-time work, and half of the ones who do get a job aren’t using their degrees. College graduates are this nation’s fastest-growing group of food stamp recipients.

Bottom Line: A college degree is hardly a ticket to financial security, especially with the average low-income student amassing overwhelming debt, forcing many to decide to either drop out of college prior to graduation or continue with considerable debt post-graduation. 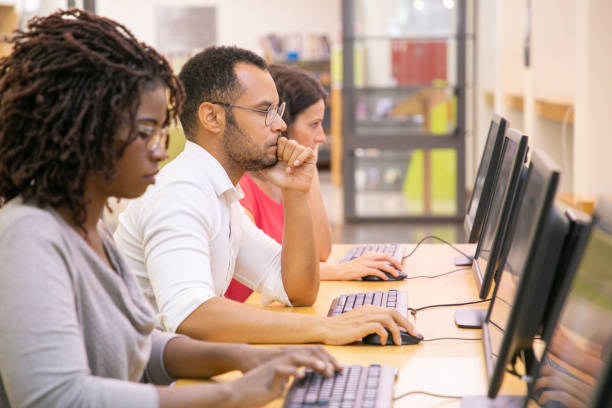 MYTH: Education is a shield against discrimination.

FACT: A 2017 NPR poll found that black people with a college degree where more likely to be called a racial slur or experience discrimination than non-college educated black people.  Affluent or not, Black mothers are dying at rates 3-4 times higher than white mothers with similar resources, indicating that discrimination is embedded in medical practices.

Black women have similar odds of escaping poverty as white women, though both of these groups lag the upward mobility of white men.

Bottom Line: Overall income for Black Americans was about 42% lower than for whites in 2018. Education does not prevent discrimination in the work force. 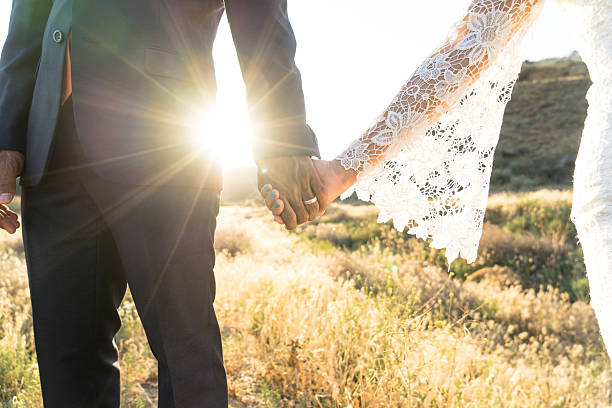 MYTH: The tried and true old-fashioned path to wealth…marry up, Darling!

Fact: The decision to marry someone of a similar educational status is called assortative mating, and for black Americans—particularly black women—the ability to participate in such forms of marital selection are slimmer than they are for women of other races. For one, black women are much more likely than their male counterparts to obtain college degrees. They’re also less likely to marry outside of their race, which can leave them with fewer choices when it comes to matching up with someone of a similar educational status.

Bottom Line: Black women already have challenges climbing the professional ladder (see Myths above about college as a pathway out of college and education as a shield against discrimination). So statistically, a Black woman’s ability to bring both her and her spouse out of poverty is a much heavier lift than those of other races. 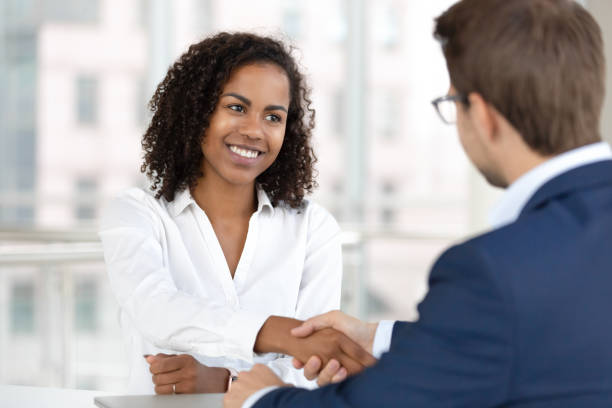 Fact: Unemployment rates are not evenly distributed across all the races.  In general, Blacks and Hispanics have an unemployment rate significantly higher than the national average, while Asians and Whites are below the average. Inner cities have a higher rate of unemployment than the national average. Racism is all too common in employment practices, despite legislation, though rarely enforced, that deems unfair hiring practices to be illegal. Programs such as affirmative action, developed to decrease workplace discrimination, have been shown to benefit white women more than any other minority group.

Bottom Line: A job does not guarantee a pathway out of poverty. Of the 24 million children that grow up in working families living below the poverty line, 14 million, more than half, are people of color.

Why Do Some People Succeed and Others Don’t? 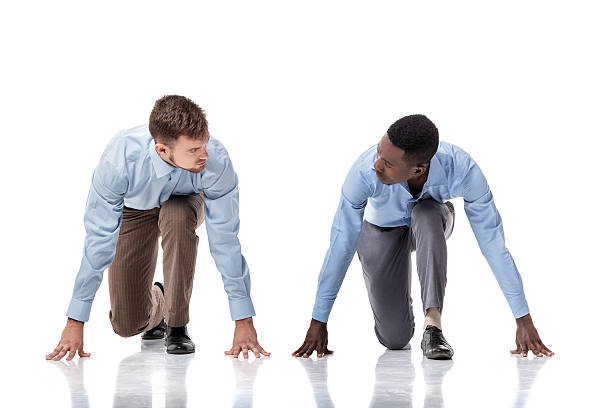 The bottom line is that past discrimination is still affecting people of color today. There is ample body of evidence that shows systemic racism is still embedded in our society. That’s not to say people of color are not in control of their destiny and getting out of poverty is impossible. However, there are significantly more challenges many of them face to achieve the same success of white Americans. Denying the existence of these barriers do more to harm people of color and their families. While we’re all accountable for our choices, we’re not in control of all the options available to us.

Very good piece of write up here! In fact I did shared message in my church titled discrimination from the text of (James 2:1-5). There should be paradigm shift in terms of socio-economic , to vigorously bring changes fulled with all this available data.