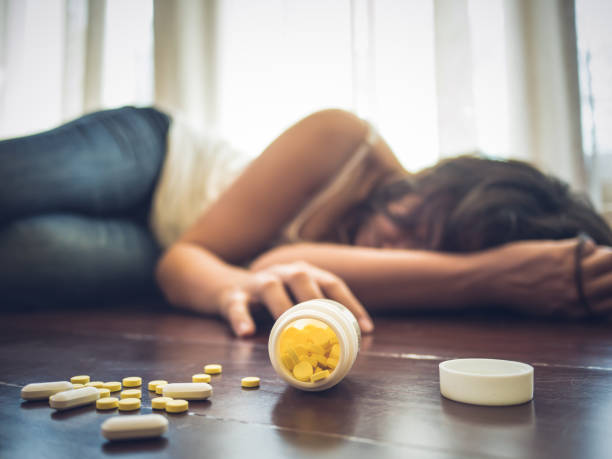 In 2017 over 70,000 people died of drug overdose. While Purdue pharma, TEVA, and many other pharmaceutical companies work on settling thousands of cases for their role in creating this opioid crises, drug overdose deaths continue to impact communities in the United States. We need to find strategies to confront the opioid epidemic and reduce the improper access and use of opioids.

Possible solutions to the opioid crisis

The US can learn from other countries when dealing with pain. For example: 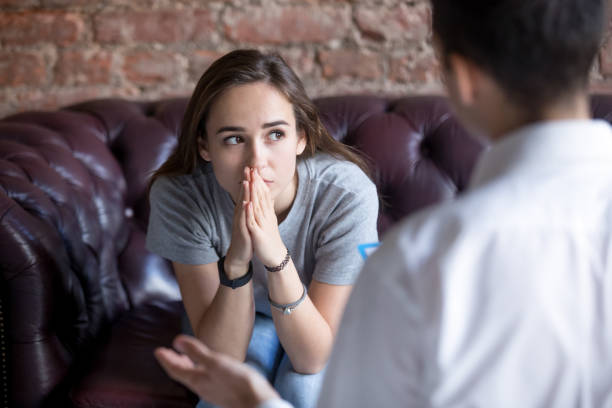 In order to change pain management care in the United States, non-opioid rehabilitation treatments must be supported by the federal and state governments and easily accessible by patients. Congress should pass additional legislation that would improve access for patients with pain to programs that emphasize improved function rather than merely elimination of pain.