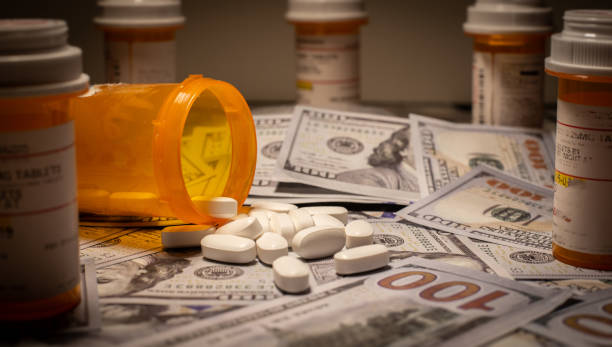 Opioids are the most commonly used and effective analgesic treatments for severe pain, but they have recently come under scrutiny owning to epidemic levels of abuse and overdose. In 2017, there were 70,237 drug overdose deaths in the United States. 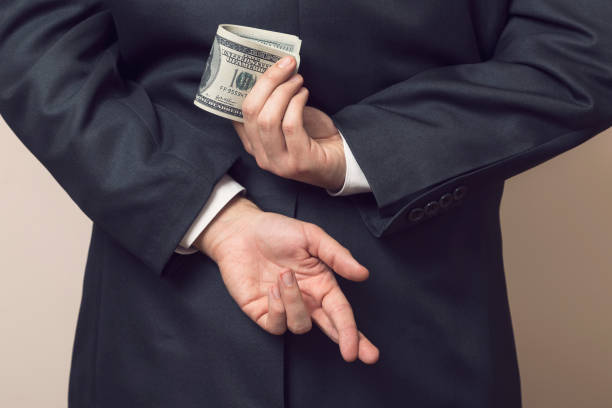 How did we get here?

In the late 1990s, pharmaceutical companies reassured the medical community that patients would not become addicted to opioid pain relievers and healthcare providers began to prescribe them at greater rates. Increased prescription of opioid medications led to widespread misuse of both prescription and non-prescription opioids before it became clear that these medications could indeed be highly addictive.

Why did this happen?

There are two main causes for the increase in opioid prescription and addiction:

It is impossible to talk about the causes of America’s opioid epidemic without pointing to the manufacturers and distributors that marketed and proliferated dangerous opioid painkillers.

When Purdue Pharma introduced OxyContin in 1996, it was aggressively marketed and highly promoted. Sales grew from 48 million in 1996 to almost 1.1 billion in 2000. The high availability of OxyContin correlated with increased abuse, diversion and addiction. By 2004 OxyContin had become a leading drug of abuse in the United States. 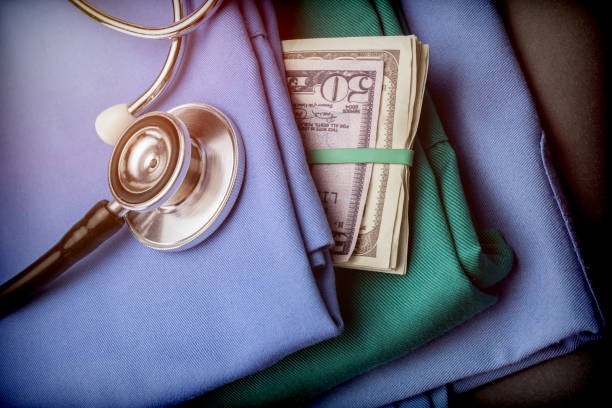 A few years after misrepresenting the risk of addiction, Purdue Fredrick Company along with 3 other executives pled guilty to criminal charges of misbranding OxyContin, and they paid $634 million in fines in 2007.

In 2001, the Joint Commission rolled out its Pain Management Standards, which helped grow the idea that pain is a “fifth vital sign”. It required healthcare providers to ask every patient about their pain, given the perception at the time was that pain was underassessed and undertreated. The joint Commission partnered with Purdue pharma to set these pain management standards. Advocates have urged the Joint Commission and Center for Medicare and Medicaid Services (CMS) to scrap policies that could lead to opioid over prescribing.

Multibillion-dollar drug companies like Purdue and many others have avoided accountability for opioid crisis until, perhaps, now.

There are now about 2,000 lawsuits, largely from various levels of government, consolidated with a federal judge in Cleveland in an attempt to reach a single landmark legal resolution to the opioid epidemic . One that may force opioid makers, like Purdue and Johnson and Johnson, and distributors, like CVS and Walgreens, shell out even more to help pay for the drug addiction and overdose crisis.

Excellent article! It’s truly unfortunate that these big pharmaceutical companies are engaged in such marketing tactics, which are increasingly becoming a significant detriment to the most vulnerable patients.