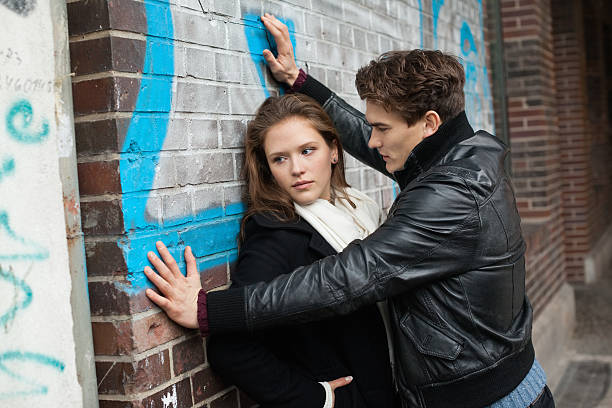 The term “rape culture” has been used to describe the attitudes and beliefs that perpetuate sexual violence.  Behaviors commonly associated with rape culture include victim blaming, slut-shaming, sexual objectification of women and girls, trivializing rape, denying the widespread prevalence of rape, and failing to acknowledge the harm caused by sexual violence. We are groomed and conditioned to accept rape. A culture that glamourizes violence against women, accepts misogynistic language, and generally accepts the belief that girls should impose limits on their own behavior to avoid getting raped is what lays the groundwork for rape culture. Men and women, unconsciously and consciously, absorb and internalize these messages and, many times without intention, promulgate rape culture. Before pointing fingers at individual people, both victims and perpetrators, we should look at the cultural context and the messages we put out there. The concept of a rape prone culture is about a larger issue of our culturally mores and beliefs that we all, male and female, are socialized by or even actively participate in. People, regardless of gender, can say or do things that support rape culture.

In Rape Culture it is the Victims Responsibility to Avoid Rape

Boys and girls are raised, conditioned, and socialized to believe that men are superior to women and that a women’s role is to serve them or be the object of their desires. Women are objects; the scope of their sexuality is to be a recipient of a man’s sexual desires. You can look to song lyrics, advertising, mainstream movies and television and see how rape culture is ingrained into our collective conditioning.

Think about it. If we teach our boys to be strong and tenacious about their desires (do not to take ’no’ for an answer), and then we teach our girls to be passive and polite (do not say ‘no’, because it will hurt their feelings) we have a situation that could unintentionally make sexual assault culturally acceptable.

Your boys have a 90% chance of watching pornography before the age of 18. In one study of pornography, more than 80% of X-rated films included scenes in which one or more men dominate and exploit women. Of this 80%, three-fourths portray physical aggression against women, and 50% explicitly depict rape. To young men viewing these films, aggression towards women becomes normalized. Consent becomes a non-issue because women are de-humanized and play the role of props or objects in these men’s sexual scripts; objects do not have freewill.

Rape is a Biological Drive 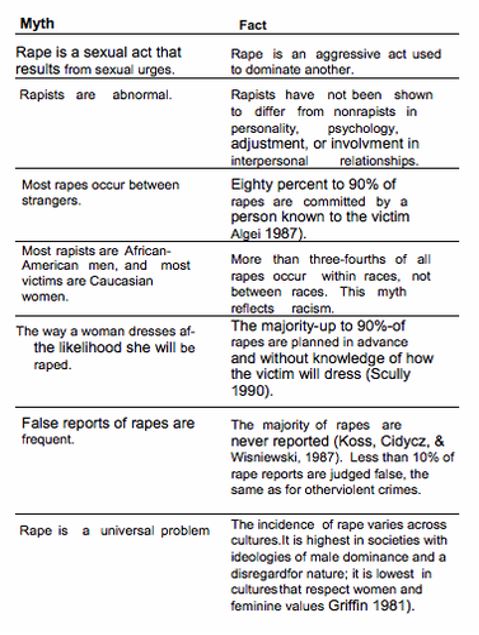 The belief that sexual violence is a biological drive and that men can’t help themselves from assaulting women is widely accepted. When the POTUS was asked about the 26,000 unreported sexual assaults in the military (only 238 resulted in convictions), his response “what did these geniuses expect when they put men & women together?” Sexual attraction is biological; rape is a social construct.

November of 2011, Rehtaeh Parsons, a 17-year-old girl of Nova Scotia, Canada, was gang raped by four boys, and was thereafter continuously sexually harassed and bullied by her peers and the community, both in person and in social media. The four boys who allegedly raped Rehtaeh shared images of the incident via social media, resulting in some students from her school calling her a slut and soliciting sex from her. On 4 April 2013, Rehtaeh was placed on life support after an attempt to take her own life; on 7 April 2013, she passed away.

None of the perpetrators were charged with rape. 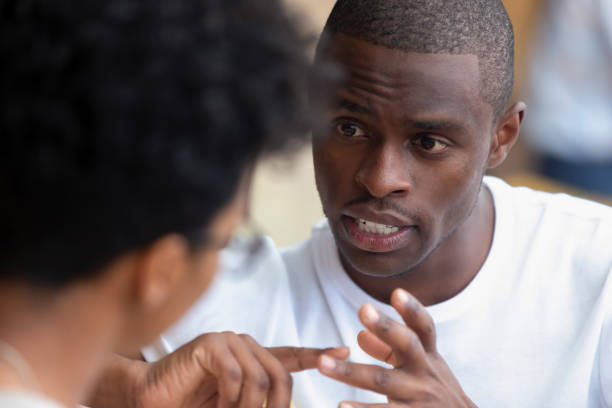 When one study asked the question “Would you keep trying to have sex after your date says “no”” 20% of men, in a non-aroused state, answered yes.  That is one in five men surveyed admitted to condoning sexual coercion.  Once the men became aroused, the number jumped to 45%. That is nearly half of the men, and this is in a controlled setting without alcohol.  The study went on to find that over half of the men would attempt to get the woman drunk in order to have sex with her. Over a quarter would be willing to drug her if it meant he would be able to have sex with her.

Rapists are not only the perverts hiding in bushes jumping out and attacking strangers. Most of the time, they are perfectly normal men, who would agree that rape is terrible but think it is ok to force yourself sexually on someone if you paid “a lot” of money for dinner. There is something in the way that they have been socialized that makes them think that way: Male privilege.  Remember in a rape culture, the onus is on the victims to prevent getting raped, not society to prevent it, discourage it, or hold perpetrators accountable. Therefore, when women report being raped, they are asked questions like “what were you wearing”, “were you drinking”, “did you flirt with him.” This reinforces the main tenant of rape culture; the rapist is not the cause of the rape, the victim is. Victim blaming and shaming is so effective that approximately 80% of victims do not come forward, thereby allowing most rapist to get away with their crime. Women are also conditioned and socialized to accept these norms, typically blame themselves, or are too embarrassed or fearful, to come forward.

How do we rebel against rape culture? 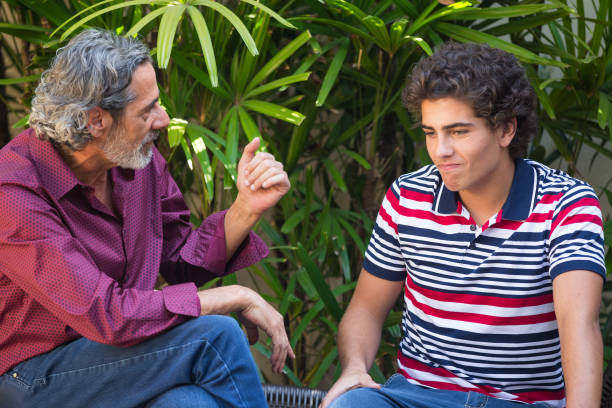 Bringing these ideas and beliefs forward to evaluate them consciously is the first step to changing this. It is critical that we fully understand on a deeper level why the culture continues. Once we bring this to our consciousness, we can actively fight against it. 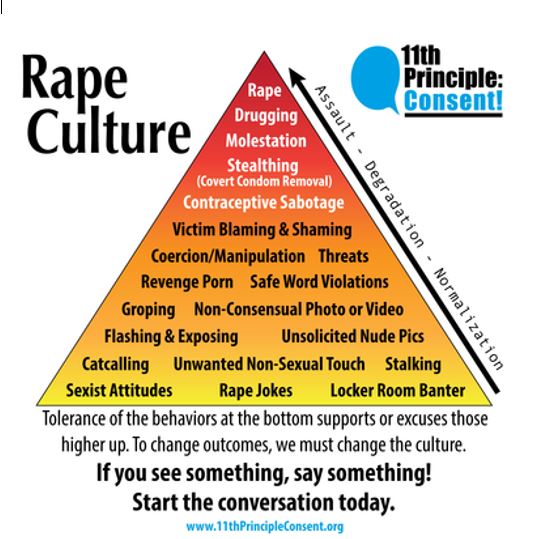