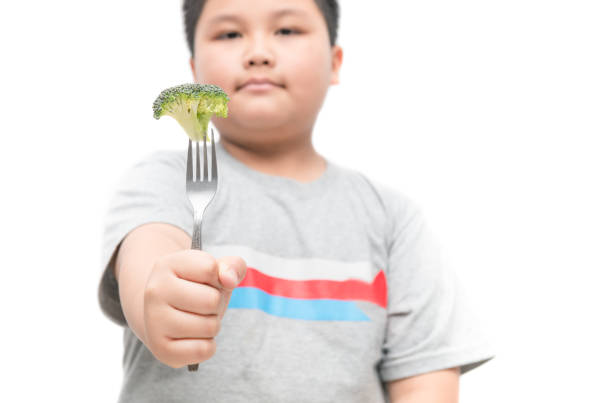 While the news is full of stories of malnutrition elsewhere in the world, many people don’t realize that malnutrition is a problem in the United States, as well.

Malnutrition is the condition that develops when the body is deprived of vitamins, minerals and other nutrients it needs to maintain healthy tissues and organ function. The term malnutrition addresses three broad groups of conditions: 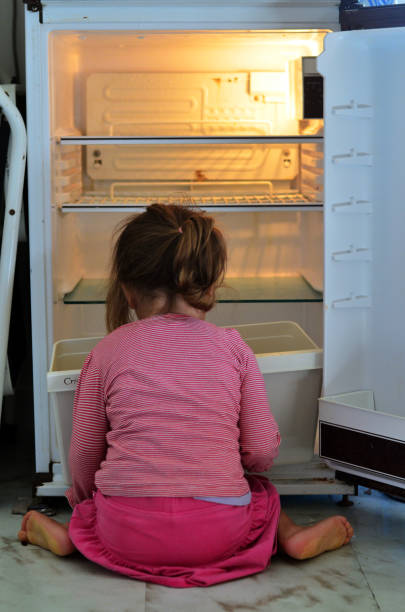 Today, approximately 40 million Americans and 12 million children are food insecure, meaning they are often forced to skip meals and buy cheap non-nutritious food. Many families suffering from hunger and poverty live in areas where fresh, unprocessed healthy food is not available or is expensive.

Food insecurity is a critical social determinant of health and a complex problem that does not exist in isolation. Americans from all income groups fall short of meeting federal dietary guidance- consuming diets too low in fruits, vegetables, whole grains, and low-fat dairy, and consuming diets high in added sugar, sodium and solid fats. Low-income families can be especially vulnerable to poor nutrition and obesity, due to additional risk factors associated with inadequate household resources as well as under-resourced communities. Lack of food access is likely to cause health disparities for those of low socioeconomic status (LSES). Obesity, for example, disproportionately affects children who grow up with lower SES, compared to those with higher SES. The dual burden of malnutrition (obesity or a non-communicable disease coupled with malnutrition) is prevalent in more than half of all malnourished households that reside in the US. Many families do not have the resources they need to meet basic needs and these challenges increase a family’s risk of food insecurity. 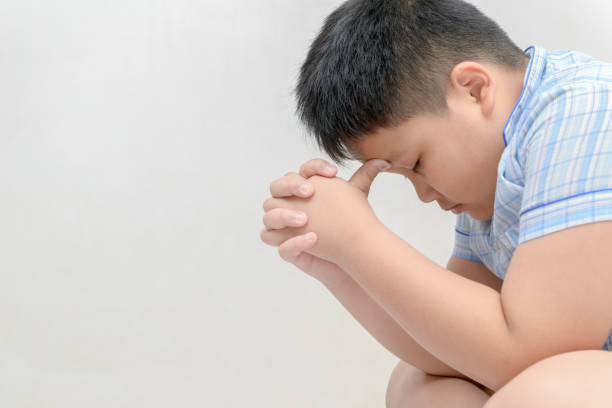 In 2018, the American Academy of Pediatrics issued a groundbreaking policy statement highlighting the importance and irreversibility of the 1000 – day window. The nutrition children receive during their first 1000 days – from conception until their second birthday – has a profound impact on how they develop. No amount of catch-up can completely fix the lost time for the physical, mental and cognitive growth. Key nutrients that support neurodevelopment including protein, zinc, choline, folate, iodine, vitamins A, D, B6, and B12. Malnourishing the brain can produce a lower IQ- leading to a lifetime for chronic medical problems, increasing the risk of obesity, hypertension and diabetes and cost that individual future achievement and job success.

In the United States, more than half of all adults are now overweight – a condition that reduces work productivity and lowers life expectancy. Obesity is more dangerous in young adults because it increases the chances for chronic illness including diabetes, hypertension, heart disease, gall bladder disease and some types of cancer. According to 2017 pentagon data, 71 percent of young Americans between 17 and 24 were ineligible to serve in the United States military. Put another way: Over 24 million of the 34 million people of that age group could not join the armed forces – even if they wanted to. 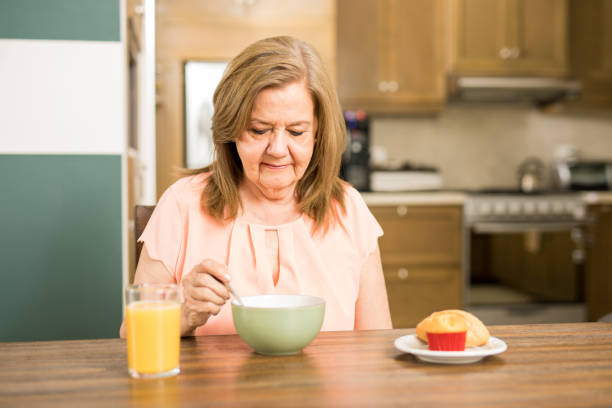 Malnutrition in the elderly

Older adults are at risk of compromised nutrition status because of physical changes associated with aging, as well as cognitive, psychological, and social factors such as dementia, depression isolation and limited income. Malnutrition in older adults can lead to higher risk of hospitalization, muscle weakness and decreased bone mass which often results in falls and fractures, a weakened immune system and even increased risk of death. 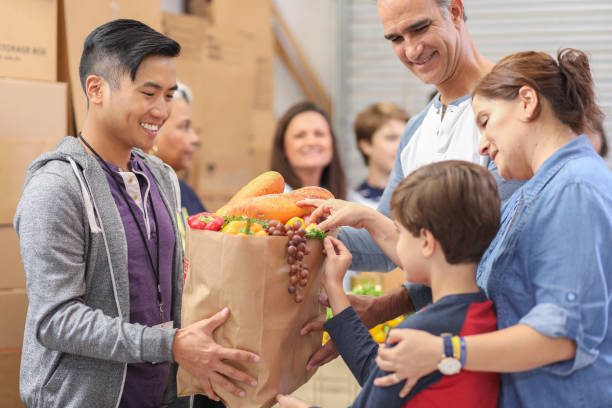 Today, we can tackle malnutrition by prioritizing public policies that ensure the provision of adequate nutrients and healthy eating during the crucial 1000 days that would ensure that all children have an early foundation for optimal neurodevelopment. Increased utilization of federal nutrition programs like the Supplemental Nutrition Assistance Program (SNAP) and the Child Nutrition Programs are important, effective, and widely available interventions to improve the health and well-being of vulnerable Americans. Research demonstrates that these programs can reduce food insecurity, alleviate poverty, support economic stability, improve dietary intake and health, protect against obesity, and boost learning and development. Connecting people to the federal nutrition programs is a critical way to educate, support and improve the nation’s health. To address obesity in parallel with food insecurity, non-profit organizations must focus on offering low- income recipients nutrient -dense foods as opposed to calorie – dense foods. Currently, agencies commonly measure success by quantifying the people or meals served. Addressing the dual burden of malnutrition requires a shift in thinking from the quantity of people served to the quality of food served and the impact on individuals.

Where can I put a kid with posible malnutrition