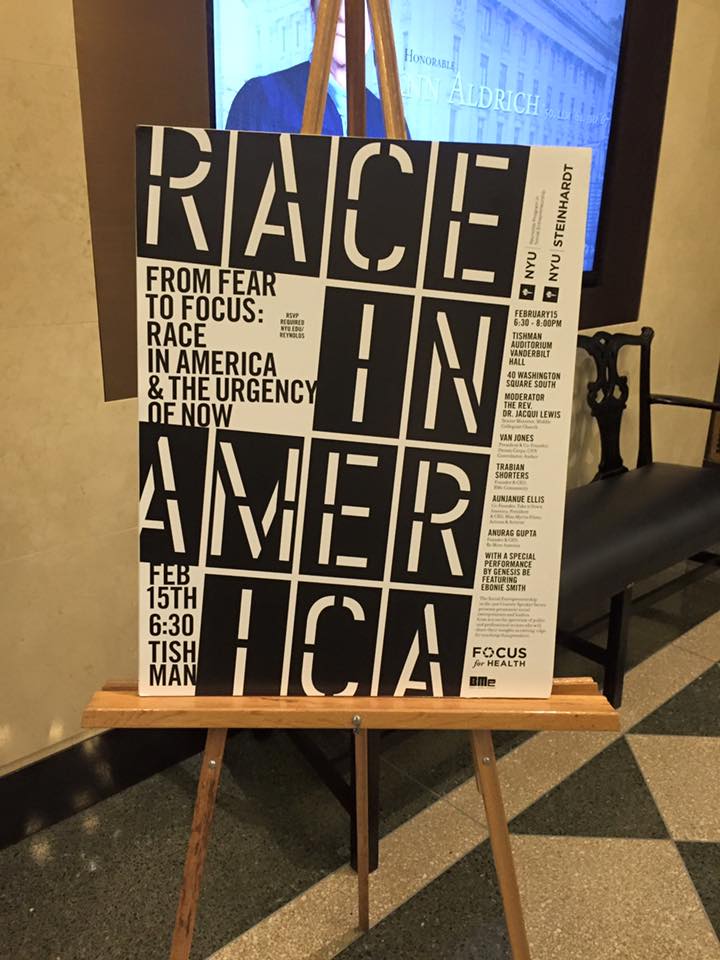 Focus for Health was a proud sponsor of The NYU Reynolds Program’s 11th Annual Social Entrepreneurship in the 21st Century Speaker Series, “From Fear to Focus: Race in America and the Urgency of Now” on February 15, 2017.

Our mission aligns us with efforts to uncover and combat biases that prevent individuals from accessing health services and receiving the information necessary to make optimal health decisions for themselves and their families. Racism and social inequities absolutely have a direct effect on health. Examples of this include lack of access to healthcare and healthy foods in poorer neighborhoods. Anything standing in the way of good health is an injustice. The time is NOW for honest conversation about the ways racism impacts health. 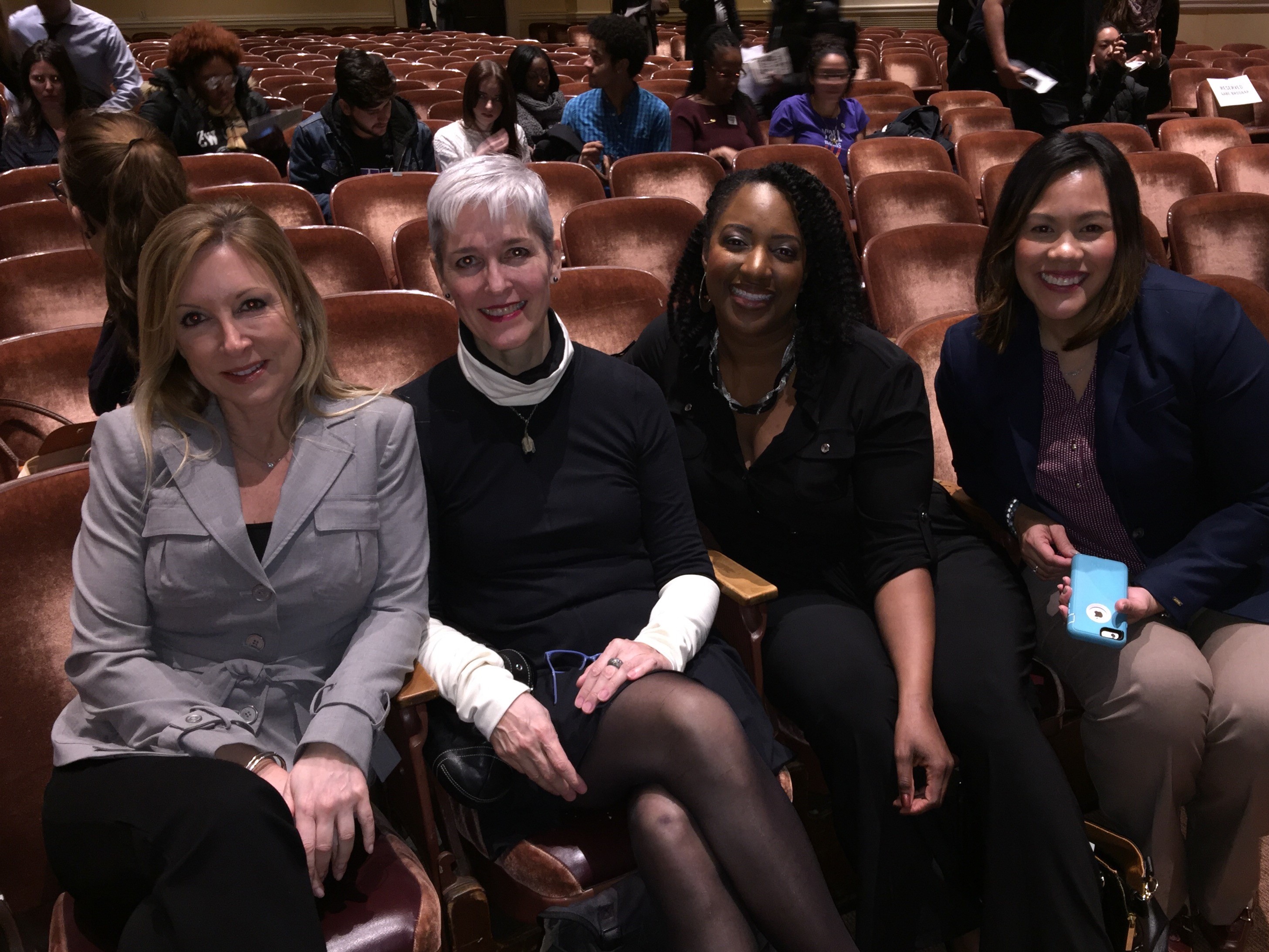 To view the livestream of the event: