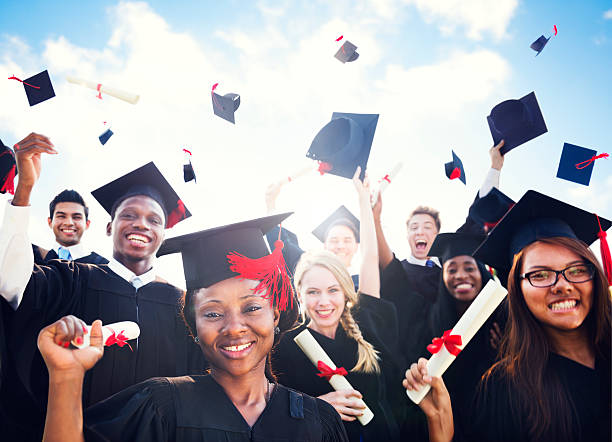 Of the billions of dollars given to charity every year, 14% is donated to educational institutions. Much of these funds, called college endowments represent huge sums of money, whose earnings are intended to pay for anything from operating expenses, new building construction, staff salaries to student support services.  America’s highest college endowment is currently held by Harvard University, which boasts a $40.9 billion fund, with annual earnings hovering near a whopping $1.9 billion. Even non-Ivy league schools like the University of Virginia (UVA)- managing a very large $9.9 billion endowment, earns a staggering 5.3% ($524.7 million) return.

Endowment spending has been a controversial topic of late, as complaints that schools are “hoarding” investment funds has led to increased public scrutiny. It is difficult to learn exactly how much of school’s endowment funds are freely available to use (unrestricted) each year, versus funds strictly allocated to fund certain school-related activities. Most colleges and university governing boards implement endowment spending guidelines. While some endowments are given requirement by the donors. UVA for example spends approximately 15% or their annual endowment earnings on scholarships, a clear benefit to students that receive assistance. In Harvard’s case, a portion of their endowment’s earnings goes to scholarships and direct aid to students as well.

State Universities and Community Colleges were formed to allow affordable access to education, but the cost of tuition has gone up 50% in the past two decades. The average annual tuition for public, four-year colleges for 2019-2020 was $10,486 for in-state residents, and $15,873 for out of state residents. Room and board costs can double these numbers. The 2021 Federal Poverty line for a family of four is $26,500, with over 14 % of American children living in poverty in 2020. Education is positioned to offer all students a path to a better life. And charitable giving presumably are efforts on behalf of donors to help schools pave such a path, and on the surface at least, many schools are well-equipped to do just that. 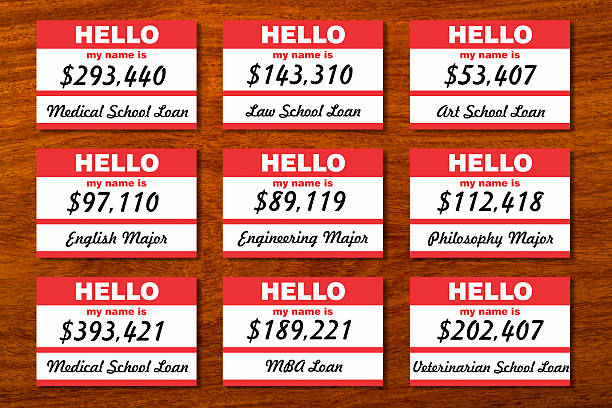 However, though billion-dollar college endowments and payouts seem huge, they still pale in comparison to student debt. Currently US student loan debt sits at $1.7 trillion, affecting 42 million Americans (and according to one article, that is larger than the GDP of all but 11 countries). The average individual debt level for a student leaving college is approximately $30,000, and such debt affects over 37 million student borrowers nationwide. This problem is magnified when the students come from low-income backgrounds. Poor students face a battle to ever pay back these overwhelming student debts, which for some represent an amount greater than the average mortgage. One of the reasons cited as a factor in the high cost of secondary education is schools are trying to capture government loan dollars that they facilitate on behalf of their students.  It begs the question, why do not schools use their endowment equity to substantially reduce tuition costs to ensure that students leave college not only better educated, but better positioned to create prosperous futures?

Princeton University, holding a $26.1 billion endowment, uses about 18% of their annual endowment income to support their students. Typically, it is the endowment’s interest- the earnings generated by their investment portfolio that the university spends, not the principle of the endowment. What is not typical of universities however is that Princeton uses their earnings to aggressively support student services, allowing the school to cover 100% of fees, tuition, and room and board for students whose families earn less than $65,000 per year. In 2019, 82% of Princeton graduates left school debt free. Princeton can do this while their endowment stays very well intact.

Is Education Really a Means of Upward Mobility? 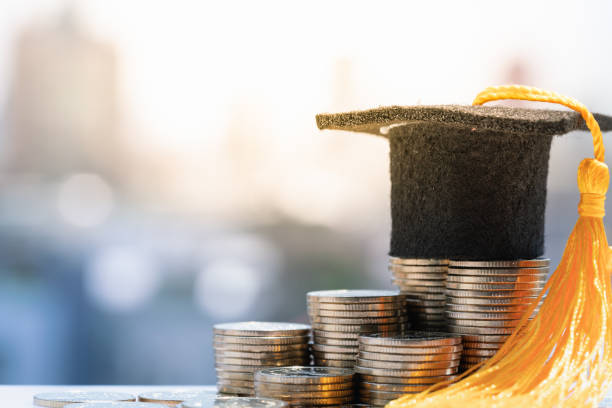 Education is frequently touted as the way for most people to get out of poverty, but with the rising cost of school tuition and concern about looming loan debt, many now question the value of pursuing a college education. Student debt impacts people long after school is over. Furthermore, college does not benefit black students in the same way it does white students. When student debt is taken into considered, we see that higher education is just one more thing that widens the Black-White wealth gap.

Graduates with student debt report being unable to afford to buy a home, having their credit rating ruined, and being unable to start saving for retirement until the student debt is paid. Perhaps not surprisingly, a recent survey found 1 out of 5 people polled thought that going to college was ‘not a good investment’. If we cannot develop a path for students from low or middle-income backgrounds to obtain college degrees affordably, we are accepting that in the US, a college education is a pursuit reserved for the elite.  This situation is even worse for those who start college, take out loans, but do not graduate.  Data on students who complete a degree over a six-year period are predominately white and Asian, while those who do not complete their degree program, are disproportionately black and Hispanic. People are quick to offer individual suggestions to the college affordability problem; work another job, find a job with tuition reimbursement, live at home during college, attend community college, go part-time etc. Perhaps, instead we should be asking what can the US government can do to ensure that every American who wants a college education can get one, without negative and lifelong financial consequences?

Higher Education in the US Widens Wealth Gap

Higher education in the U.S. has become a financial vehicle for a regressive redistribution of wealth.  Colleges and universities have endowments totaling more than half a trillion dollars with their wealth expanding annually through investments, donations, hospital services, and tuition charges.  The largest source of revenue for colleges and universities are direct government spending and tuition and fees.  Students have become conduits for the transfer of government money to educational institutions.  The size of a university’s endowment is treated by institutions as a status symbol representing prestige.  Student debt fuels this diverging enterprise between the institution and the students it educates.  Forgiving the debt would not fix the structural problem that created the debt in the first place, it merely completes the transfer of wealth by removing the liability of the intermediary. These institutions, regardless of their commitment to equity, enjoy tax exempt status. Elite educational country clubs with billion-dollar endowments should have a way to allow for affordable access for low- and moderate-income students, or they should be denied tax-exempt status by the US government.

The Wealth Gap is a Health Gap

Student debt has an even more insidious and pervasive effect on health. The high cost of education unjustly burdens young people with long term debt that affects all aspects of health and longevity. The countries that do it better and are healthier because of it.  The wealth gap is a health gap.  The healthiest countries in the world are those with the smallest income gap between rich and poor.  The more stratified a country is by wealth, the less relative health exists in that country compared to more egalitarian societies.  Health care spending has not been able to close the health gap.  The United States spends more per capita on health care than any other country in the world but ranks 33rd out of 36 developed countries for infant mortality and 28th for life expectancy. Rethinking the social programs and support systems to allow for greater access to higher education, regardless of financial standing, race, or ethnicity, is a path to a healthier and more just society.