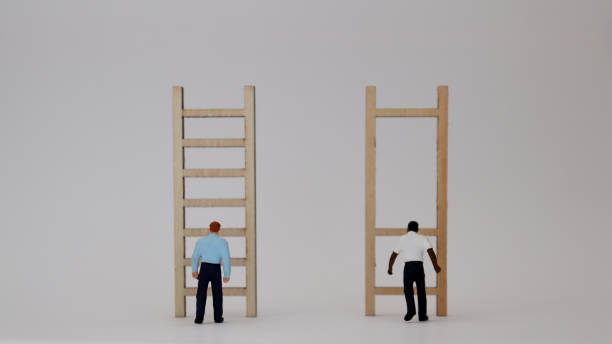 I read “Blink” by Malcolm Gladwell and it describes how a Chicago attorney, Ian Ayres, did an experiment on racism and auto selling. Participants (18 white men, 7 white women, 8 black women, and 5 black men) were trained to go into car dealerships in Chicago and negotiate in a standard way for a car purchase. Results showed that without saying a word, Ayres’s black men were offered a price nearly $800 higher than Ayres’s white men. 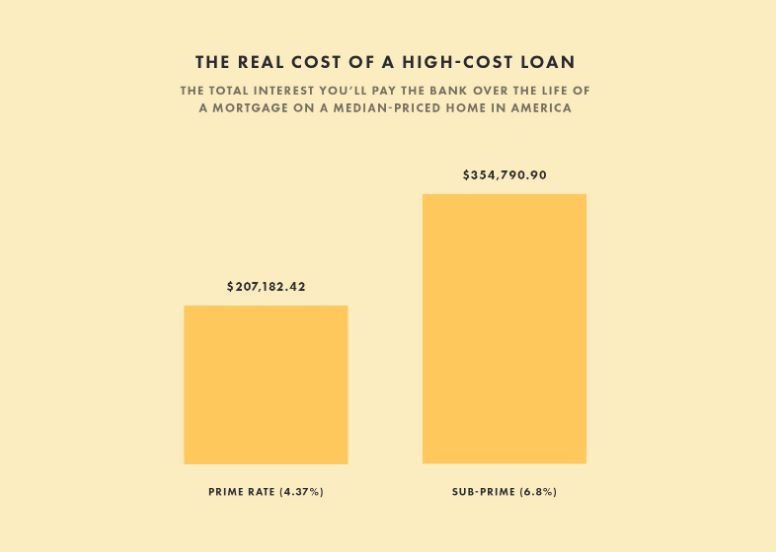 Every poor person knows these facts to be true.  This knowledge adds to people’s frustration when told that they need to work harder and pull themselves up by their bootstraps.  It is not an equal playing field and the economic deck is clearly stacked against people of color.

What can be done to the tax code to help?

Small changes could make a big difference to a lot of people; people who need it the most.

Some excellent points Barry. The predatory practices of most credit providers is despicable.