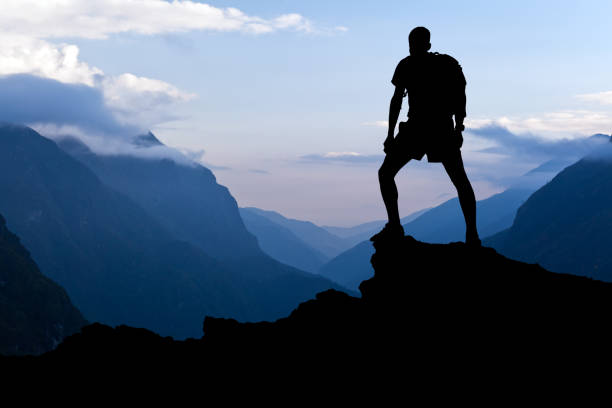 The Appalachian Mountains on the Eastern coast of the United States once stood taller than the Himalayan mountains do today. A geological process called weathering reduced the Appalachians to their current stature.  “Weathering” refers to the slow erosion of rock over time by rain and snow. The phenomenon is imperceptible on a short-term scale.  Each raindrop seemingly has no effect, and no person looking at the mountain range would ever see the effect or notice the change.  But by simply being out in the weather, mountain ranges higher than the Himalayas have been reduced to low lying hills.

As a result of bigotry, the same thing happens to communities in the United States.  Any person or group of people that is marginalized by the society in which they live faces erosion by the cumulative effects of that inequality. Arline Geronimus, a public health researcher, coined the phrase and defined weathering as a “phenomenon characterized by long-term physical, mental, emotional, and psychological effects of racism and of living in a society characterized by white dominance and privilege.” The results of weathering are poorer health outcomes, lower longevity rates, poor mental health, and overall diminished quality of life for those who experience it. 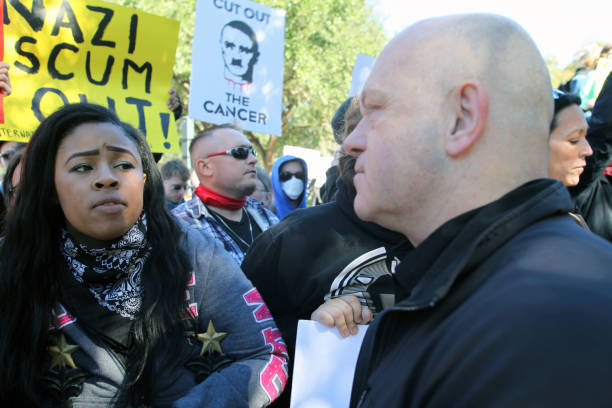 Although the intent and perception of racism varies greatly and isn’t so easily defined, the psychological and biological effects are continually present and compounding.  Those who are marginalized do not get to function in its absence.  Injustice and inequality are the matrix within which they interact with society, in all circumstances.  There is no downtime. Fear and uncertainty are the baseline.

How Weathering Manifests in Marginalized Communities

How Weathering Affects the Body

Chronic stress (releasing cortisol and adrenaline) has lasting effects on the body and mind of marginalized communities. When you constantly release adrenaline and cortisol into the body, many of the body’s processes are disrupted and put one at an increased risk of many health problems. Chronic stress, combined with individual and systemic bigotry, can lead to dangerous health outcomes. For example, a study published in Developmental Psychology found that assessments of discrimination and segregation were correlated with adult inflammation. It also found that discrimination and segregation during the juvenile years predicted adult inflammation and amplified the inflammatory effect of race-related stressors. This study even found that the effect of discrimination and segregation were more robust than the effects of risk factors such as diet, exercise, smoking, and even socioeconomic status. The idea that discrimination and segregation are stronger risk factors than many risk factors we often associate with chronic illness is posited by the study, and convincingly so. While this study specifically looked for the relation between race-based stressors and health, it also gives us a template for the replication of studies to seek a relation between other identity-based stressors and health.

Though there are factors that can build resiliency in marginalized groups, the damage that racism causes is difficult to avoid, and it is insulting to ask the recipient of racism to avoid something that’s been baked into our social systems for centuries. Just like the mountains being constantly exposed to the elements, there is never a choice, never a break, never a chance to repair and rise. In America, certain individuals are not permitted to realize their full potential, while the privileged parts of society remain willfully or unwillingly blind to the degradation. We cannot see what was never permitted to be, and so, we assume that what we do see was always meant to be. 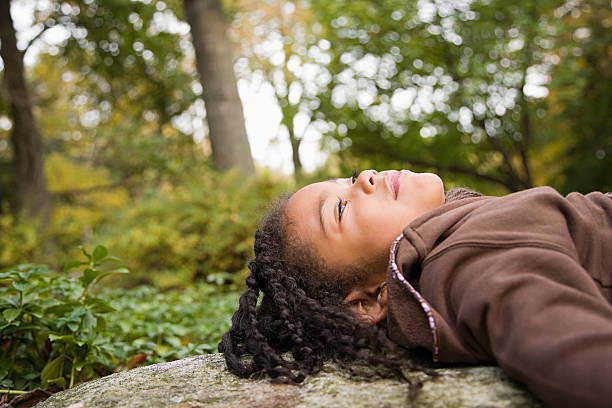