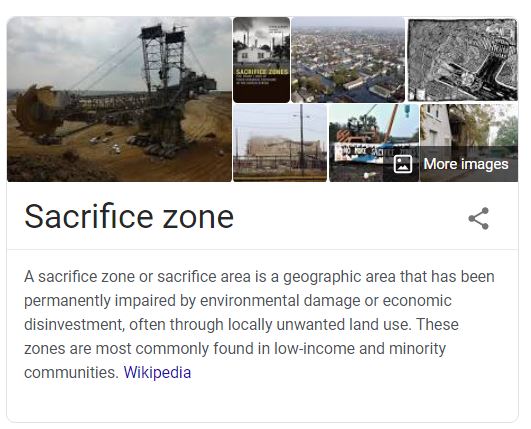 Communities that are experiencing the highest number of coronavirus infections and deaths in America are the very same ones that experience disproportionate levels of water, land and air pollution. Some of these communities that are greatly affected are in Chicago, New York City, Philadelphia, Detroit, Louisiana just to name a few cities. The quality of our environment and public health are connected, and as a result, low-income minority population who reside in highly polluted areas have been hit the hardest by COVID-19.

What are sacrifice zones? 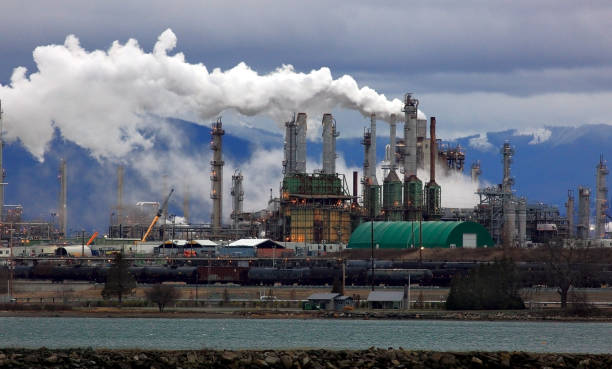 Sacrifice zones are areas that have been permanently impaired by environmental damage related to pollution, contamination, toxic waste and heavy industry. The term was coined in the Soviet Union during the Cold War to describe populated areas irrevocably polluted by nuclear fallout. The land was forever removed from productive use, and therefore was an area that was sacrificed.

Sacrifice zones are evidence of patterns of environmental injustices in which low-income minority populations are at greater risk of being exposed to health – destroying chemicals than wealthier and better protected Americans. Sacrifice zones are polluted with arsenic, lead, cyanide, benzene, hydrogen sulphide, naphthalene and many other Polycyclic Aromatic Hydrocarbons (PAHs). These areas usually have petrochemical facilities, landfills, waste incinerators, oil refineries, smelters and freeways.

Residents in these areas live immediately adjacent to heavily polluted industries, and they shoulder more than their fair share of environmental burdens. When decisions are made about where to locate heavily polluting industries, they often end up sited in low-income communities of color where people are so busy trying to survive that they have little time to protest the building of a plant next door. Usually, proposals for placing polluting-producing facilities into more affluent residential neighborhoods are shut down quickly. Some communities of color see industrial developments as economic opportunities. They bring in these industries that may provide jobs, but what they get instead is the pollution that is produced. 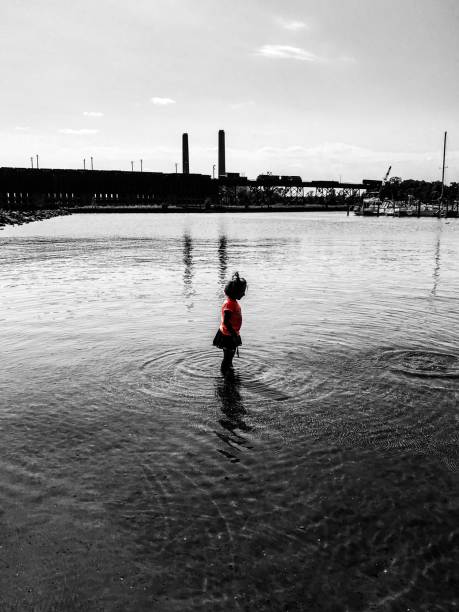 Residents in sacrifice zones often experience elevated rates of respiratory disease, cancer, reproductive disorders, birth defects, learning disabilities, psychiatric disorders, eye problems, nosebleeds, nausea and early death. These families tend to have children with neurological problems, retarded growth and developmental problems. Women in these areas have a high incidence of sterility, miscarriages, and low birth rates. Some of these underlying conditions have been shown to increase the likelihood of severe illness from COVID-19  among underserved, and marginalized communities.

A recent study at Harvard T.H. Chan School of Public Health compared exposure to air pollution  for each of the nation’s 3,000 counties with death rates from COVID-19. The research findings showed that elevated levels of fine particulate matter were associated with increase in the COVID-19 death rate, even after controlling factors like preexisting conditions and income.

Last month, researchers at Tulane University, Environmental Law Clinic examined the impact of COVID-19 in Louisiana (Cancer Alley), a heavily industrialized region that is home to numerous petrochemical plants. Eight of the ten Louisiana parishes with the highest COVID-19 death rates are in the Cancer Alley. Communities with higher pollution levels and higher percentages of African Americans had higher COVID-19 death rates. While Cancer Alley communities and their allies have been fighting for environmental justice for decades, the COVID-19 pandemic highlights the urgency of this issue.

On May 12, 2020 members of the Senate and House introduced legislation seeking to address the disproportionate impact that COVID-19 has on communities experiencing environmental injustices. Senators Tammy Duckworth, Cory Booker and Tom Carper, founding members of the Senate’s first-ever Environmental Justice Caucus, introduced legislation that would provide $50 million for environmental justice grant programs to monitor pollution and investigate COVID-19’s impact in sacrifice zones. 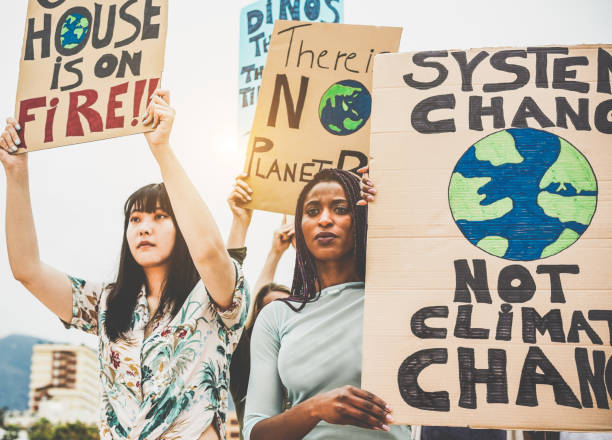 Environmental injustices in sacrifice zones around the country must be viewed as a public health problem, because not only are residents in sacrifice zones exposed to disproportionately high levels of toxins, many of them are usually susceptible to ill effects from these exposures due to compromised immune systems, poor diet, lack of access to medical care and a host of other problems from which people of color suffer. Long-term exposure to pollutants associated with respiratory diseases and immunological dysfunction should be looked at as a pre-existing condition for those infected with any virulent respiratory virus, including COVID-19. It is important to continue to enforce existing air pollution regulations to protect human health both during and after the COVID-19 crisis.