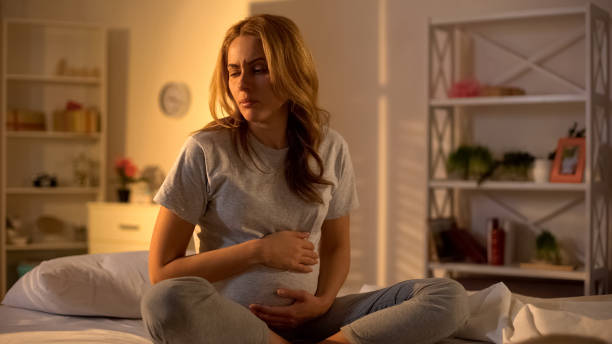 Pregnancy is a time spent planning and dreaming about the future, but for many women it can be one of the most dangerous periods of their life. The statistics about maternal health complications during pregnancy have been all over the news lately. America ranks worse than most developed nations in terms of our maternal mortality rates with the rate of death being as much as four times higher for African American woman than white women regardless of socioeconomic status or education level. What is not openly discussed is that pregnancy can represent a trigger for both increased incidents and increased severity of domestic violence or inter partner violence (IPV). The United States was one of the countries identified by a United Nations study with a high rate of domestic violence resulting in death during pregnancy. Research finds that if a woman experiences domestic violence during pregnancy and survives, that unborn children have adverse health effects for the rest of his life as a result. Babies born to women who experience domestic violence during pregnancy are twice as likely to be premature and low birth weight. Physical, sexual, and psychological intimate partner violence during pregnancy are associated with higher levels of depression, anxiety, and stress, as well as suicide attempts, lack of attachment to the child and lower rates of breastfeeding.

Domestic violence (also called intimate partner violence [IPV]) is a pattern of behaviors used by one partner to maintain power and control over another partner in an intimate relationship. Anyone of any race, age, sexual orientation, religion or gender can be a victim or perpetrator of domestic violence. It affects people of all socioeconomic backgrounds and education levels, though domestic abuse and child abuse thrive in societies that experience high levels of racial and gender inequality. Domestic violence includes physical abuse, sexual abuse, emotional abuse, economic abuse, psychological abuse, as well as threats and stalking. 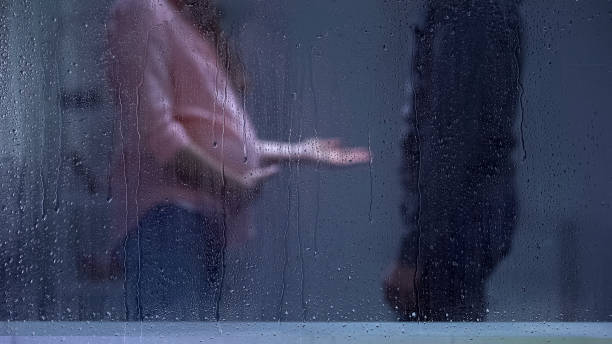 According to the National Institutes of Health, intimate partner violence affects as many as 300,000 pregnant women every year in the U.S. (about 10% of all pregnancies), though that number is thought to be significantly higher because most incidents of IPV are never reported. According to the World Health Organization (WHO), most women who experience domestic violence during pregnancy have been physically abused by their partner before the pregnancy. For others, they might experience abuse for the first-time during pregnancy. Many websites offer explanations such as the man has increased fear or anxiety about the pregnancy or increase financial pressure as the causes of domestic assault against a pregnant woman.   Pregnancy increases a woman’s dependence on her partner and therefore increases her vulnerability. Reports have found that partners who abuse pregnant women are often particularly more dangerous and more likely to kill their partners. 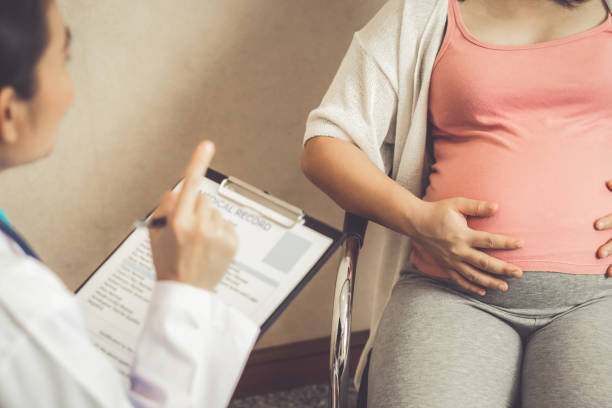 The link between guns and domestic violence makes the US the most dangerous country for women compared to other high-income countries. When a domestic abuser has access to firearms the women’s risk of homicide increases by 500%.  Homicide was found to be the second-leading cause of injury-related death for pregnant women, after car accidents, in a study by the National Institutes of Health.  Of those who died of injury-related death (murder), more than two-thirds were killed during their first trimester. The National Coalition Against Domestic Violence also found that 26% of pregnant teens in the U.S. reported being abused by their partners. Approximately half reported that the abuse began or intensified when the teens found out they were pregnant. Despite the potentially fatal consequences of domestic abuse during pregnancy, very few health practitioners even screen for presence of domestic violence during prenatal visits. One study found that only 18 % of pregnant women seen at an urgent care triage center were asked about intimate partner violence.

Solutions often focus on what women need to do differently to avoid being abused. Proposed interventions range from training women how to communicate better to helping them develop a plan for safety. These interventions fail to address the issues of global gender inequality and keep women at risk by maintaining the status quo of inequity. Despite the growing statistical realities of female headed households (In 2018 over 40% of families are headed by woman in the US), woman still feel social pressure to get married when they are pregnant, even when their partner is physically abusive. Even if they are willing to go forward alone for the sake of their health and their children’s well-being, the financial picture for them is bleak. In 2018, female-headed families had a poverty rate over 26.8%, the lowest rate for this group on record. Over a quarter of children living in a family headed by a single woman, who works full time, live in poverty and this represents a statistical improvement.  If you are pregnant or have a newborn, working full time might not be an option.

In the United States there approximately 1,890 programs to help victims of domestic violence (there are 5,000 shelters for animals) many with restrictive criteria and long waiting lists. Once a woman enters a domestic violence shelter, she and her child are legally homeless.  Due to the high demand for beds at a domestic violence shelter the average length of stay is six months.  Unfortunately, the average length of time it takes a homeless person to secure permanent housing is on average ten months. Being homeless while pregnant or with a newborn child is also a significant stressor associated with numerous negative outcomes.  There is no easy way out for any woman who is the victim of domestic violence, but pregnancy adds another element complication. 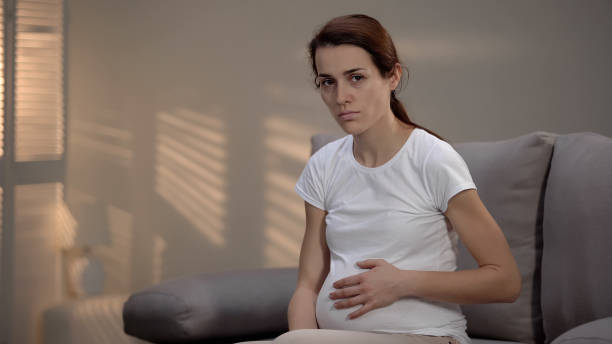 The entire issue needs to be re-framed from “why doesn’t she just leave” (victim blaming) to what are we going to do to make “him” leave and fully support her and their baby (holding the perpetrator accountable). We can mitigate the detrimental impact of domestic violence by giving those who seek to leave real options, not just living in poverty and risk for increased violence, and by ensuring the safety of the mother and child, including strict legal penalties for abusers.  Society must shift its focus from blaming victims for living with abuse to interventions that address the violent behavior of the perpetrator. The real question that needs to be asked is why does society allow family violence to continue?