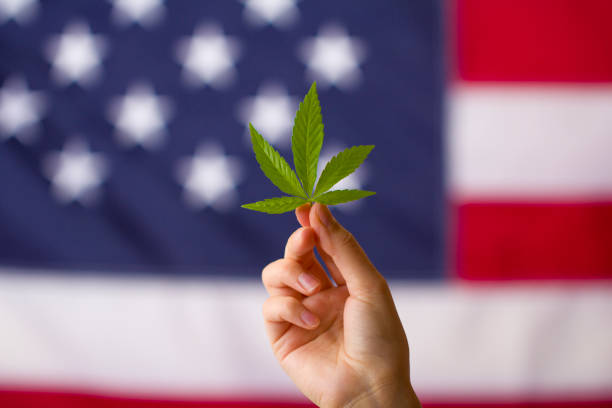 Despite a divisive and contested presidential election, the U.S. experienced clear wins in drug reform this year. New Jersey, Arizona, South Dakota and Montana legalized marijuana while Oregon took the brave, bold step of becoming the first state to decriminalize all drugs.

Though legalization will come with its own challenges such as potential for increased marijuana usage and the question of how to test people driving under the influence, it will also generate tax revenue and relieve pressure on an overburdened criminal justice system.

Despite the somewhat confusing term, decriminalization does not mean drugs will be legal. Rather, drugs will remain illegal in Oregon and anyone caught supplying or distributing drugs will still face criminal prosecution. The real change lies in the prosecution of drug users in possession of small quantities of the drug. Instead of criminal charges, they will receive administrative penalties such as a $100 fine or mandatory health screening. 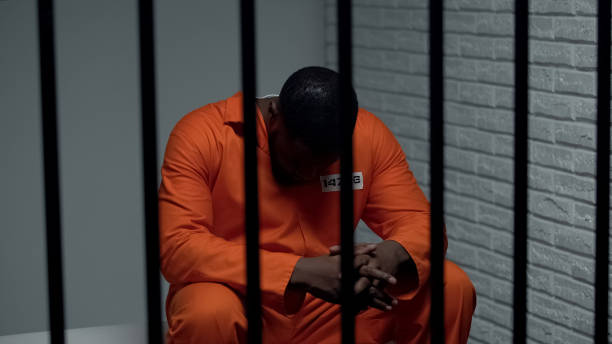 The evidence is clear that imprisonment is not a deterrent for drug use and often compounds the issues which may have led individuals to use drugs in the first place. The “War on Drugs” has been detrimental to public health, overburdened the criminal justice system, and disenfranchised thousands of people who struggle to regain life after conviction. Black and Latino communities are particularly impacted by the negative effects of drug war policies. Black and Latino people make up approximately 13% and 18% of the U.S. population, respectively, and use drugs at similar rates to people of other races. However, black people comprise 29% of drug law violation arrests, 40% of drug violation incarcerations, and Latinos comprise nearly half of all federal drug offense cases. Research has found that prosecutors are twice as likely to pursue mandatory minimum sentencing for black people compared to white people charged with the same offense.

After leaving prison, individuals often confront obstacles renting an apartment, accessing public benefits, and securing stable employment. Black men in particular, face increased discrimination when seeking employment compared to men of other races convicted of the same crime. A drug conviction has negative implications on all aspects of a person’s life- social, economic, political. Due to felony disenfranchisement policies, black Americans are more than 4 times as likely to lose their voting rights than the rest of the population. With 1 in 13 black adults disenfranchised in the U.S., decriminalizing minor drug possession will halt the harmful individual and societal consequences that disproportionately impact communities of color. 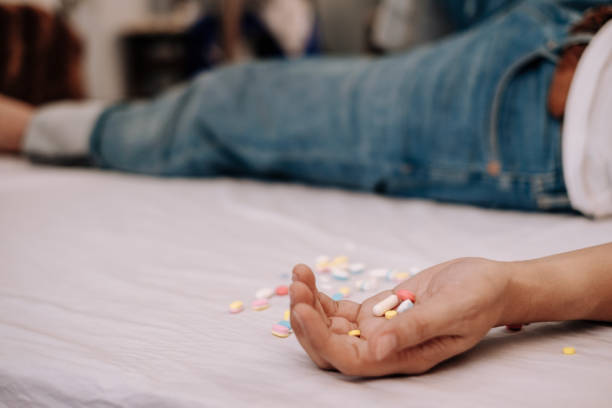 During the first 2 weeks after release, a person addicted to drugs is most vulnerable to dying from overdose. After time spent in a correctional facility, people addicted to opioids and other drugs have a reduced tolerance. Still, if they relapse after jail time, they are likely to go back to the same level of drug use prior to incarceration, increasing the likelihood of overdose. Even though treatment during and after incarceration significantly reduces drug use and drug related crime, less than 20% of inmates with drug dependence receive treatment. Because drug dependency is a risk factor for both offending and re-offending, accessible addiction treatment is essential for maintaining the safety and well-being of the greater community. Even for people who do receive drug treatment while incarcerated, there are typically little to no supports available for continued drug treatment after release. It isn’t unusual for a person to relapse, overdose, or otherwise experience addiction that manifests into something more severe after incarceration.

Countries around the world have practiced decriminalization with varying degrees of success. Portugal implemented de jure decriminalization, that is, the legal decriminalization of all drugs in 2001. In contrast, countries such as Canada practice de facto decriminalization, which means some provinces or cities simply don’t enforce drug laws that are on the books. For example, in Vancouver the police have chosen to adopt a “public health” approach to addiction rather than pursuing criminal charges against addicts.

Impact on the Criminal Justice System

In 2018, more than 80% of the 1.6 million arrests for drug law violations were actually for simple possession. There are some major benefits to removing criminal penalties for minor drug possession including reduction in enforcement costs and reduction in jail and prison populations. By reducing time spent pursuing people suffering from addiction, police departments can focus their resources on solving crime, such as rape and homicide.

Decriminalization will also have a large impact on public health and well-being. First, decriminalizing drug possession leads us one step closer to de-stigmatization. Problematic drug users have a better chance of seeking and receiving services if they don’t face criminal penalty for drug use. Decriminalization will also remove barriers to evidence-based harm reduction practices. Since Portugal decriminalized drugs in 2001, the number of people in drug treatment increased by over 60%, new HIV cases dropped dramatically, and overdose deaths decreased significantly.

Evidence from Portugal and other countries indicate that decriminalization alone will not end the drug epidemic in the United States. In truth, drug use will fluctuate with culture, politics, and social norms within any place or time. Decriminalization is the first step in handling addiction as a health issue rather than a criminal justice issue, but it must be implemented in conjunction with effective, evidence-based public health programs. In Oregon, Ballot Measure 110 is set to include the expansion of recovery treatments, housing, and harm reduction programs. The expansion of these services will be funded through the cannabis tax. Money that would have been spent on policing, court hearings, and prison is also set to be funneled back into treatment, prevention and harm reduction programs. 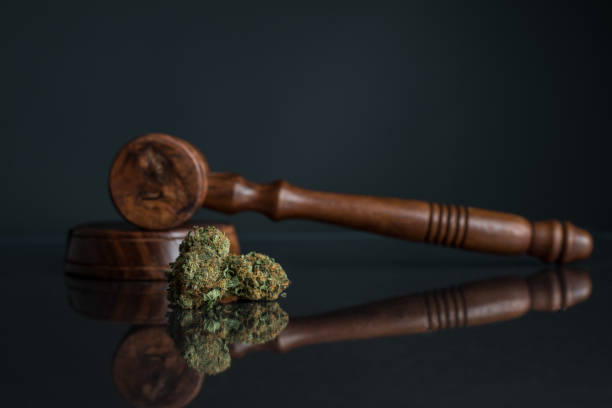 There is no one size fits all solution. Continued research will be essential in evaluating the effectiveness of decriminalization and the subsequent expansion of addiction treatment and prevention. Drug reform and public health policy must continue to be at the forefront of political discourse if we are to gain control of the drug epidemic, which kills over 45,000 people each year.

Hello! Thank you for sharing such important information with us. I want to add some of my thoughts. I think that it’s not about health objections or fear of addiction crisis. It’s about taxation and profits. All states, especially during a global financial crisis, should embrace this as an economic path towards recovery. It will lead to a reduction in overall population stress & stress-related illnesses as well as enhanced profitability and economic viability.