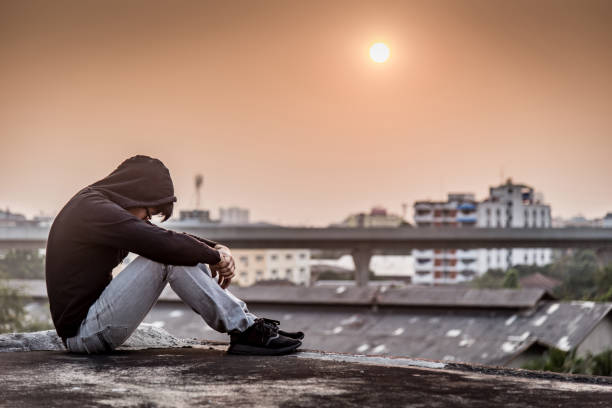 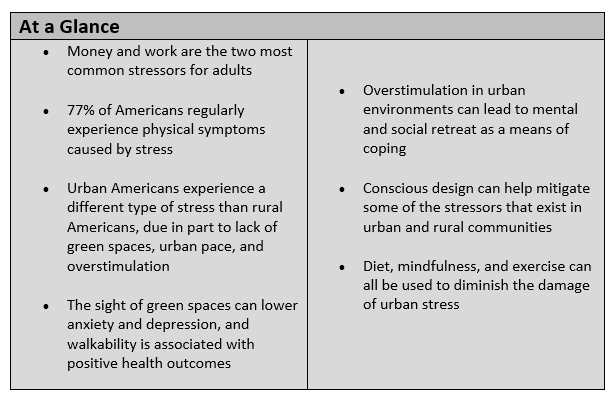 America is often touted as the preferred destination for international citizens, and for good reason. It’s a country ranked in the top 5 in Cultural Influence, Entrepreneurship, and Job Markets according to U.S. News. Unfortunately, there is more than meets to eye. Fifty-nine percent of Americans believed 2017 was the lowest point in our nation’s history. This generation, those currently under the age of 40,  report being at the highest level of stress. Even in a country ranked globally for entrepreneurship and job markets, money and work are the two most common stressors for modern adults. Statistics showing growth in low-wage industries and temporary workers, highlighting the financial uncertainty many citizens face on a daily basis.

Stress is more than just a feeling or sensation of physical tension; stress has a tangible impact on our lives. Over half of American adults sought mental health treatment in 2018, and the link between stress and mental health has been firmly established. Stress can also manifest itself in physical illness. Seventy-seven percent of Americans regularly experience physical symptoms, such as pain or illness, caused by stress.

Stress is Different Depending on Where You Live

There appears to be a difference in the types of stress our fellow citizens are facing. LSE Cities, an offshoot of the London School of Economics and Political Science, published an essay on the stress faced specifically by those living in urban areas. They noted that living in an urban environment is a risk factor for psychiatric diseases and mental illness, even with better socioeconomic conditions and more access to health care services than rural areas. A study published in Germany’s Deutsches Ärzteblatt, a peer-reviewed journal owned partially by the German Medical Association, found that urban areas had three main social risk factors for mental health: concentrations of low socio-economic residents, low social capital (support, efficacy), and social segregation.

While none of these three risk factors are unique to cities, the factors present differently in urban environments. Rural areas have concentrations of low-income residents, but the density is unlike that of low-income areas in the city. Social capital, defined as networks and relationships enabling a community to function effectively, is much more necessary in urban areas than rural ones. In rural areas, where self-dependency is taught and fostered daily, networking is not necessary in many instances. In a city, however, attempting to address the challenges of a city without a functioning social network is virtually impossible. Finally, social segregation certainly exists in rural areas, but it is a different type of social segregation. In rural areas, segregation tends to be based around geography, whereas segregation in urban areas is often based along the lines of ethnicity, socioeconomic status, or religion.

A frequently overlooked aspect of living in urban areas is the effect it has on chronobiological rhythms, such as circadian rhythms and our master clock. Our master clock is a bundle of neurons in the brain called the suprachiasmatic nucleus. The master clock coordinates our biological clocks, which produce and regulate the timing of circadian rhythms. Circadian rhythms influence sleep, hormonal changes, and digestion. Irregular rhythms have been linked with various chronic conditions, including but not limited to: depression, obesity, and diabetes. Our master clocks receive direct input from our eyes, which explains how the physical environment can have such a profound effect on our mental health. It also explains how just the sight of nature can lower anxiety and depression. In Philadelphia, Pennsylvania a recent survey indicated that poor neighborhoods have fewer street trees than wealthier ones, making them more vulnerable to the effects of extreme heat and heavy rains as well as the therapeutic impact of being exposed to the natural world. Also, residents are aware that the reason the city has planted less tress in their neighborhood exacerbates feelings of being uncared for by city officials.

The number of stimuli present in urban settings is not discussed often, but its effects can be devastating. With so many people, noises, smells, and sights, combined with the pollution and poor urban air quality, this can lead to urban overload, which increases levels of arousal, stress, and preparedness. Urban overload is an antiquated concept coined in 1970 by Stanley Milgram, which proposed that the overabundance of stimuli inevitably leads to “six types of psychological retreat”, some of which involves establishing social barriers, rushing through social situations, and avoiding things deemed “low importance” altogether. 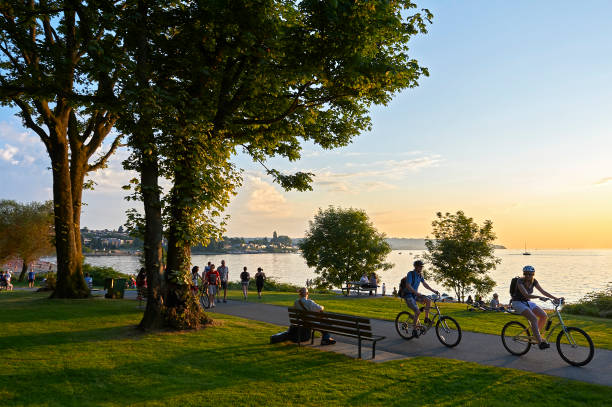 Stress has become completely synonymous with the American way of life, but it does not have to be that way. We have many tools at our disposal to combat chronic stress. Considering the fact that over 80% of the U.S. population lives in urban areas, small changes in urban planning and design can have an impact on many citizens. Conscious urban design has frequently been cited as a means for combating the negatives of urbanization. Conscious urban design focuses around making urban spaces more hospitable for the presence of human beings. The average American spends 93% of their life indoors, meaning that the buildings and structures we erect directly and indirectly influence our health. A one percent increase in usable or total green space has been shown to result in a four percent lower rate of anxiety and mood disorder treatments. Proximity to nature is a factor in a person’s likelihood for depression and anxiety disorders. There is a three percent lower treatment rate for every 100 meters (about 109 yards) closer you are to the nearest usable green space. Converting urban space into gardens, parks, or any type of natural setting can reduce the stress of those in the neighborhood. Cities, like Copenhagen, are well known for having the “happiest” inhabitants and researchers suggest this is due to the layout that encourages walking and bike riding. Better urban designs that encourage people to cycle or walk, as well as noise and light reduction laws, and more green spaces could reduce stress and may help mitigate loneliness.

On an individual level, many things can be done to combat the stressors of city living (and living in general): 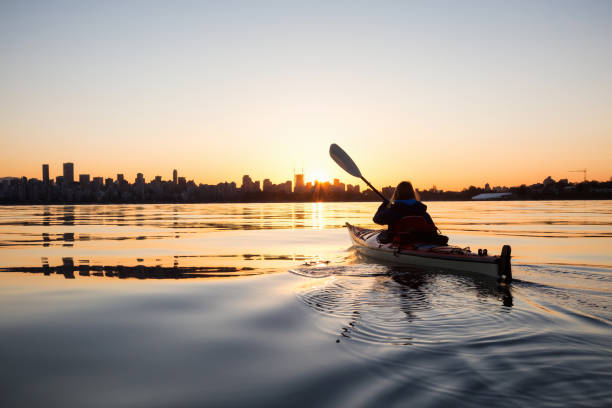 Exercise: Even if only for 10 minutes, the peace of mind that can come with exercise may work wonders for stress. This includes yoga or mindfulness activities as well.

Mindfulness: Acknowledging your stressors and coming up with tangible ways to decrease contact is necessary to relieve stress. Finding the proper outlet to vent (such as blogs, journaling, writing, etc.) can greatly reduce stress as well.

Forest bathing: The mere act of surrounding yourself with the natural world has been shown to reduce stress and lessen symptoms of depression. 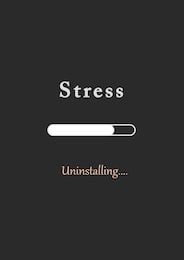 Stress is an issue that we can no longer afford to leave unaddressed regardless of where we live. Taking a break and calming our minds can have a profound impact on our health, and it’s crucial that we all find what works for us and pursue healthy coping mechanisms. If you find yourself susceptible to the stress of your fast-paced or overstimulating environment or engaging in harmful behaviors as a result of stress explore ways you can make changes.  When do-it-yourself remedies do not help mitigate stress levels, you may consider seeking help from a professional, whether it be a psychologist, life coach, or psychoanalyst, for training on stress management techniques.