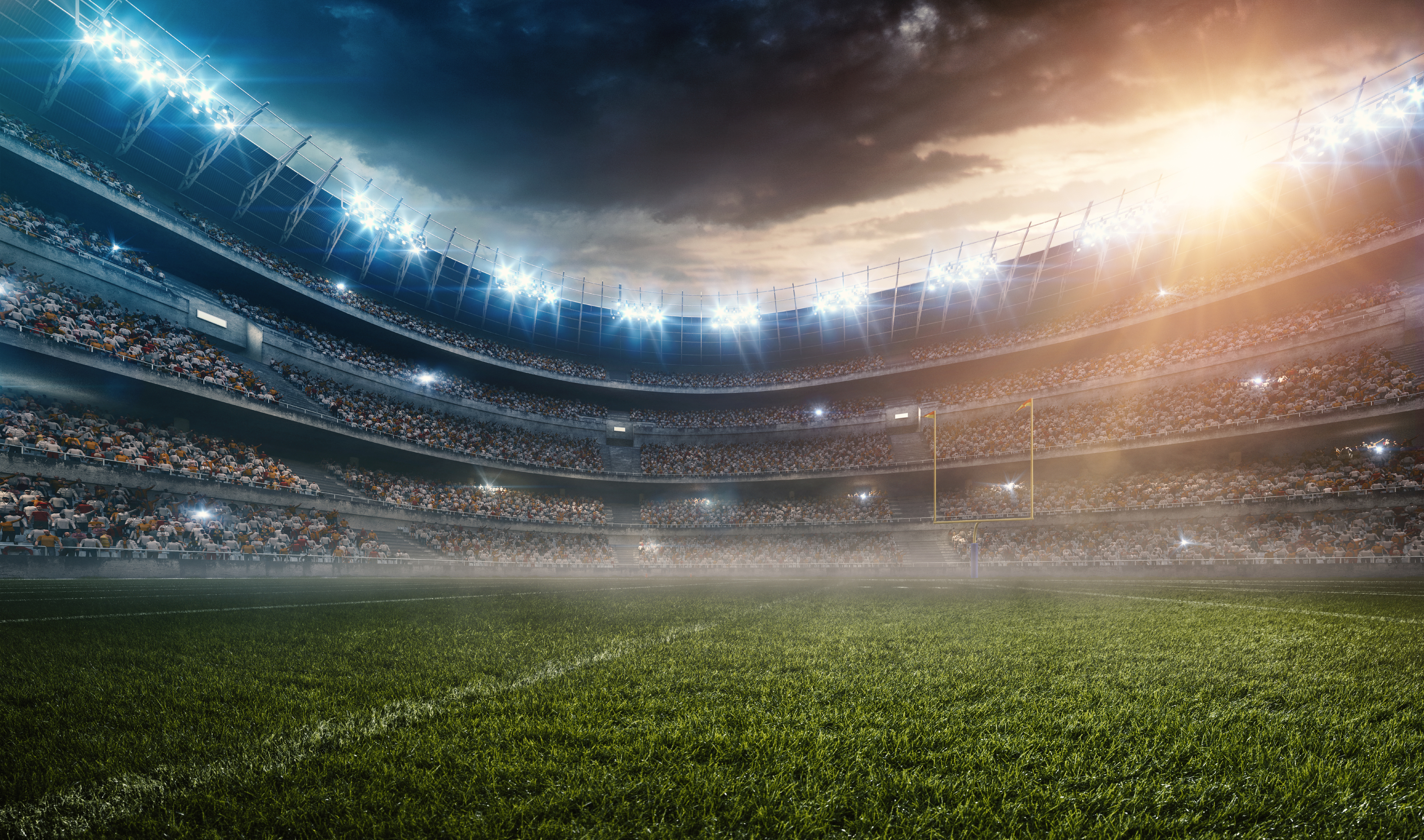 It is unfortunate that the NFL protests have transformed into something unrecognizable from their original intent. What started as one player’s silent protest to decry the injustices faced by Black people in America has been corrupted and is now a lightning rod issue of patriotism and respect for the flag. Regardless of your stance on the protest itself, let’s explore the injustice being protested. These injustices lead to inequity and are contributing to a public health crisis. Racism is the ultimate social determinant of health.

For those who may have forgotten, here is the original statement Colin Kaepernick made about his reason for protesting:

“I am not going to stand up to show pride in a flag for a country that oppresses Black people and people of color. To me, this is bigger than football and it would be selfish on my part to look the other way. There are bodies in the street and people getting paid leave and getting away with murder.”

At another date, he went on to say:

“I’m going to continue to stand with the people that are being oppressed. To me, this is something that has to change. When there’s significant change and I feel that flag represents what it’s supposed to represent, and this country is representing people the way that it’s supposed to, I’ll stand.

I have great respect for the men and women that have fought for this country. I have family, I have friends that have gone and fought for this country. And they fight for freedom, they fight for the people, they fight for liberty and justice, for everyone. That’s not happening. People are dying in vain because this country isn’t holding their end of the bargain up, as far as giving freedom and justice, liberty to everybody. That’s something that’s not happening. I’ve seen videos, I’ve seen circumstances where men and women that have been in the military have come back and been treated unjustly by the country they have fought for, and have been murdered by the country they fought for, on our land. That’s not right.” 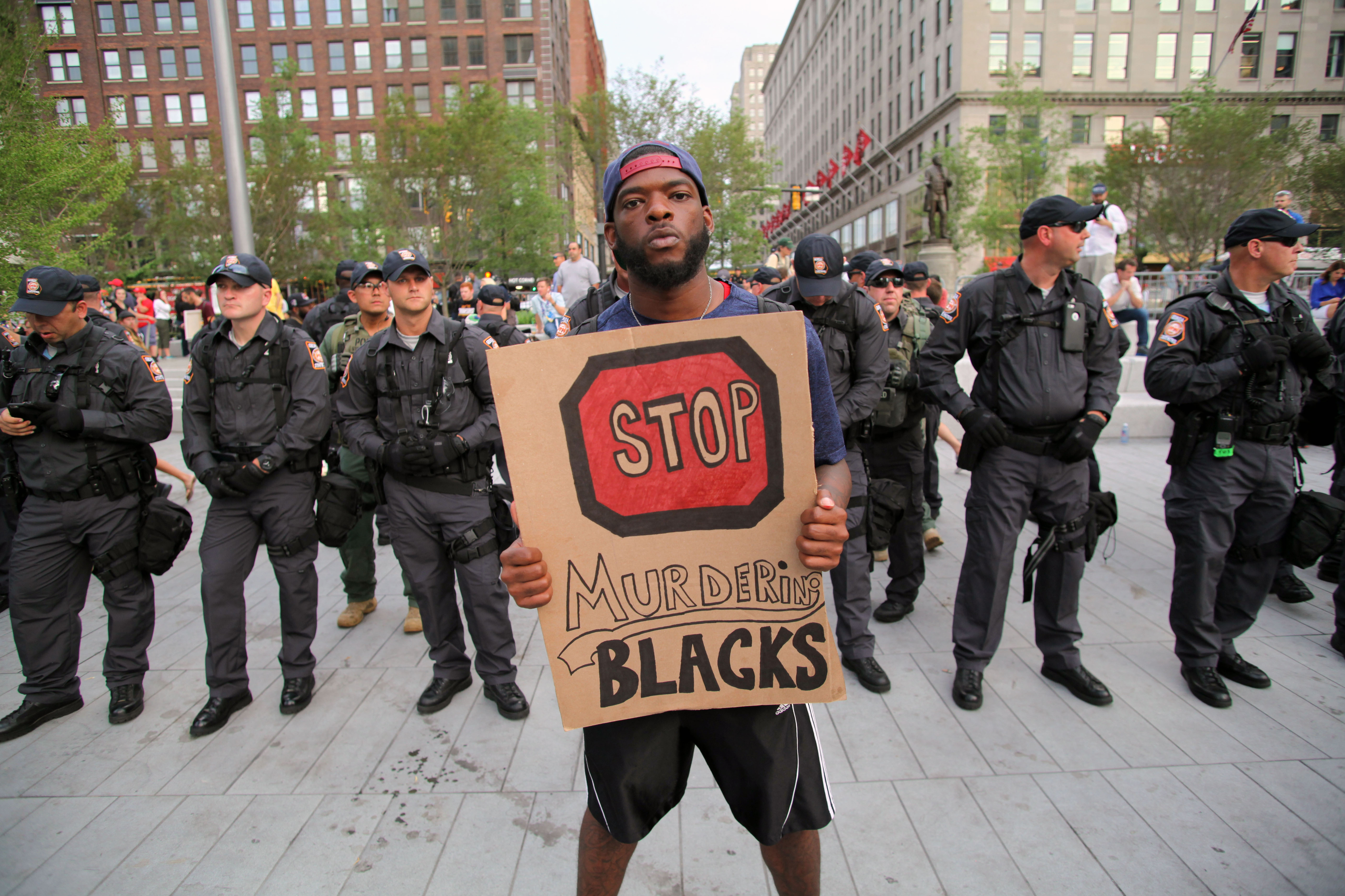 Again, set aside your opinion on his form of protest and look at what he is actually protesting. Are there police officers getting away with murder? This chart indicates that they are:

To add insult to injury, they assuage their guilt through settlements paid to families using tax dollars that would be better spent on local schools or infrastructure—not as a “get out of jail free” card. (Or in many of these cases, a “never see the inside of a jail cell” card…) 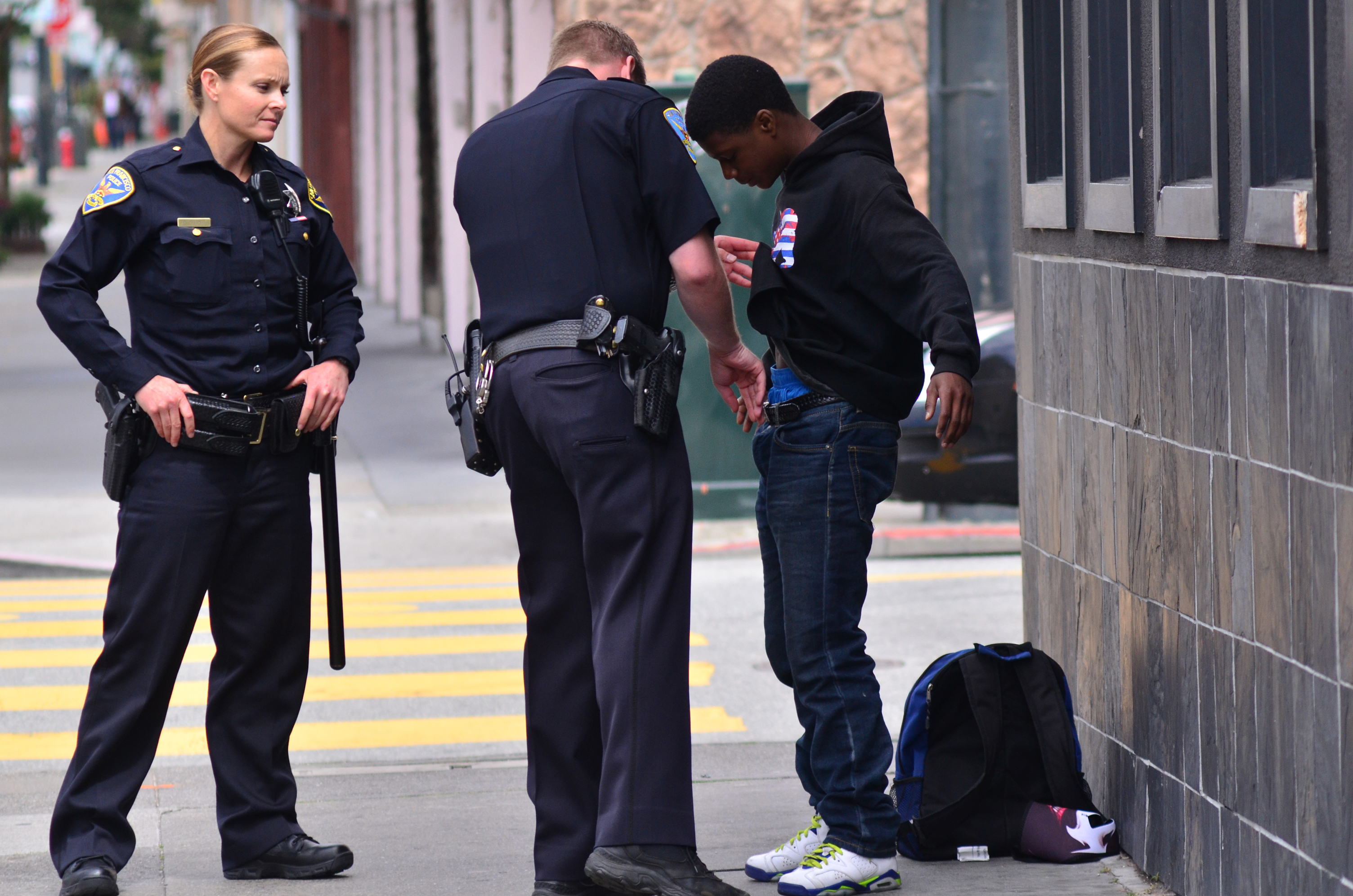 Speaking of jail, does the “freedom and justice” Kaepernick refers to apply for everyone? Not in New York City, at least. Even after the harsh criticism of their unconstitutional stop and frisk practices, the NYPD continues to utilize this approach. In the first quarter of 2017, New Yorkers were stopped by the police 2,862 times. Of those incidents, 1,892 were totally innocent (66 percent), 1,618 were Black (57 percent) and 252 were white (9 percent). With this same level of bias present in police departments across the country, it is no wonder that the incarceration rate is heavily weighted toward Black people.

These drug arrests are particularly duplicitous given that statistics on drug usage show whites as heavier users and therefore more likely to be in possession of illegal substances.

The hypocrisy does not end there. With the explosion of opioid use and overdosing reaching epidemic levels, one can’t help but compare it to the crack epidemic of the 80’s. There was similar paranoia and news coverage, but there were a few not-so-subtle differences. The coverage of the crack epidemic criminalized and dehumanized its predominantly Black and Brown users, where there has been more of a “victim” persona ascribed to mostly White opioid abusers.

These differences have spilled over into the response from law enforcement as well. The crack-era “War on Drugs” was responsible for an explosion in the prison population across the country. However, opioids have been met with a more human response that focuses on prevention and seeks to save lives, with officers being trained to administer Narcan to aid a person who is overdosing. Opioid addiction is being treated as a public health issue, which it is. But why wasn’t the same approach taken with crack addiction?

These social determinants are among the circumstances that contribute to the sobering statistics below: 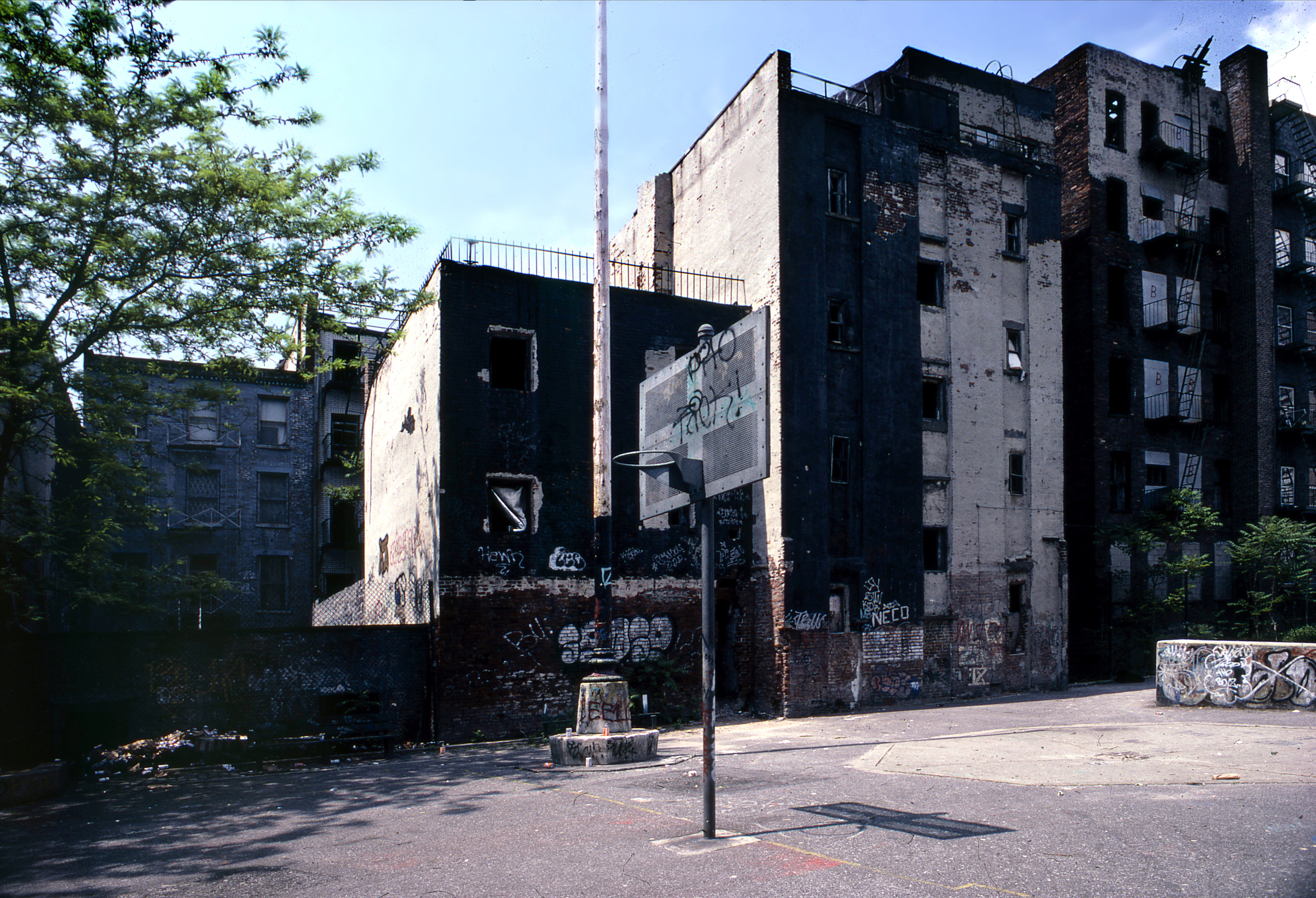 Of course your economic status dictates your neighborhood and quality of housing, access to healthy foods, and your ability to (somewhat) limit exposure to environmental hazards. Your income level also has great influence over the quality of education you receive. Either through the ability to afford private schooling or the affordability of living in neighborhoods with better school districts. 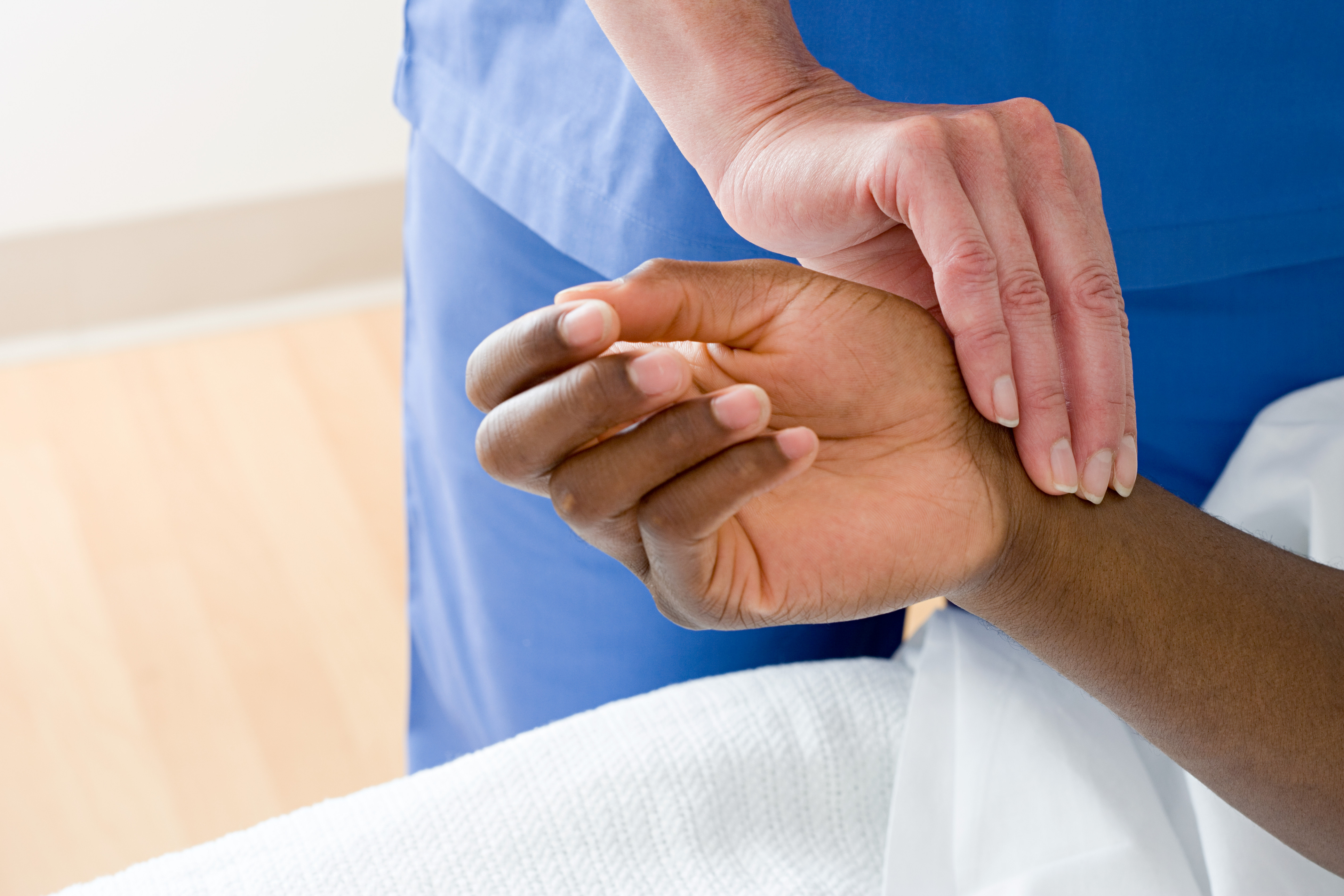 Stress, lack of access to healthy foods, and living in hazardous conditions contribute to the health inequity we see in America. Some have attributed these adverse health outcomes to weathering (“health deterioration as a consequence of the cumulative impact of repeated experience with social or economic adversity and political marginalization”).

Until these problems are addressed, it is almost preposterous to get upset about the protest of these issues. Patriotism should include not just the love of your country, but love of your countrymen. The fact that some Americans even endure these health conditions is far more disrespectful and directly harmful to lives than the symbolic gesture of sitting or kneeling during the national anthem. Are your fellow Americans not important? Or is the flag and the anthem just more important? But if the flag is supposed to represent the country, aren’t they one in the same?