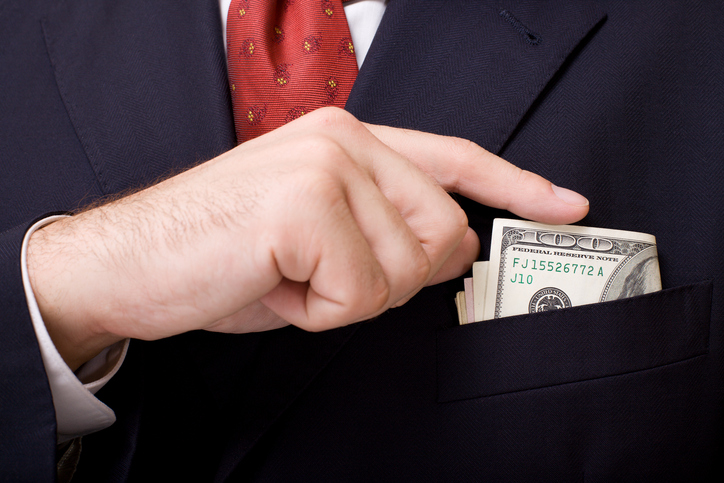 According to the World Health Organization (WHO), social determinants of health are the conditions in which people are born, grow, live, work, and age. In America, those conditions vary widely based on an individual’s race, gender, and socio-economic status. In fact, did you know that one of the biggest influences over our health is our zip code? There are significant discrepancies in life expectancy across many United States cities, towns, and neighborhoods. 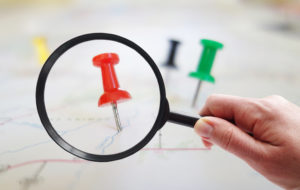 The National Center for Health Statistics has released neighborhood-level data on life expectancy, which shows that life expectancy estimates vary greatly from block to block. With this tool, you can receive information about how your address compares to your county, state, and nation in terms of life expectancy.

There is widespread acknowledgement on the part of policy makers, health care professionals, and researchers that social determinants of health have a significant influence on health outcomes. Medical care is estimated to account for only 10-20 percent of the variables to healthy outcomes for a population. The remaining 80 to 90 percent are considered socially determined: health-related behaviors, socioeconomic factors, and environmental factors.

The top common social determinants of health are education, housing, and food security.  Food security is defined as having reliable access to a sufficient quantity of affordable, nutritious food. According to Hunger and Health, in 2017 an estimated 1 in 8 Americans were food insecure, equating to 40 million Americans, including more than 12 million children. 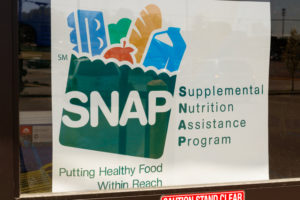 Supplemental Nutrition Access Program (SNAP), commonly called food stamps, one the most widely used federal programs, helped over 40 million Americans afford groceries in a typical month in 2017. So why are Americans still malnourished? In fiscal year 2017, the average SNAP household received about $254 a month, while the average recipient received about $126 a month. SNAP benefits average only about $1.40 per person per meal.

The result is that low income Americans, and those dependent on SNAP for food access, are eating cheap foods with very little nutritional value.

According to the Harvard School of Public Health (HSPH), the healthiest diets cost about $1.50 more per day than the least healthy diets. That does not sound like much money to some people but for those living off $4.00 a day, it is an insurmountable barrier. The result is that low income families, dependent on SNAP to meet their family’s food needs, eat foods that contribute to obesity and decreased health. A 2016 USDA report published found that 20 cents of every SNAP dollar was spent on sweetened drinks, desserts, salty snacks, candy, and sugar. 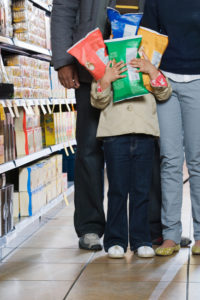 Critics of the program used this information as grounds to reduce benefit amounts without taking into consideration the food options for most individuals on the program. Individuals in inner cities dependent on public transportation do not always have access to the large supermarkets that those with better means rely on in the suburbs.

Many of the neighborhood stores do not carry fresh fruits and vegetables, or anything that has a quick shelf life, and offer mostly non-perishables, like soda, snacks, and candy.

This type of neighborhood, termed a “food desert,” is devoid of grocery stores stocked with a variety of healthier, more affordable, whole food items.

As a result, the face of malnutrition in America is obesity. 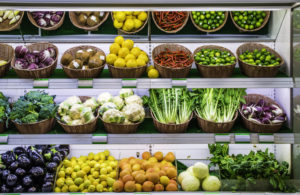 The USDA has created incentive programs for SNAP recipients to make healthier food choices and the results are positive. Healthy Incentives Pilot, for example, was a small experiment in Massachusetts that gave SNAP participants 30 cents for every dollar they spent on fruits and vegetables. The incentive helped increase fruit and vegetable consumption by 25 percent.

Despite the success of incentive programs there are groups that oppose the widespread implementation of these changes, specifically the Grocery Manufacturers Association. Their position is that limiting a SNAP recipient’s ability to purchase processed foods laden with fats and sugars unfairly curbs consumer choice and burdens companies.

Who Does SNAP Benefit?

So, who is the SNAP program really benefiting? The individuals who rely on the SNAP program are facing the health impact of obesity and increased risk for diabetes, but food companies benefit from the profits of providing cheap foods with minimal nutritional value. Foods containing large amounts of carbohydrates and sugar are cheap to produce, meaning higher profit margins, and the foods have addictive qualities, leading to repeat customers. 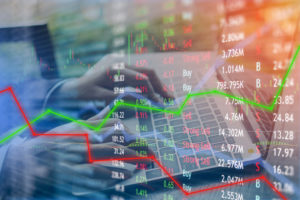 Corporations driven by a desire for profits are contributing to widening the gap of health outcomes for the poor. The ‘Greedy Bastards Hypothesis’ (GBH) was theorized in the late 1990’s to explain that health inequalities were the unintended consequence of the strategic behaviors by those in power. The last thirty years have only seen more support for the hypothesis:

Greed, either unintentionally or by design, has created an even larger gap of health disparities among poor, minority populations. As convenient as it is to blame individuals for their poor health by citing their bad food choices, it seems that there are many factors in the background guiding those choices.

Corporate practices that target and exploit the most vulnerable members of our society are so pronounced and evident that perhaps greed could be added to one of the main social determinants of health.