Government Initiatives to Correct Our Policies

When discussing initiatives to deviate from the status quo, the first hurdle is often money. Not every idea requires money, but some of interventions with the most impact on those who have been marginalized require it. Finding the dollars to fund successful housing improvements can be done through government policies that force developers to contribute. 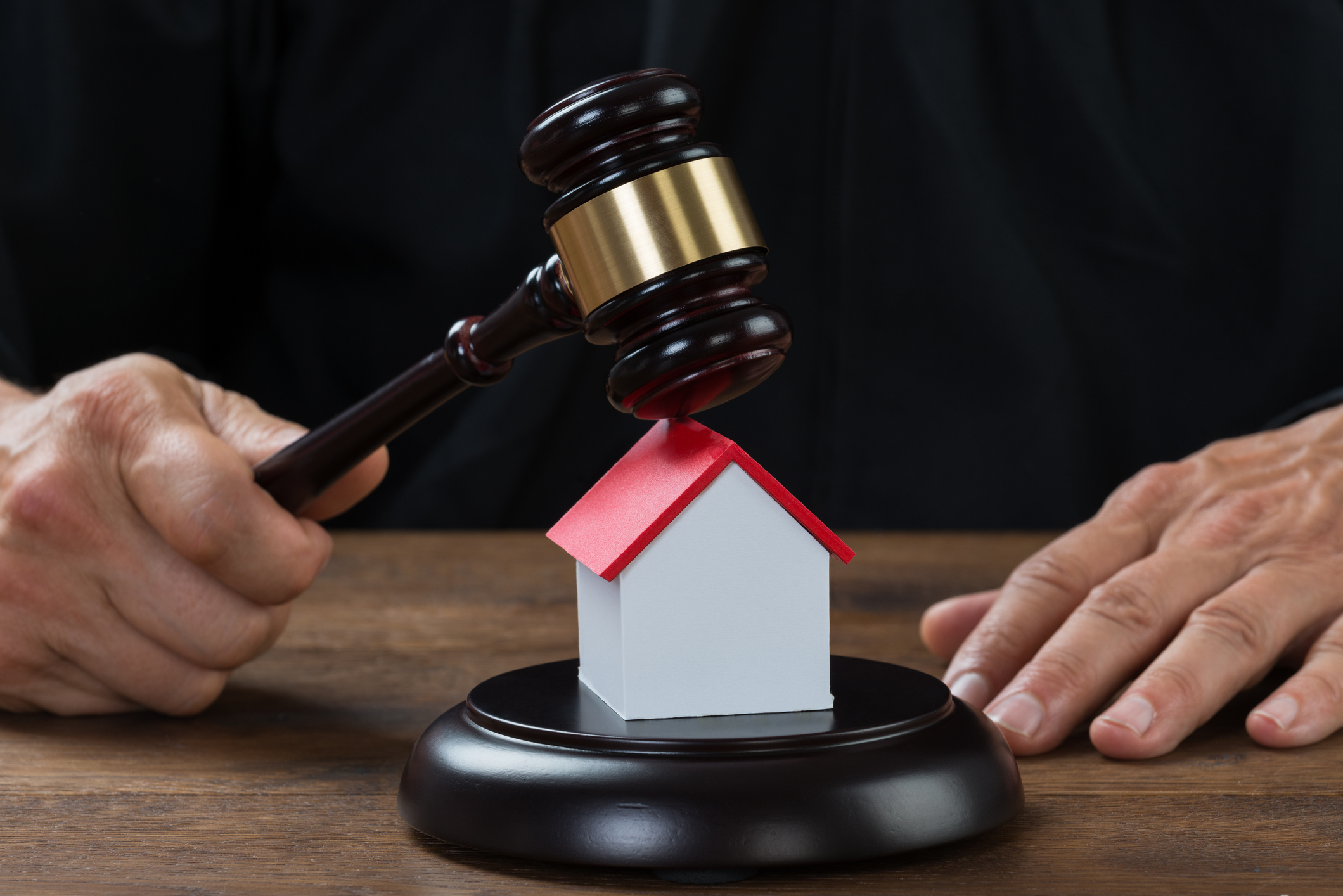 For example, in 2015, Seattle City Council unanimously approved a “linkage fee” and a mandatory inclusionary zoning program. A linkage fee refers to a required fee paid by developers to fund the construction of affordable housing. This specific program is projected to generate $196 million ($19.6 million per year) over the next decade. The mandatory inclusionary zoning program (called Mandatory Housing Affordability) created a minimum amount of affordable housing units that must be built, and gives developers an option to either build the housing themselves, or contribute to a fund designed for these buildings. That “contribution” will provide the funds needed to achieve Seattle’s mission to build “50,000 homes by 2025, including 20,000 affordable homes”.

American government (state and federal) has historically drafted policy meant to alleviate housing issues on a local and national scale, extending as far back as 1934. Many of these policies contained guidelines that, either intentionally or accidentally, facilitated discrimination, which shows that if policy is to be drafted, we must be careful and precise with our language, impact, and intentions. 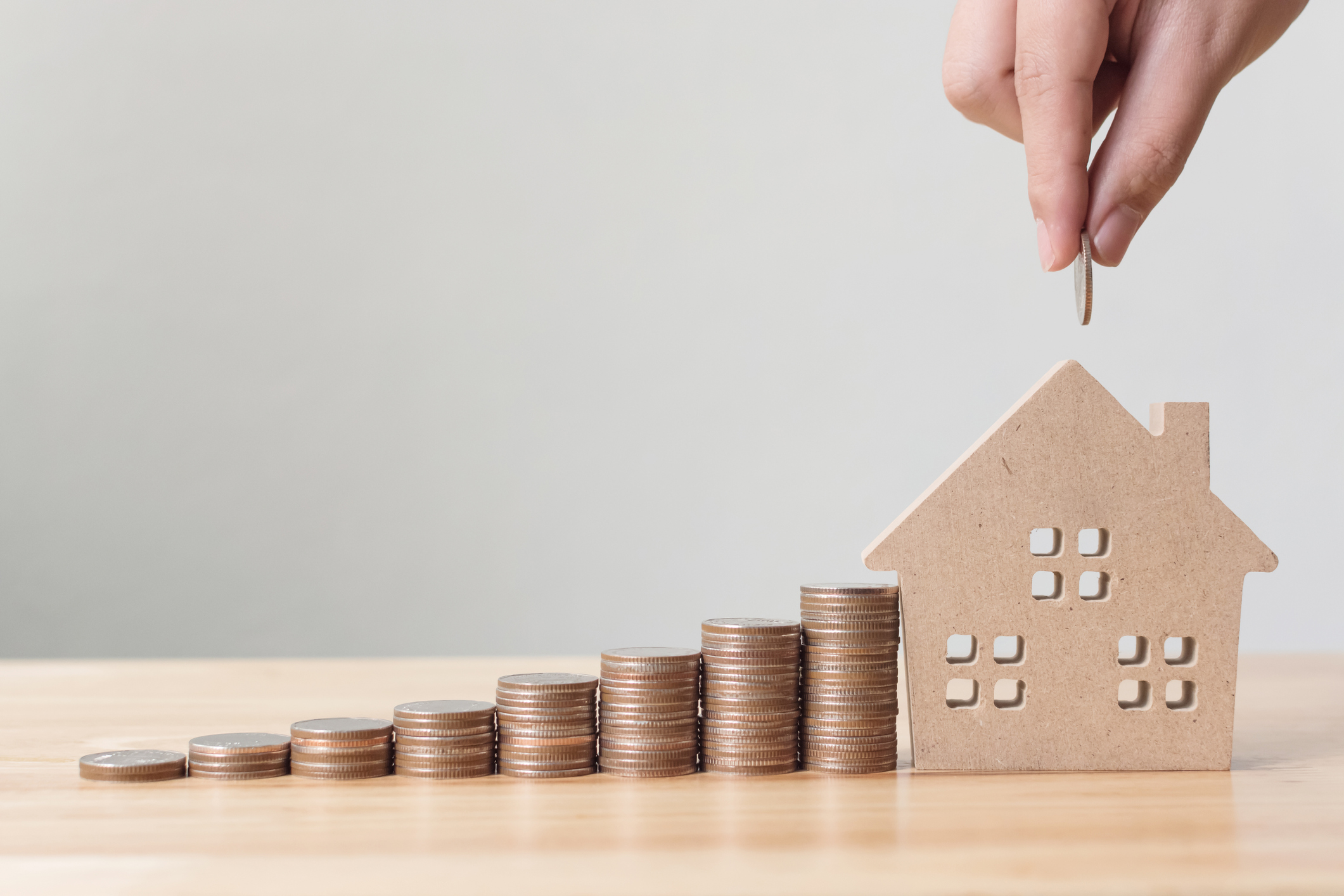 The government can also use policy to dictate a change in the realm of housing. For example, Kriston Capps of Citylab asks: “Why is it legal for landlords to refuse Section 8 renters?” Kriston Capps’ article addresses many of the biases and misconceptions landlords hold towards those receiving rental assistance. First and foremost, 69 percent of voucher holders are racial minorities, meaning that racial discrimination certainly could factor into this phenomena, but as Capps notes, this explanation is surely incomplete. Her viewpoint, influenced by studies on inner-city landlords from the 70s, is that most low-income landlords are simply “inefficient managers with little knowledge about finance, government programs, or real estate, and most [landlords] are financially vulnerable themselves”. Surveys and research have not come up with a conclusive reason why landlords refuse to accept vouchers, but some of the proposed explanations are as follows:

Making voucher discrimination illegal does not solve the issue entirely (as evidenced by a pilot study supported by HUD) but it shows positive results as it gives some residents a form of recourse and can shape the views of some landlords. This can be just one aspect of a broad policy aimed at providing affordable housing.

It’s important to note that HUD saw a 2 percent increase in funding from 2018 to 2019, with the funding allocated to expand housing vouchers. But HUD currently has a $26 billion capital backlog that needs to be addressed, so the increase unlikely had any impact on those waiting for HUD subsidized housing.  Doubling the budget of the Public Housing Capital Fund, PHCF,  (the fund that provides grants to public housing associations) from $628 million to $1.256 billion and earmarking the additional funds specifically for upgrades and repairs would drastically improve conditions nationwide. The biggest question is “where do we come up with $628 million?”.  One potential solution would be to purchase 7 less jets from Lockheed Martin. At the cost of $89.2 million per jet, the Federal government could double the budget of the PHCF. Considering that the Air Force operates more than 5,369 military aircraft as of 2017, a 0.13% cut in aircraft is surely more palatable than increasing taxes or cutting services that could stabilize the working poor, and many others needing housing assistance.

While improving housing through private efforts is an important piece of the puzzle, addressing housing affordability and conditions through non-profit and activist efforts alone would be nearly impossible. Government funding is critical to the solution but must be directed at improving affordable housing conditions for every individual, with special precautions taken to avoid any policy that could potentially increase discriminatory practices.