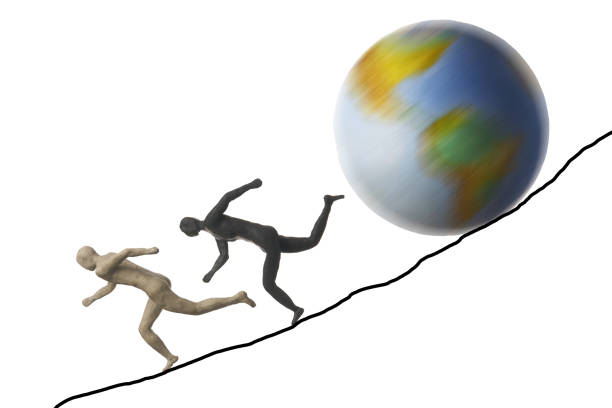 There is a long history of environmental racism in the U.S. and climate change will continue to compound those issues. January 2020 marked the end of the hottest decade on record and Antarctica just reached a balmy 65 degrees. Alarm bells are going off and we ought to act responsibly to preserve the health and safety of our most vulnerable citizens. Climate change will disproportionately impact low-income, racial minorities and increase health, social and economic disparities.

Decades of research conducted throughout the country indicate that poor, minority communities bear the brunt of environmental degradation. A study of consumption habits found, on average, whites experience nearly 17% less pollution than they produce. In contrast, blacks and Hispanics breathe 56% and 63% more air pollution than they produce, respectively. Perhaps it is no surprise then, that highways, hazardous waste sites and polluting facilities are far more likely to be situated in or near low-income and racial minority neighborhoods. Air pollution is one of the greatest threats to public health, causing an estimated 7 million deaths per year. It is known to contribute to the development of childhood asthma, impaired lung function, heart attack, stroke and cancer.

Researchers have also found pollution to be associated with cognitive decline, poor mental health and unhappiness. Recent epidemiological studies found young children exposed to higher air pollution levels were significantly more likely to develop bipolar, schizophrenia, and depression compared to children exposed to the lowest levels. Evidence from multiple countries has even found an association between pollution and the development of autism spectrum disorder. Wealthy communities may be able to adjure Not In My Back Yard (NIMBY) sentiment, but poor communities defined by low home ownership and reduced political voice are forced to welcome hazardous facilities into already depleted and polluted neighborhoods.

Redlining, a discriminatory housing practice common in the 1930’s, impeded community investment and home ownership, primarily in African American and immigrant communities. These neighborhoods are, on average, 5 degrees hotter today, than historically white neighborhoods that obtained high bank ratings and investment. Compared to predominately white communities, previously redlined neighborhoods average half as many trees, fewer parks, and higher housing density. Poor, racial minorities are also more likely to live near major highways and industry, which produce more heat. All of these elements combine to create micro heat islands that disproportionately effect minorities and low-income neighborhoods. In fact, it is not unheard of for these communities to be 10 to 20 degrees hotter compared to greener neighborhoods located farther from hazardous industry and highways. 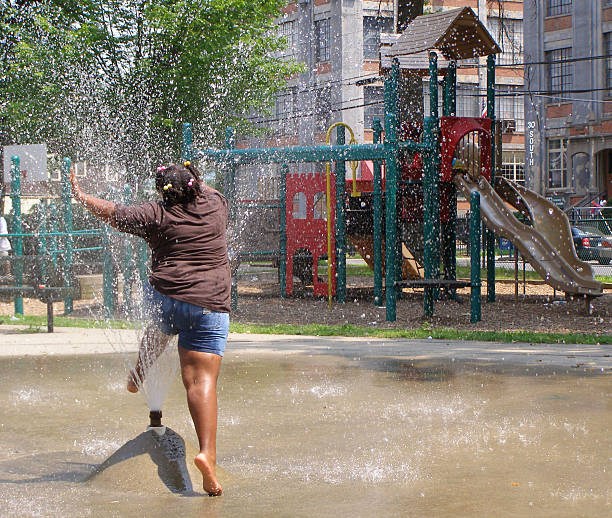 Though children, senior citizens, mentally ill, and people with specific physical conditions are particularly vulnerable, any person who lacks the means to escape excessive heat is in danger. Rapid rise in heat results in a wide range of illnesses including heat cramps, heat exhaustion, heatstroke, and hyperthermia. Rising temperatures can also exacerbate chronic cardiovascular, cerebrovascular, and respiratory conditions. Poor individuals are at an increased risk of hospitalization and death because they are more likely to lack access to a cooling center and the financial means to cool their personal dwelling. Low-income households are more likely to use a fan than air conditioning and limit the use of cooling devices to prevent high utility bills, leaving them more susceptible to heat related illness. 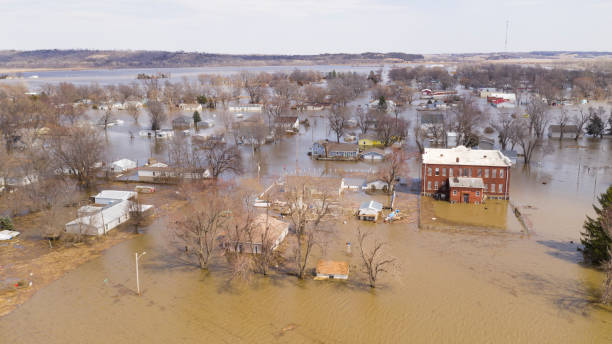 Climate change is also changing the way humanity experiences natural disasters. Around the globe, intensity of drought, wildfires, flooding and hurricanes is impacting food security, water access, disease transmission and large-scale displacement. In the U.S., low-income and racial minorities are more likely to live in high-risk areas, particularly flood zones. They often don’t have the resources to prevent or mitigate damage and are more likely to live in sub-par housing that will be more severely impacted by disaster damage. Research as shown natural disasters sink communities economically and leave low-income individuals more vulnerable to homelessness.

People living in poorer communities are less likely to respond to evacuation warnings. During hurricane Katrina, it was found that black, lower educated people were less likely to respond to warnings due to personal constraints such as job responsibilities, lack of money and transportation. In this context, it’s clear to see that unresponsiveness is a complex humanitarian issue rather than personal choice. Without financial resources, the options are dismal.

After a natural disaster, housing often becomes a major issue. Low-income and racial minorities are more likely to become homeless or live in vulnerable housing. Poor neighborhoods take longer to rebuild and agencies lack capacity to provide enough low-income housing. Low-income individuals also have to worry more about food insecurity. People with financial resources have the capability to commute or temporarily reside farther from home to obtain food and other resources. Meanwhile, someone from a disadvantaged neighborhood is likely to be constricted to whatever resources are locally available after a disaster.

Impoverished communities also experience higher levels of pollution and contamination after a disaster due to their proximity to hazardous waste sites. An extreme example is that of Hurricane Harvey and the severe impact to Houston’s industrial parks. Dozens of chemicals were released in surrounding neighborhoods and waterways. Oil, wastewater, methanol and hydrogen chloride, to name a few, leaked from facilities due to storm damages. Hurricane Harvey impacted the infrastructure of these facilities, several of which already had a history of violating environmental protection standards. 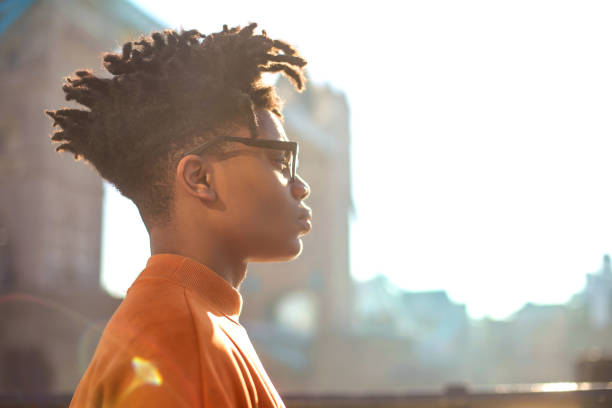 What is the way forward? In the U.S., racism defines and determines societal structure, political power, and economic privilege. Because of this, a large sector of society is straddled with unfair risk to health and well-being. Though this cannot be undone overnight, there are strategies to improve the safety and well-being of our most vulnerable populations. All members of society need access to safe, affordable housing, low cost insurance (all kinds!), and living wages to prevent poverty and increased vulnerability to climate related disasters. Environmental protections must be strengthened and resources allocated to clean energy development. Hazardous waste sites need to be tightly regulated and environmental standards strictly enforced. The structural integrity of hazardous waste sites must undergo radical reinforcement to prevent damage from disasters and subsequent contamination. Thorough needs assessments should be used to design disaster management plans that address specific barriers to evacuation and safety. The government should provide low or no interest financial resources for people working to rebuild their lives after a disaster. 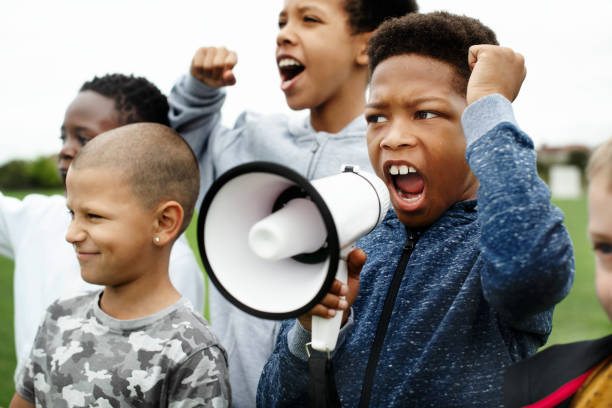 Ultimately, we need our government to implement sound health AND environmental policies to ensure that all people are protected, not just those that can afford to protect themselves. “A nation’s greatness can be measured by how it treats its weakest citizens.” Until minorities and low-income communities have greater representation and power in decision making, our nation will remain only as great as the policies that reinforce environmental racism and climate change disparities.

Useful observation. The evidence of climate change is all around and should…must not be ignored. It is our responsibility to come together nationally and globally to fashion strategy, technologies and best practices to mitigate the impact.