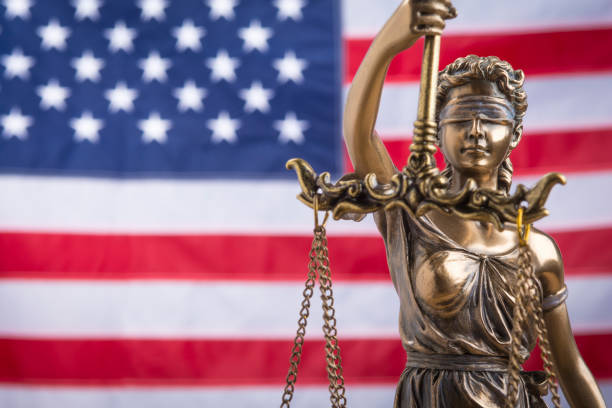 What happened on January 6th, 2021 never should have happened. However, it is an opportunity to make some significant, major changes.  The separation of powers must be reasserted and maintained. A proper system of ‘checks and balances’ must be restored.

We now have an opportunity to put the last four years behind us, but we need to learn from what happened. Trump didn’t invent these systems, but he exploited them to his personal advantage.  We need to make changes now, so something like this could not happen in the future.

Dear Barry, I couldn’t agree more with each and every single point you made.