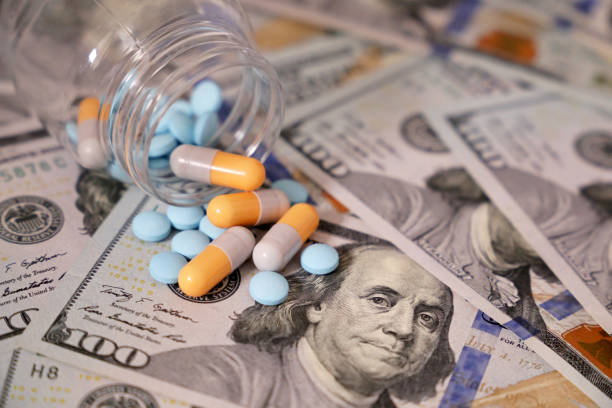 Greed has a negative effect in this country. It seems to me that when you buy prescription drugs, there is a black hole called “the 3rd party payer”. Many people have tried to convince me that single-payer healthcare is a bad idea. But when I ask who the payer is under the current system, they are unable to tell me.

The PBMs claim to benefit the insurance industry by deciding which drugs are, and are not, reimbursed by insurance. But third-party payers do not exist for the benefit of insurance companies. They have a fiduciary responsibility to their shareholders to maximize their own profits. PBMs profit by using their power in choosing which drugs are covered by insurance as leverage to extort kickbacks from drug manufacturers. If the drug companies don’t pay the bribe, their drugs will not be covered by insurance, and are then prescribed less by doctors.

The insurance companies do not benefit from this because the PBM turns around and charges the insurance company inflated prices for the prescription drugs. The third-party payer skims the spread between insurance reimbursements and drug pricing costs.

If you want to reform the system, you have to change its fundamental structure.

Love your clear analysis Barry! Thank you for sorting this out. I appreciate the new understanding.