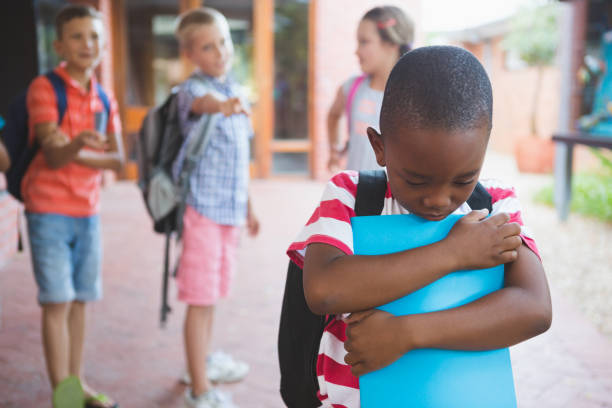 Not a day goes by without another direful tale of bullying making headlines. Last month 9-year-old Quaden Bayles was bullied at school for his dwarfism. A Facebook live video of him sobbing uncontrollably – saying to the camera: “Give me a knife, I want to kill myself” in the back of his mother’s car went viral. He also reported to have been bullied in the past. Around the same time, a mother from Nashville Tennessee filed a lawsuit against Metro schools claiming the schools did not do enough to protect her daughter from bullying. The mother explained that her 11 year – old daughter was severely beaten and bruised by two girls, all the while the teacher watched and didn’t intervene. She said that bullies had previously cut her hair cut on the bus, slapped her in school, and torn her backpack.

According to the Department of Education and Centers for Disease Control and Prevention, bullying is defined as “any unwanted aggressive behavior(s) by another youth or group of youths who are not siblings or current dating partners that involves an observed or perceived power imbalance and is repeated multiple times or is highly likely to be repeated. Bullying can include aggression that is verbal bullying (teasing, name calling, taunting), physical bullying (hitting, tripping, taking and breaking someone’s property) or social bullying (embarrassing and spreading rumors about someone, leaving someone out on purpose). 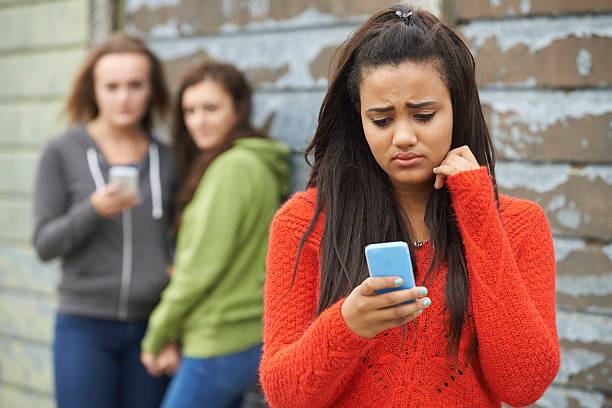 Bullying is a pervasive problem that can begin at any age, but it seems to be a particular problem among children and adolescents across the United States. With the ubiquitous use of electronic media among students, bullying can now be conducted through e-mail, chat rooms, instant messaging, websites or texting with significant perceived anonymity.  Victims of bullying are likely to experience social isolation, sleep disturbances, low self-esteem, psychosomatic disorders, anxiety, depression and poor academic performance, mental illness, suicide ideation and attempts. Various factors can lead to bullying and they include differences in appearance, race, social status, religion and sexual orientation. Some students bully others because they want to be perceived as brave and confident enough to cause harm. 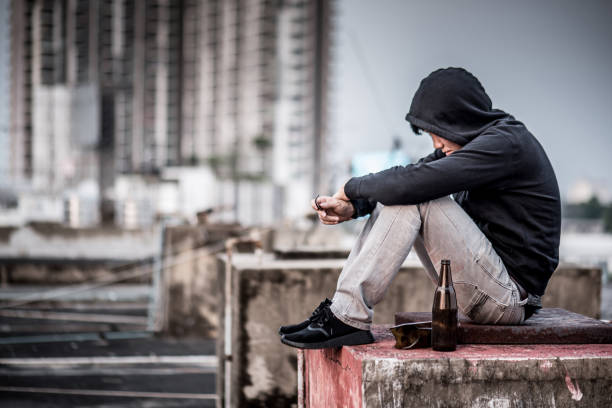 Bullying can cause students to abuse alcohol and other drugs.

School bullying harms children’s ability to learn at school. It can cause students to get anxious and sad, leading to many skipped school days to avoid being teased all the time.

Bullying is the leading cause of school shootings. The final report and findings of the Safe School Initiative suggested that 71% of attackers and 87% of school shooting perpetrators were victims of severe bullying.

Suicide among school- aged youth is also an issue of great concern. Research exploring the relationship between bullying and suicide found that bullying victims were 1.7 times more likely and offenders were 2.1 times more likely to have attempted suicide than those not involved in bullying. Between 2007 and 2014, nearly 60% of all suicides in the United States were committed with a gun. According to the Centers for Disease Control (CDC), suicide is the second-leading cause of death among children aged 10-18 years old. The suicide rates among children aged 10-14-year-old grew more than 50 percent between 2007 and 2017; and the risk of suicide increases dramatically when kids and teens have access to firearms at home. These rates could be higher, since the suicide rate of children and adolescents is underreported and often reported as accidents. In 2017, the National Center for Education Statistics and Bureau of Justice indicated that about 20% of students aged 12-18 experienced bullying, and in the same year the Center for Disease Control and Prevention conducted a survey that indicated that 19% of students in grades 9-12 reported being bullied on school property in the 12 months preceding the survey.

In a 2019 study, researchers advised that prevention of bullying should be considered as a suicide prevention strategy. In the study, they looked at nationally representative data for 134,229 adolescent students from 9 high-income, 33 middle income and 6 low-income countries around the world. According to the study 30.4% of students reported bullying victimization within the past 30 days, and 10.7% reported suicide attempts within the past 12 months.

Literature has suggested that differences exist in the occurrence of different types of bullying victimization.

Asian race, relative to White race, was associated with significantly lower rates of both school and electronic bullying and victimization among females, but not males.

There is an urgent need to implement effective interventions to address bullying for the prevention of adolescent suicides.

What can you do to prevent bullying?

These programs promote family environments that support the healthy development of children by strengthening existing parental abilities. Families learn to connect and look for signs of trouble in children’s lives.

Universal school- based violence prevention programs equip students and staff with information about violence and enhance interpersonal and emotional skills such as communication, empathy, problem solving and conflict management. 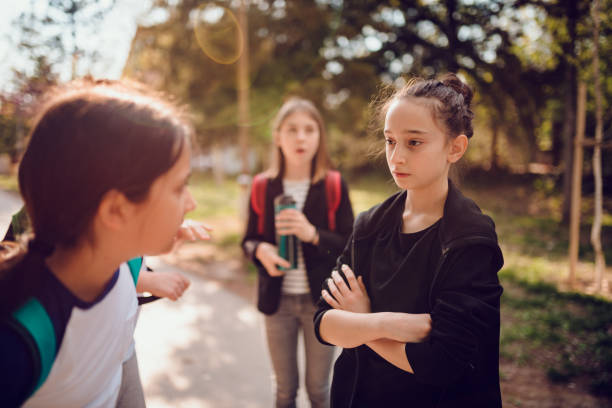 Comprehensive interventions in the aspect of school management, moral education and legislation should be implemented to reduce and prevent the occurrence of bullying. Communities should share responsibilities with schools to establish, uphold and model a standard of behavior. Educators, parents and community members jointly must teach students the life skills of self-regulation, conflict resolution and what it means to be an upstander rather than a bystander when it comes to bullying actions.