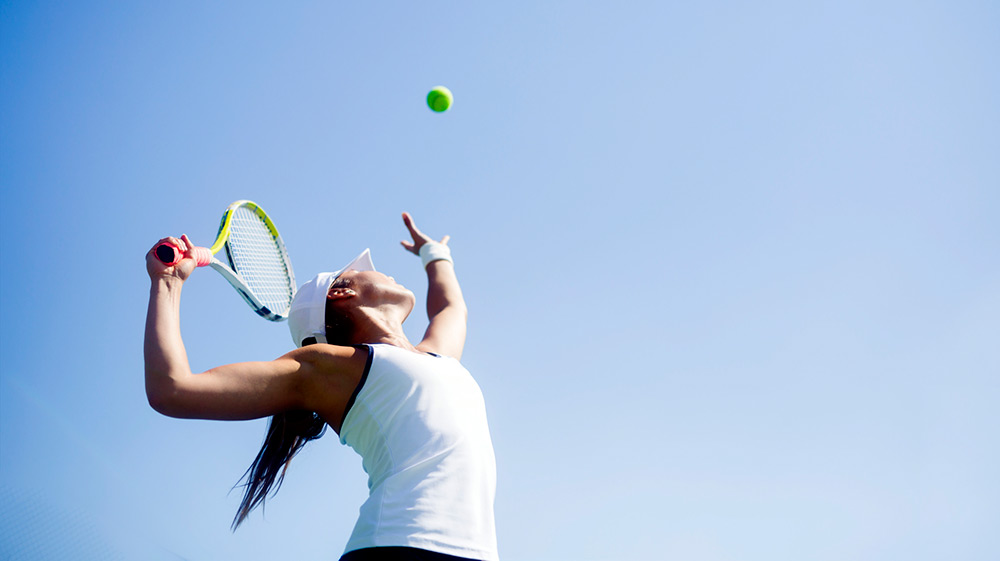 It is well known that physical activity is healthy and has numerous benefits, including reducing the risk of many chronic diseases. But how much physical activity, and specifically which kind of exercise, provides the greatest advantages to health?

The Copenhagen City Heart Study, led by Peter Schnohr MD, DMSc, began way back in 1991. It was a prospective population study that followed 8,577 people for 20 to 25 years to see which kinds of sports or leisure physical activity would provide the best chance at a long life. They compared different physical activities to a sedentary group (those of us that do very little to no activity) to see if there were differences in life expectancy based on which active leisure interest a person chose to engage in.

Here at Focus for Health, we have a personal interest in the results of this study. Our Founder, Barry Segal, and his wife Dolly, are avid tennis players, and have been for most of their lives. Barry has often encouraged those of us in the office, not to mention our extended team of advisors and consultants scattered around the country, to pick up a racket and play. It isn’t unusual for Barry to offer a free tennis lesson, or pick up a game with a friendly stranger at a local tennis court. His passion for tennis is well-known in our community, and the fact that he is in decent physical and mental shape at age 83 hasn’t gone unnoticed. Some have said “He must have good genes”, or “He stays young because he keeps busy with work”, but those of us who know him well have always wondered…maybe it is the tennis after all! 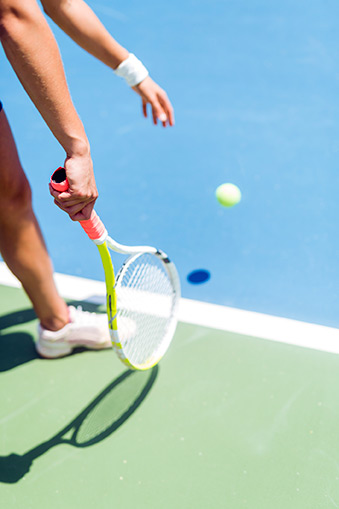 Well, now we have a little research to support our suspicions. After almost 25 years of research, the Denmark team has provided some pretty convincing answers. Not surprisingly (at least to our team), tennis had the greatest effect on longevity.

What researchers found was that social sports requiring a partner or a team provided the most health benefits. Even though the gym-rats spent more time ‘working out’, they saw the least health advantages. The social component of the top performing activities cannot be understated. Life-expectancy has been shown to be extended when a person has strong communal bonds. When choosing a physically active pastime, it shouldn’t be a surprise that activities involving others would give your body a boost compared to solitary exercises, like swimming, jogging, or walking on a treadmill alone.

The social component of the top performing activities cannot be understated.

Competition may also have something to do with it. Those who engage in physical contests, even if it’s just a friendly match, must keep a sharp mind as well as a strong body. Keeping score, having to think about strategic moves, and being capable of reacting quickly to an opponent’s maneuvers all keep the brain working hard, along with the muscles it directs.

Another potential factor that may have affected the results involves the type of movement tennis involves. Movements or exercises that necessitate heart and muscle function to be utilized in intervals, rather than continuously (as in jogging or cycling), allow the heart rate to elevate for periods of time, but also allow for ‘breaks’ where the heart and muscles can relax, thus preventing undue stress during the workout – for example, when waiting on a serve or taking water breaks between games and sets. 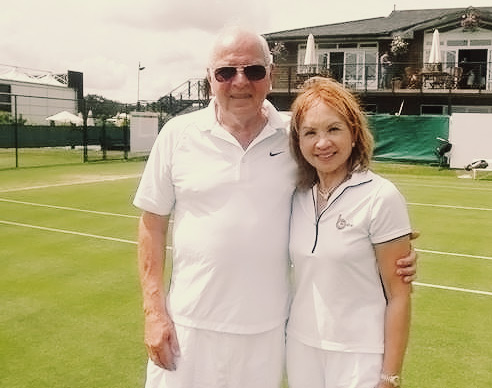 Barry and Dolly Segal at the tennis court

Yet another advantage of tennis and other team sports studied is that they employ large muscle groups and full body movement, where there are turns, extensions and flexions of the arms, hips and knees. Scientists and physicians have found that these types of exercises are more valuable than the repetitive movements necessary for cycling, jogging, or even swimming.

Everybody already knows that doing some physical activity is better than living a sedentary lifestyle. However, rather than going to the gym and getting on that treadmill, The Copenhagen City Heart Study has provided a few good reasons to pick up a racket and play some tennis. Not only is it exciting – but it can help you live longer too.