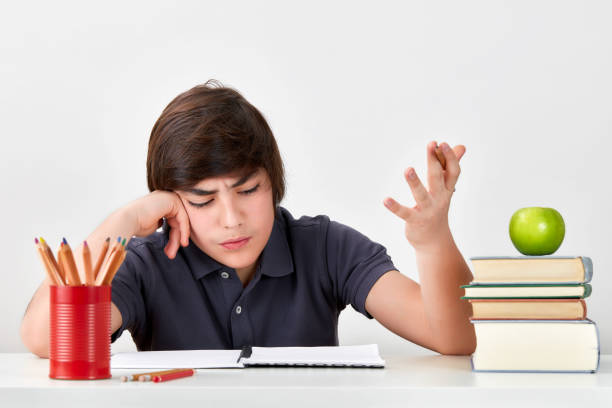 As of 2016, an estimated 9.4% of U.S. children have received an ADHD diagnosis, making it  one of the most common medical conditions affecting children in America at the moment. While ADHD can also affect adults, it’s much more common in children, specifically boys.

The symptoms of ADHD often revolve around hyperactive and disruptive behaviors, such as difficulty focusing, sitting still, and staying organized. However, symptoms present themselves differently between genders. The CDC notes that boys are three times more likely to be diagnosed with ADHD than girls, and they attribute this difference in how symptoms are presented. 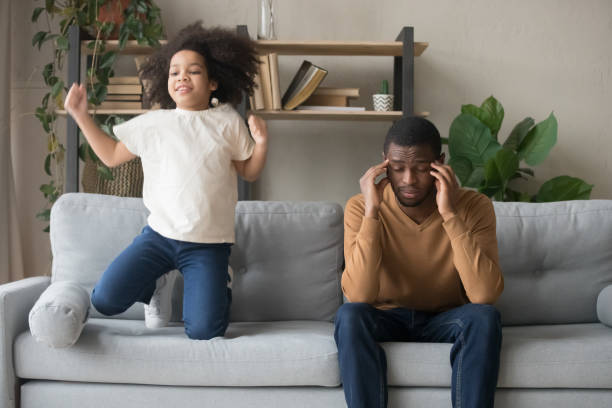 Research published in The Psychiatric Clinics of North America found that when girls are diagnosed with ADHD, the symptoms presented were more internal. For example, girls diagnosed with ADHD were more likely to have poorer coping strategies and lower self-efficacy, with higher rates of depression and anxiety than boys. Whereas, boys symptoms were more external and involved higher rates of physical aggression. There are a number of theories as to why the differences in symptom expression exists, but it may be important to note that these differences in gender are consistent with the information regarding PTSD, depression, and anxiety as well.

According to the 2016 National Survey of Children’s Health, of the children diagnosed ADHD, 52% also had a behavior or conduct problem, and 33% also had anxiety. This survey showed that regardless of the gender differences in symptom expression, it’s imperative that we address the mental health of those suffering from ADHD. Unfortunately, medication alone cannot fully regulate behavioral changes present in those with ADHD, meaning we must use novel approaches to treat symptoms.

Even more troubling is the question of whether ADHD is overdiagnosed, or the more dubious debate whether ADHD even exists. What we know for a fact is that there is no validated diagnostic test or pathognomonic marker (read: a specific characteristic or indicator) for ADHD, making a diagnosis challenging to say the least. It’s also been found that there is a relative-age effect in diagnoses surrounding school age children. Children born closer to the school start age cut-off are more frequently diagnosed and treated for ADHD, suggesting that there may be implicit bias at play in regards to ADHD diagnoses.

Exercise and ADHD: The Perfect Outlet? 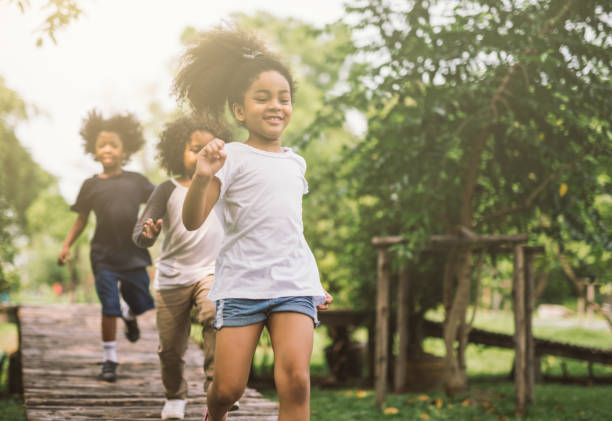 Exercise has been shown to alleviate symptoms and severity of nearly any and all illnesses. In general and in the case of those with ADHD, try your best to do exercises outside, as regular access to green spaces has been found to reduce symptom severity in children with ADHD. Exercises may include running, biking, or walking. Martial arts (judo, karate, taekwondo) are also great for teaching self-control, focus, balance, timing, memory, and motor skills. Martial arts (and physical activity overall) also flood your brain with chemicals helping them pay attention. Yoga, dance, and strength training are suitable outlets as well. When considering any of these approaches that involve a coach, instructor, or trainer, make sure you consult with them prior to enrollment to address how they will specifically support your child and other children with special needs.

Consult a medical professional, a nutritionist, and/or an occupational therapist (OT). While nutritionists can identify deficiencies and food allergies, an OT can help you determine which type of exercise is least/most effective for your particular child. Some parents learn that running or jumping are “alerting” activities, meaning that they only exacerbate the child’s restlessness. Other parents have found that anaerobic activities involving body weight (such as yoga, calisthenics, and wheelbarrows) are “calming” for their children. For hyperactive children, actions that redirect their energy can be very helpful. 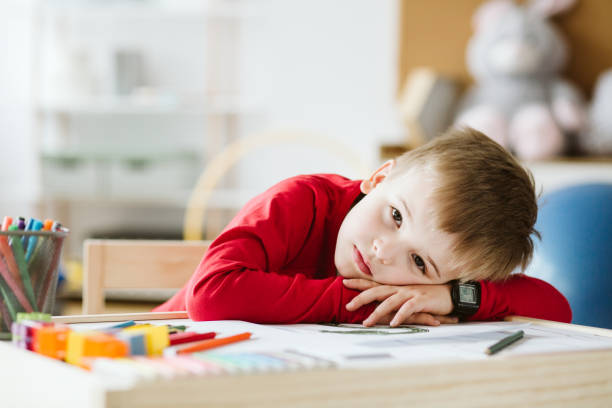 It’s crucial that parents change their parenting methods to accommodate a child with ADHD. This includes options such as giving a minimal number of directions at once, providing visual models, and breaking tasks into smaller segments. At home or in class, extra working time, more frequent breaks, and checklists can be very helpful. Non-verbal cues can help children refocus children if they were to fixate or lose focus. The biggest thing to remember is routine. Children with ADHD should have a routine to help tame the hyperactivity inherent with their condition, and brain training exercises such as COGMED or various phone apps (Lumosity and Happify are both free) can help with short-term memory as well.

Children in 2019 are the most well equipped generation to address ADHD symptom severity, and it’s up to us, as a society and as parents, to provide our children with every resource that is beneficial to their functioning.

For information on how diet can drastically reduce or increase ADHD symptom expression and severity, click here.