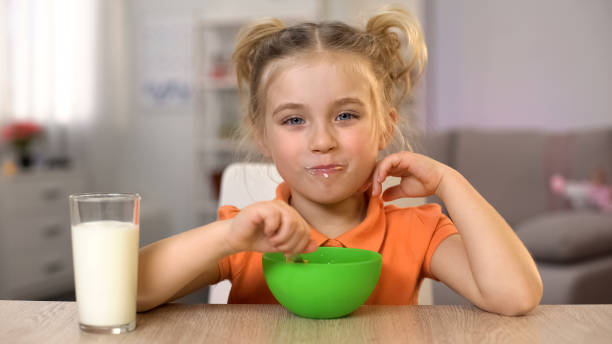 Late January 2020, Kellogg’s, the multinational food manufacturer, announced the company’s commitment to phase out wheat and oats treated with glyphosate (as a drying agent) by 2025. Kellogg’s Company is not unique. Major food companies like General Mills and Pepsi Company (owner of Quaker Brand Products) also sell popular children’s breakfast cereals and other foods contaminated with troubling levels of glyphosate, the cancer-causing ingredient in the herbicide Roundup.

What? Yes, American companies are marketing products to children that are known to cause cancer and are waiting five more years to discontinue this practice. Austria has already banned glyphosate and the German government has agreed to ban the use of the controversial weed killer from the end of 2023. 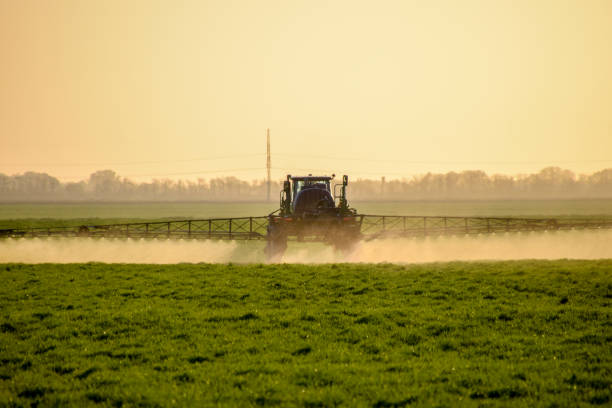 Glyphosate is the most widely used agricultural chemical in history. Monsanto invented the herbicide (later its classification expanded to be included as an insecticide as well) and brought it to market in 1974 to fill the void in the market created by the EPA banning of DDT. The weed killer, Roundup, whose active ingredient is glyphosate, has been used extensively in the past 40 years, based on the erroneous assumption that its side effects to human, animal, and environmental health were minimal. Fast forward to recent history: in 2015 the World Health Organization (WHO) reclassified glyphosate as a probable carcinogen, and in the last two years, more than 1,100 people have held Roundup’s manufacturer, Bayer-Monsanto, legally accountable for their product causing their non-Hodgkin’s lymphoma, a type of cancer.

Glyphosate residue in food and drinks is a primary source of children’s exposure to the chemical. This is because it cannot be eliminated through washing or cooking. Children are also more likely to come in contact with it at school, parks, play grounds and pets. They eat, drink and breathe more per unit of body weight as compared to adults. A few studies that have reported exposure among both children and adults indicate that children exhibit higher levels of glyphosate in biofluids than adults. The reasons for this distinction are not clear but could be due to relative intake of contaminated food and water, as well as differences in metabolism and elimination. 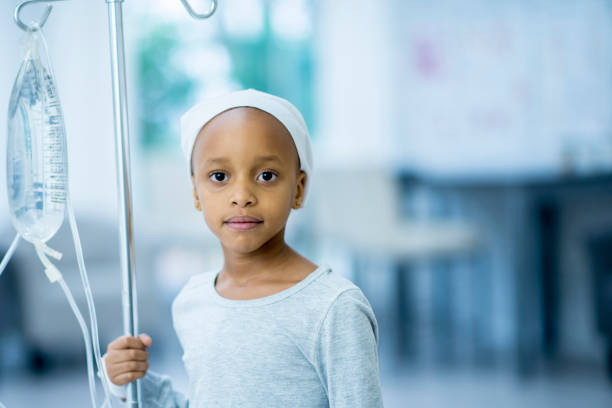 According to The National Cancer Institute (NCI), there has been a significant increase in the overall rate of childhood cancers in recent decades. Specifically, the rates have gone up 27% since 1975 in kids under age 19. The rise can be attributed to the increase in leukemia, which is up almost 35% since 1975. Leukemia currently is the most common cancer in kids; Non-Hodgkin’s lymphoma is up 34%.

In 2019 a 12-year old boy suffering from non-Hodgkin’s lymphoma was among the plaintiffs taking on Monsanto and its German owner Bayer AG in litigation over the safety of Round up herbicide and Monsanto’s handling of scientific concerns about the products.

Why does the US government allow this? 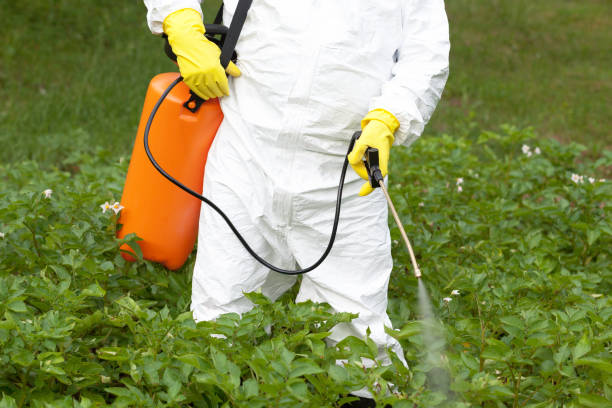 The FDA and USDA do not test food for glyphosate.

The Federal Environmental Protection Agency’s website warns that long-term exposure to glyphosate at 700 parts per billion (ppb) can cause “problems with kidneys or reproductive difficulties.” Common food products exceed what the US has deemed to be safe exposure.  The cumulative injury caused by multiple exposures is rarely studied. This concerning when combined with the fact that the US government permits 700 ppb of glyphosate in U.S. tap water (only 0.1 ppb permitted in European Union tap water), because water is not the only source of ingestion.

Not surprisingly, almost all of the following defects, disorders,diseases, and adverse health outcomes have had a significant increase in prevalence since 1975:

Despite the health consequences, farmers like using Roundup and Monsanto, and profits continue to soar. Market researchers speculate their profits will be $12 billion by 2024. The company aggressively donates to political campaigns and spends a considerable amount of money on lobbying efforts. A major criticism of the company comes from the “revolving door” of employees and board members between Monsanto and government agencies like the Environmental Protection Agency, The Food and Drug Administration, Department of Agriculture, and even the Supreme Court.

What Can a Consumer Do to reduce exposure?

What Can the Government Do?

Quite a lot as demonstrated by numerous other countries that have already banned this product’s sale, use, and application.

Tell your representatives to ban Glyposhate. Follow this link to make your voice heard.