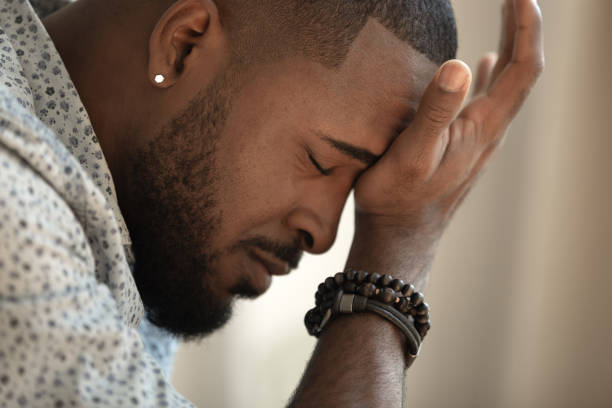 We are all steeped in culture that embraces the inherent superiority of white people over all others and these beliefs unconsciously impacts our view of ourselves, others, and our expectations. Obviously hate crimes and acts of racist violence is damaging, but there are many ways racist ideology subtly harm people of color.  The fact that these beliefs are internalized by people of color is damaging as well.  All people, regardless of race, would need to actively deprogram from the culturally messaging we have received, including the most open-minded white person (those defensive non-discriminators “who don’t see color”) if we are to undo the damage caused by unconscious bias.

What is the point of this?

Every single person, regardless of color, who has been socialized in American society has conscious and unconscious beliefs about race. Those beliefs have an impact on the way we view and treat ourselves and the way we view and treat people from different groups. We can damage people of color without doing something openly racist. All people, regardless of race, class, or gender, need to decide to consciously explore their beliefs and be aware of the ways we can be unconsciously doing harm (including self-harm) by embracing this false and damaging thinking. 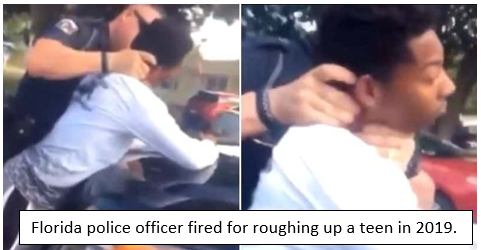 Bias Robs Kids of Their Innocence

Adultification is the tendency to perceive black and brown children as older than they really are, and therefore more culpable. Young white kids who get into trouble are innocent kids who do not know any better while black children, who might engage in the same action, are willful participants who must be punished. Adultification contributes to a false narrative that black youths’ transgressions are intentional and malicious, instead of the result of immature decision making (child-like). Government implementation of tough-on-crime legislation for juvenile offenders started the school to prison pipeline that is commonplace in many under resourced (primarily minority) communities.  Currently, 10,000 children are housed in adult jails and prisons on any given day in America; and nearly 3000 American children have been sentenced to die in prison.

For girls of color, this adultification results in the belief of their hyper-sexualization, making them seem older and more sexual experienced (or willingly active) than they really are. This stereotype is a driver in the prevalence of sexual violence against black women. Statistics repeatedly show that black women who report crimes of sexual assault or violence are less likely to have their perpetrator prosecuted than their white peers.

Bias as a Barrier to Learning

Stereotype threat refers to the risk of confirming negative stereotypes about an individual’s racial, ethnic, gender, or cultural group. The term was coined by the researchers Claude Steele and Joshua Aronson, who performed experiments that showed that black college students performed worse on standardized tests than their white peers when they were reminded, before taking the tests, that their racial group tends to do poorly on such exams. When their race was not emphasized, however, black students performed similarly to their white peers. Decreased performance in academic and non-academic domains, increased use of self-defeating behaviors, disengagement, and altered professional aspirations are just a few potential outcomes.

Psychologists at Columbia University have defined microaggressions as “brief and commonplace daily verbal, behavioral, or environmental indignities, whether intentional or unintentional, that communicate hostile, derogatory, or negative … slights and insults.” Ask your friends of color for examples and you will be shocked by the sheer volume of examples they can give you; a black student entering the honor’s Calculus class and the teacher questioning of they are in the correct classroom, a black man feeling he needs to smile and be extra friendly when walking around his neighborhood, so white people do not clutch their purses or cross of the street when they see him, or a potential employer being effusive about a black applicant being “so articulate.” Microaggression have been found to have a detrimental impact on the health and overall well-being of targeted individuals. Columbia University researchers have found that racism can result in traumatic stress; stress is linked to negative mental health outcomes (depression, anxiety, anger) physical illnesses and low self-esteem. 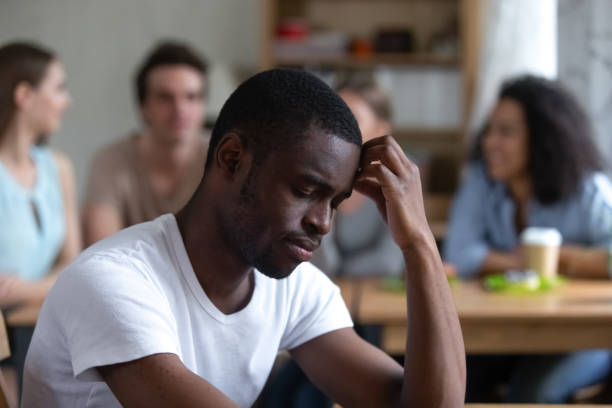 Researchers, while evaluating the benefit of school integration in the 1960’s, came up with a test where they showed young children (ages 4-5 and 9-10) black and white dolls and then asked them to ascribe attributes to the dolls. The same study was redone in 2010. Unsurprisingly, both tests showed that white children responded with a high rate of what researchers call “white bias,” identifying the color of their own skin with positive attributes and darker skin with negative attributes. Black children have some bias toward whiteness, but far less than white children.  The study led the researcher to conclude that even in 2010, “we are still living in a society where dark things are devalued, and white things are valued.”

Forced Inauthenticity and the Pressure to Pass

Code-switching involves adjusting one’s style of speech, appearance, behavior, and expression in ways that will optimize the comfort of others in exchange for fair treatment (think police interaction), quality service, and employment opportunities. While it is frequently seen needed for professional advancement, code-switching often comes at a great psychological cost. Seeking to avoid stereotypes is stressful and mentally draining and therefore, potentially can impact performance.  The inability to express you self authentically can contribute to feelings of isolation and increase burnout. The damaging belief here is that in order to fit in, the person must renounce any part of them that is perceived as black, because we all accept the unconscious notion that black is bad.

Do you still think this does not apply to you? Take the Harvard Race Test and see where you fall on the unconscious bias scale. Despite my illusions of my own “wokeness” I landed with a moderate automatic preference for white people. If we are ever going to fix the problem of racism in America, we need to be honest with ourselves about our own racist beliefs and acknowledge the harm these beliefs cause people of color. Knowing the subtle ways that we are perpetuate racial stereotypes (adultification, microaggressions, stereotype threat, messages about workplace conformity), the closer we come to being able to improve things. 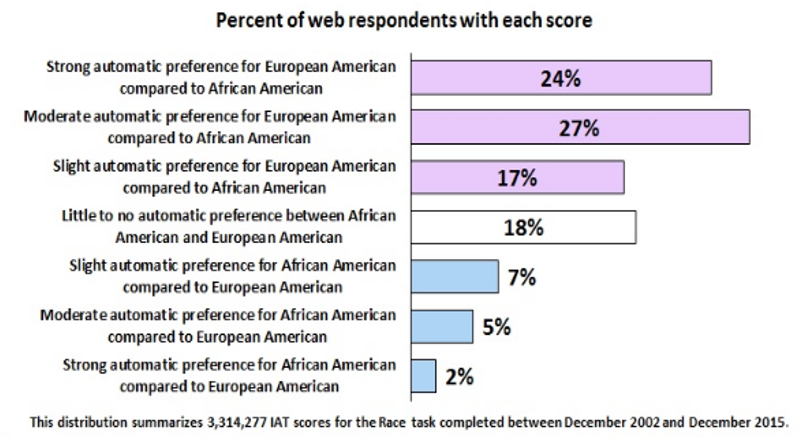