In September of 2013, Senate Finance Committee Chairman Max Baucus (D-Montana) and Ways and Means Committee Chairman Dave Camp (R-Michigan) issued a joint statement calling for comprehensive reform of the U.S. tax code which they described as “broken.” It is not broken. In fact, it is perhaps the most effective legislation ever passed by Congress. 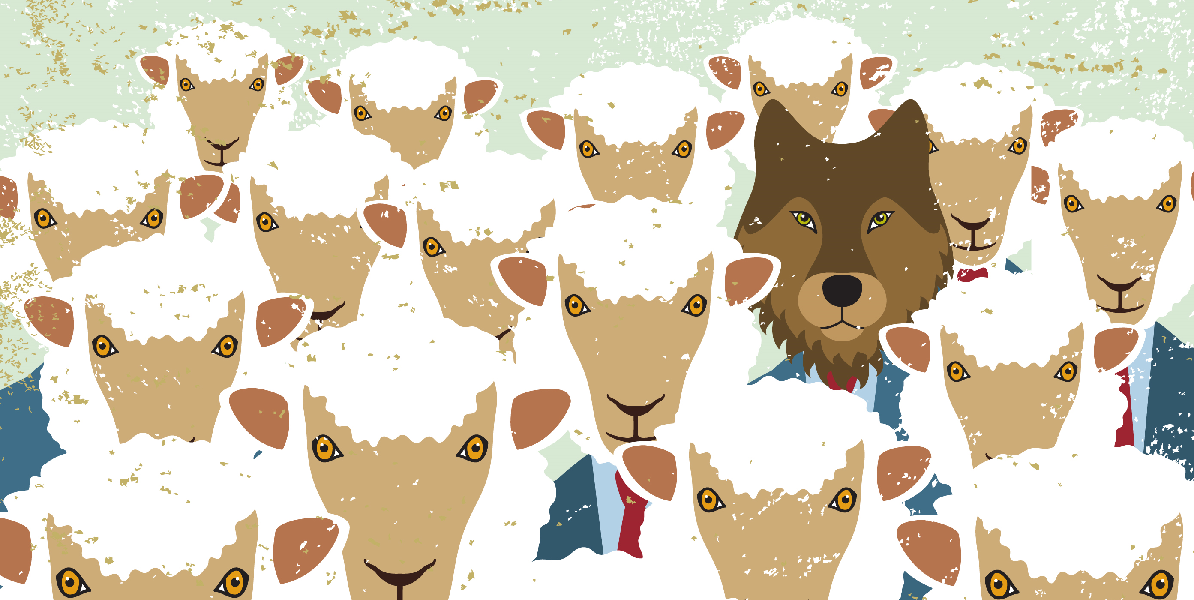 Baucus and Camp’s bipartisan mischaracterization stems from either not acknowledging or not understanding what tax law in our country is designed to do: perpetuate the magnification of wealth for those who already have it at the expense of those who will never get it. We absolutely do need to reform the U.S. tax code — not because it is broken, but because it works.

The term “tax loophole” is another mischaracterization. It implies that taxes are fair, or meant to be fair, but that inadvertent inefficiencies exist which can be exploited by the wealthy to their own advantage. This language should stop. Tax law is structurally unfair, not as an unintended consequence, but by design, and is intentionally complex in order to mask its inherent structural inequality.

The U.S. tax code is sickening. Not metaphorically, but literally. According to the World Health Organization, and acknowledged by the Centers for Disease Control,

“social determinants of health are mostly responsible for health inequities — the unfair and avoidable differences in health status seen within and between countries.”

The fundamental social determinant of health in society is the economic gap between the rich and the poor. Countries that are more egalitarian have better health, while countries with wide income gaps between rich and poor have worse health. This is why, even though the United States is the wealthiest nation on earth, and spends more per capita on health care than any other country, the U.S. suffers the worst health of all wealthy developed nations. The health gap between the U.S. and other wealthy nations is so large that even if the U.S. completely cured heart disease or cancer, we still wouldn’t be at the top of the list for health.

It makes sense, then, that the most effective means for establishing and maintaining health in the U.S. would be economic intervention, not medical intervention. Although medicine is often necessary once ill health has set in, it is more effective and efficient to keep people healthy in the first place.

I started Bradco Supply Company in a single warehouse in New Jersey in 1966, and built the company up to over 130 branches in 30 states, with sales peaking at $1.9 billion. I was inspired after attending a Clinton Global Initiative meeting to start Segal Family Foundation, an organization dedicated to improving the well-being of communities in Sub-Saharan Africa. A few years later, I started a second foundation, Focus for Health, which strives to ensure that all individuals have the information they need to make the best decisions about their health. I’ve been successful both in my business career and in my philanthropic endeavors, and I have a unique perspective when it comes to tax reform.

People talk about changing the tax code, but I don’t think they’ve come up with any meaningful suggestions so far.

the news people just don’t ask the right questions and doctors don’t know a thing about it but answer like they know.. the problem is not the vaccine but the preservative which is
mercury.. which is one of the most toxic metals that can be introduced to the human body
the amount of mercury along with aluminum multiplies the toxicity 10,000 times.. the rate of autism and other mental disorders has increase 40,000 percent from fifty years ago..as mercury and aluminum have become the standard ..out of millions of possible preservatives they are using the most toxic..why..big pharma is feeding on the suffering of humanity crime .for money’s sake and doctors are defending it ..knowing fully well of the toxic effects of these vaccines..they are also using mercury in flu vaccines which produce mental problems for the elderly ..what other monstrous acts are they not up to???