In my life I have had friends that have died suddenly within spitting distance of 50 years old. They were healthy men who have died instantly with no warning. Everyone I talk to gives me another example. 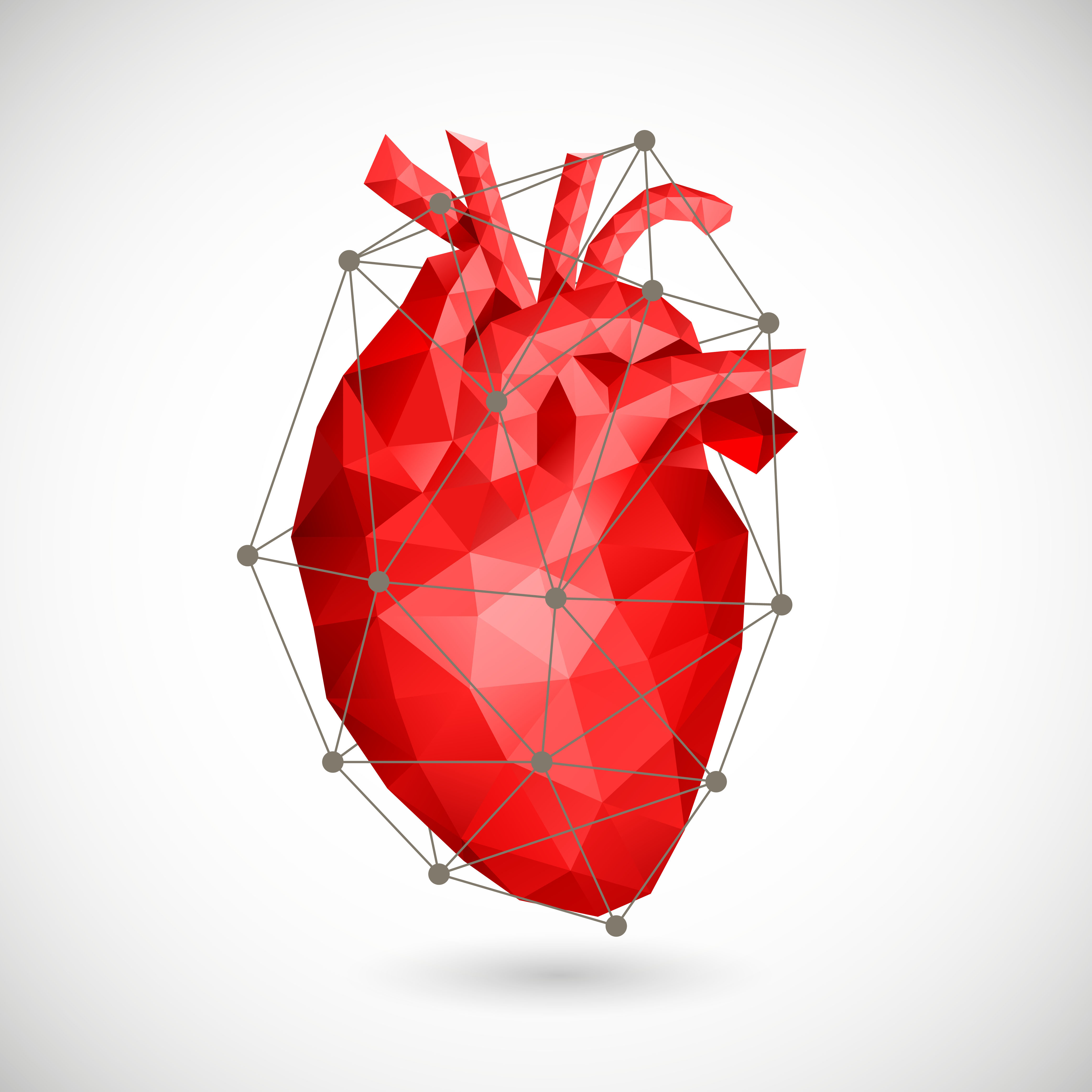 Because of these two instances, I was aware and noticed many similar occurrences through the years. If I asked the age, it was usually in spitting distance of 51.

I feel the massive heart attack might be predictable and I hope it can be avoided.

Has anyone else had these experiences?

I have a story too. And as a result, I am working on what needs to be done. However, I differ from your good article in one key respect: I DON’T think that in most cases it is access to cardiologists that is needed. There are much simpler ways to prevent the growing, needless loss of life that these stories represent around the world. My colleagues and I have embarked on a serious large-scale response (see website). We’d love to collaborate with you and with others to achieve this!

As far as the above examples:

Jim Fixx was once obese and a smoker and didn’t handle stress well. Autopsy also showed he had thickened heart walls, probably from birth..

The Powerbar guy Maxwell had a bad valve from birth and was aware of the problem. Surgery was recommended but he decided against it.

But anyone can drop dead with no warning anytime. There’s the old story of the guy who walked out of his doctor’s office whistling after getting a clean bill of health. He sat down in his car and died. He was found slumped over his steering wheel.

My 49 year old brother, an exolimpian and in great shape just passed away of a massive heart attack this past Saturday, never expected but suffered from heartburn. He was the greatest person one could ever know. Completely brokenhearted.

My son passed away last June just turned 50. Frederick played golf lived in Delaware I live in New Jersey I got a phone call or should say the police came to my house on Saturday to tell me at 2:30 Saturday morning he passed away from a massive heart attack he also complained of heartburn for months and months and months and would not go to a doctor he would take Rolaids or my Nexium and say it went away so that means that’s what it’s from we argued and argued with him and we are all very very mad that he didn’t go for an exam any Kind of exam

My ex husband died two years ago 3 months shy of his 51st birthday, of a massive heart attack immediatly after church. My daughter then 12 has never been the same shes 15 now.

My dad died 10 minutes after we arrived home after being at the ER. Junior doctor refused to admit him and told us nothing was wrong with my dad. She only pushed around on his stomach and gave him anti acid medicine. My dad haf collapsed the night before which we had mentioned to the doctor but she dismissed it as being dizzy from his pain medication. At the hospital he could not even stand on his own. My dad died of a heart attack infront of our eyes. 64 years old. That doctor took his life. He would have lived. We are so extremely heartbroken!

My husband died last August of a sudden heart attack. He had been seeing a chiropractor thinking he had back problems, using an inhaler to help him breathe (didn’t have asthma and was never checked for it by the dr), and used antacids for heart burn regularly. He broke into a cold sweat a month prior but, he brushed it off. He was 55.

My boyfriend just had a heart attack he just turned 50 was complaining lately of heartburn and the hospital just admitted him to emergency .he is getting. a stent in his heart I’m not sure what this is he doesn’t take stress well I’ve noticed that about him .I should have been the first one to get sick i just turned 50 I’m an ex heroin addict started in my late 30’s was for a few years never touched an alcoholic drinks or pot.My boyfriend was in very good shape non smoker (smoked pot alot before but was not doing much lately) and lifted weights went to gym he had gone to doctors previously last year where we were living at elevation and he thought maybe this gave him issues so we moved to 2,000 feet from 5500 feet as you know there is less oxygen at altitudes hell I saw a 29 yr old friend of mine drop dead she left behind two beautiful children and this happens alot at altitudes.Anyway I’m on methadone I don’t really have any other health problems very lucky that way .I’m wondering could stress play a part in this ,or altitude or cholesterol he ate alot of pizza and fatty foods growing up.& Recently changed his diet.Im so sorry to the lady whose doctor didn’t notice that is very unfortunate

My friend was a Deputy SRO (student Response Officer) over the last 2 years he lost weight about 20 pds. In great shape, excersised, ate really good chicken, fish and drank maybe in weekends socially at home or when He and his wife went out. Massive heart attack he was 58 maybe 59. Took summers over to go to NC and even had a house and plans to move there in 1 year….even had a boat docked there. …..and now he is gone