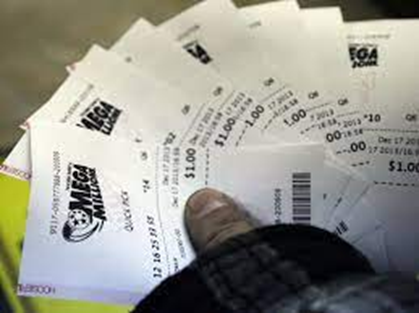 The lottery preys on vulnerable people. The people most likely to habitually play the lottery are typically poor, largely minorities, and often addicts. The Journal of Gambling studies found that lowest fifth in terms of socio-economic status has the highest rate of playing the lottery.  Most lottery tickets are bought in poor neighborhoods because people in poor neighborhoods play much more frequently. 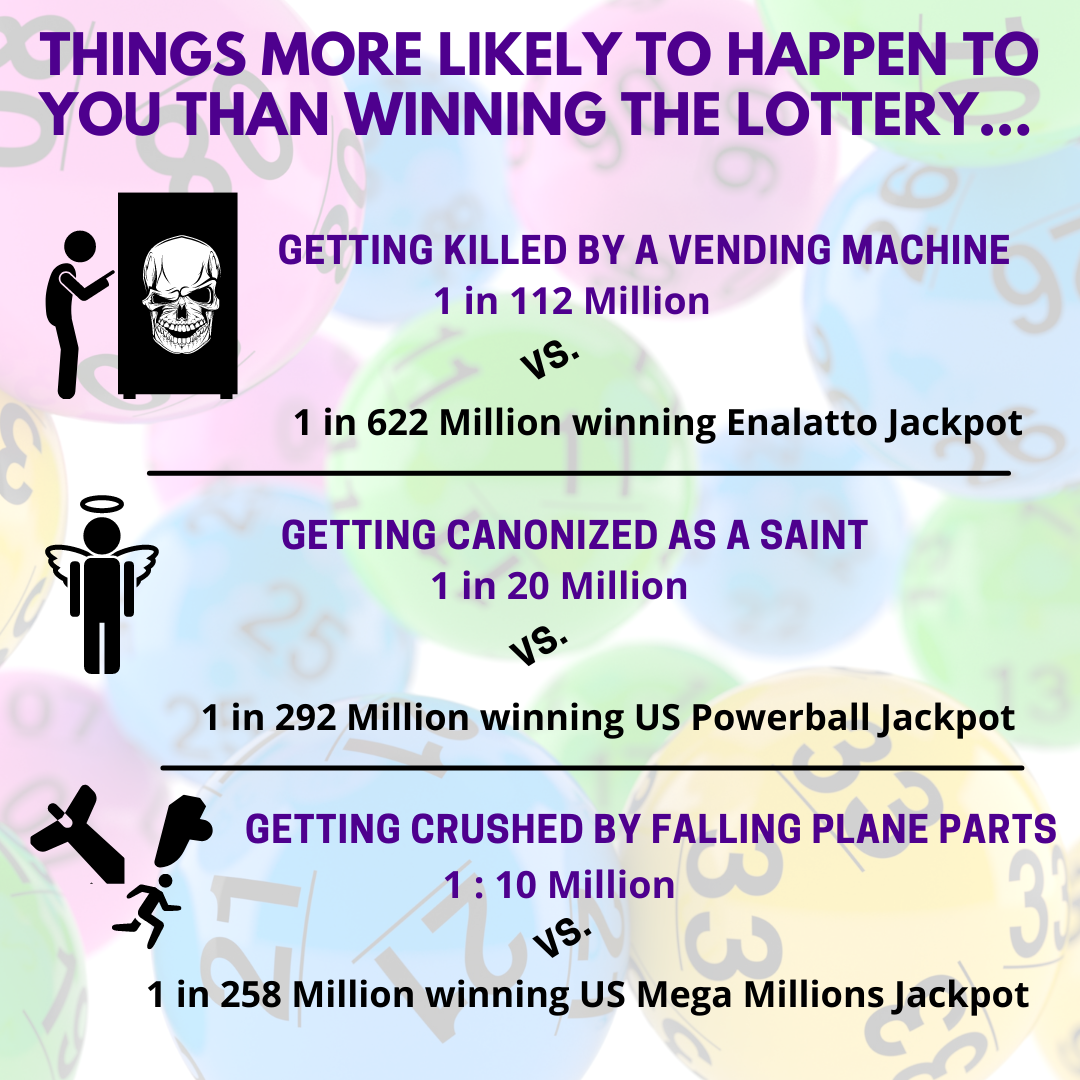 Despite the terrible odds of winning money through the lottery, people in financial trouble think the lottery is the only way to accumulate money. According to research from the Consumer Federation of America, 1 in 5 Americans think this is the only way to accumulate significant savings. The probability of winning varies by state and by game, but the odds of winning a state Powerball lottery are considerably less likely than being struck by lightening.  For example, the odds of winning a January 2021 Powerball drawing in Tennessee was 1 in 292.2 million, while the odds of a lightning strike death hover in the 1 in 2.3 million area. Players lose an average of 47 cents on the dollar each time they buy a ticket.

“The Lottery did not become a multi-million-dollar industry due to its large output of winners.”

Most mainstream financial advice is geared to the middle class. People in extreme poverty or those who are housing burdened (those households paying greater than 30% of their gross income to rent or mortgage) do not have the ability to set financial goals that involve saving money.  It would be foolish to put money into a savings account if doing so meant that your rent or mortgage would not be paid, and eviction or foreclosure could be looming.  Simply put, your immediate financial needs take precedent over your long-term financial needs, and planning for the future is impractical at best. This makes the the allure of the lottery hard to ignore. Instead of having empathy for those who are financially desperate enough to play the lottery, mainstream culture shames them by only focusing on their individual behavior while ignoring the social and historical context of their financial situation.

Regressive taxes place more burden on low-income earners. The lottery, since much of the money is used by states for schools, transportation, or some other government initiative, is basically a voluntary tax. Since the poor are buying most of the tickets, it is often seen as a regressive tax or as a “tax on the poor.”  Regressive taxation in general can be contributing to the difficulties low-income earners have in elevating economically.  The lottery is only one of the many “poverty traps” low-income earners face.  Let us forget about lottery tickets and focus on something that is less of a choice and more of a need…Toilet tissue. 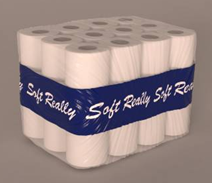 The University of Michigan showed that people living in poverty spend 5.9 % more per sheet of toilet paper than the rest of society. The reasons vary, but the inability to make a large financial outlay to buy in bulk, lack of large, typically suburban, supermarket or wholesale stores, or being dependent on public transportation to get to buy toilet tissue all are factors. Simply put, despite mainstream society criticizing the choices poor people make with their money, many of them have very few options on what to buy and how. The result is they often pay more than their middle-class counterparts for goods and services. Food in inner cities, car insurance rates, car payment interest, banking fees, check cashing fees, and mortgage rates are all usually higher for those with the lowest incomes.

Given the social context and economic realities of those living in poverty face, it is virtually impossible to budget and save your way out of poverty. Until there are real pathways that lead to upward mobility or a more equitable distribution of wealth in America, the poor will be susceptible to schemes like the lottery that actively target them for their own profit.