Recently, we had a meeting with Bill Clinton, and then attended a dinner with him. We had made a financial commitment to fund his organization, but they were uncomfortable taking the money through the Focus for Health Foundation because of our stance on vaccine safety.

I let Bill know that he and I are phasing out, and it would be good to get the young people together. We met with Chelsea Clinton earlier this month, along with Maura Pally (Senior Vice President and Acting Chief Development Officer of the Clinton Foundation) and Rain Henderson (CEO of the Clinton Health Matters Initiative), and my son Martin and FFH’s Executive Director Shannon Mulvihill. Although we knew going in that they would see things differently, we were able to go back and forth and discuss some of the vaccine issues that we think are important.   Below you can read the letter I wrote to Bill Clinton following the meeting.


I know I can be easily portrayed as anti-vaccine, but I still don’t understand why it has to be a ‘for’ or ‘against’ issue. I don’t doubt that vaccines have saved lives, but some vaccine policies, like giving Hepatitis B shots to all newborn babies in the US when many other countries only give it to Hepatitis B positive moms, just don’t make sense.

Why do babies need a tetanus shot at 2, 4, 6, and 12 months old? They don’t, but because it’s combined in the DTaP, parents must choose between accepting an unnecessary tetanus shot for a 2 month old, or foregoing the whooping cough vaccine. There are more and more combination vaccines being added to the schedule where they put several different vaccines into one injection, and they take the individual shots off the market, removing a parent’s choice. 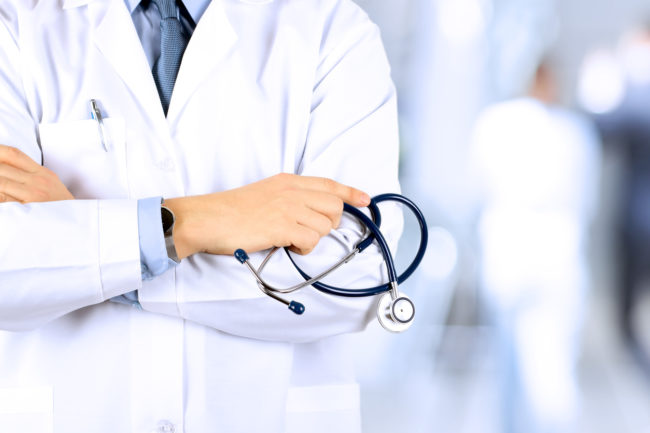 Recently, we’ve spent a lot of time comparing America’s health to that of other countries. We are clearly losing ground in a lot of key areas, which doesn’t make sense given that we spend such an immense amount of money on our health. Something isn’t working, and it’s way more than just access to health care.

Unfortunately, because vaccine makers basically can’t get sued for damages they cause, they’ve become bolder in their development and more aggressive in their marketing of vaccines. Pharmaceuticals spend more money lobbying than any other industry (over $2 billion in the last ten years!), so it’s no surprise that bills to force vaccine mandates continue to pop up, even when grassroots organizations fight them back. My foundation is dedicated to making sure that people are aware of the risks, and retain the right to make their own decisions when it comes to their kids’ health.

I love this. Way to STAND. We are fighting for the right to not play Russian Roulette, with their vaccines, and the subsequent needed pharmaceuticals. Amoxicillin was created for pediatrics, as well as a whole entire battery of medications. Linked behavior disorders require Ritalin, and Adderall. Adderall is one molecule altered from the compound Meth Amphetamine.
We and our children will not be live science experiments.
Join up with Robert F. Kennedy Jr.’s “World Mercury Project” and be, instead of the voice crying in the wilderness, we are growing to be a loud roar.
Along with Vaccines Revealed-Dr. Patrick Gentempo’s Production which includes dozens of other professionals, who are speaking out about the increased dangers of the numerous vaccines and the adjuvants you would not shoot into an apple and feed it to your baby, but you are letting them inject it straight into your babies little arm.

Ty Bollinger’s ” Truth About Vaccines, A Global Quest” is a phenomenal production, where he and others go World Wide talking to professionals with the GRAVEST OF CONCERNS about the damage vaccines are doing… The CDC hiding the truth.
Many professionals are speaking out via the fantastic movie VAXXED.
This is a dire subject.
The pharmaceutical and vaccine industries have multiple ties and are IG FARBEN of WW2 Nazi Germany War Camps where the Dr.’s who were in charge in those war camps, after being sentenced in the Nuremburg Trials, served various sentences and then came over here and became CEO of BAYER and developed other pharmaceutical companies. 1925 BAYER, Hoechst, BASF and other chemical /pharmaceutical multinationals formed IGFarben Industry AG, company value: 11 Billion Reichsmark, number of employees 80,000. This is HISTORY, folks, NOT ANCIENT HISTORY EITHER>

Barry, your work and dedication exemplify everything that we should all strive for. Thank you for your courage. You are, without a doubt, correct in everything you say, and make more sense than most out there. Thank you.