On January 6th a mob, following their leader’s direction, invaded the Capital.  On July 19, 2021, a half year after the incident, Paul Hodgkin’s was sentenced to 8 months in jail for his role in the insurrection. He is the first person to receive a felony conviction related to the events on January 6th. An Indiana woman, who pleaded guilty to a misdemeanor, received probation and an ex-convict from Florida, connected to a white supremacist gang, received six months in jail, but negotiated for time served.

It is hard not to notice that there is a “black and white” difference to how “justice” is served in America. 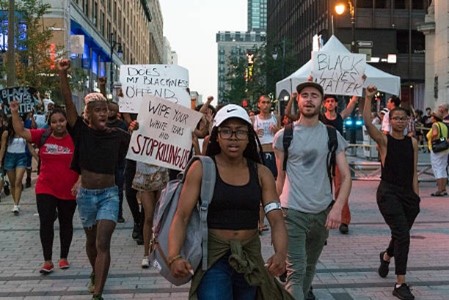 The mostly white Capital rioters, armed with pipes and bombs, entered the building without any response of force by law enforcement, took an occasional selfie with police, and were escorted out of the building without even being handcuffed in some cases. One Capital Police Officer was beaten by pro-Trump rioters and died the next day, dispelling the idea that this was a non-violent protest.

When law enforcement uses restraint while arresting white people and not with black people, there is no wonder why we have such racial disparities in prisons.  African Americans represent 38% of those in prison, yet they are only 13.4% of the US population. 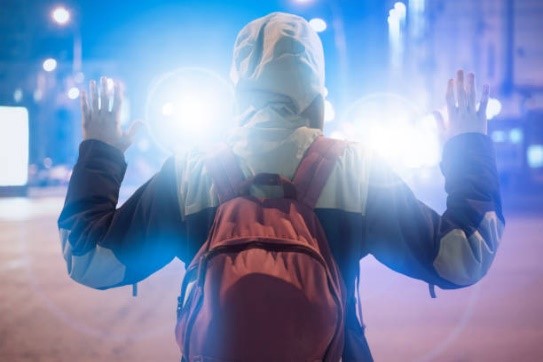 If the group that stormed the Capital was primarily black people, those who were lucky enough to survive the police response, would most likely be serving prison sentences for way longer than 8 months. The prisons are filled with people, disproportionately minorities, who have done way less than a mob who, by most accounts, were violent domestic terrorists. Currently about 500,000 Americans are behind bars on any given night for a drug law violation.

People in prison for dealing marijuana need to be released immediately. The US throw our citizens in jail at a higher rate than almost any country in the world and we do nothing to provide treatment or rehabilitation for people while they are there.  The government should pay for their access to education or vocational training so they can come out of prison with the opportunity to rebuild their life. Private prisons have even higher recidivism than publicly run ones; privatization of prisons must stop.

When Paul Hodgkin’s gets out of jail he will probably go on television and claim that if Trump asked him to do it again, he would do it. He will learn nothing from the experience, and those in power will have no consequences.

The Senate did not investigate the Capital Riots, but the House Select Committee Hearings are making two things clear. The Capital Rioters are 100% benefitting from white privilege and the police are capable of not shooting protesters. It is time to face the truth about racism in this country and start making things right for everyone.