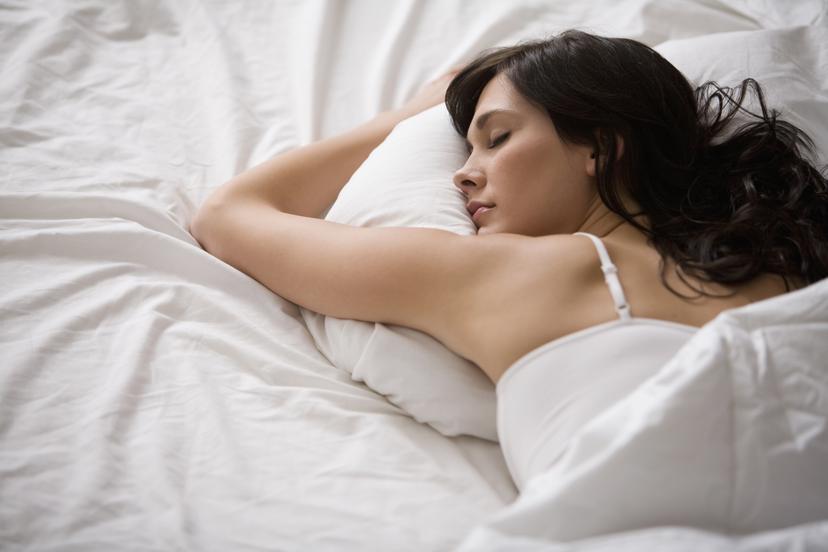 A new study has revealed the exact time to go to bed to keep your heart healthy.

Of course, too little sleep can be bad for you – but the new study has revealed that the specific time at which you drift off to sleep could be just as important to your health.

The study published in the European Heart Journal – Digital Health, found the most ideal bedtime is between 10 and 11pm.

It also revealed people who sleep too early or too late are up to 25 percent more likely to get heart disease or have a stroke.

The danger periods for that increased risk are before 10pm or after midnight.

Study co-author Dr David Plans told The Sun that our bodies do “housekeeping” at night.

“Over millions of years we’ve evolved to be daylight creatures and our bodies do important housekeeping at night,” Plans said.

“If we don’t do that it increases inflammation and impairs glucose control, which are risks for heart disease.

“We have receptors in our eyes that look for morning light to reset the body clock and if you don’t get that it disrupts the body.

“We’re supposed to sleep at night and be awake in the day and that appears to be important for heart health.”

The study ,which involved 88,000 people aged 43 to 79, measured people’s bedtimes using monitors on their wrists.

Beside the added health risks for those falling asleep before 10pm or after midnight, those sleeping between 11 and 12 had a 12 per cent higher risk.

“It’s basic advice that if sunlight disrupts the circadian rhythm and that is a risk factor for heart disease, it’s a good idea to try and get to bed at a sensible time,” Plans added.

Doctors recommend we should all aim for six to nine hours of sleep each night, as well as trying to stick to a regular bedtime and wake up time.