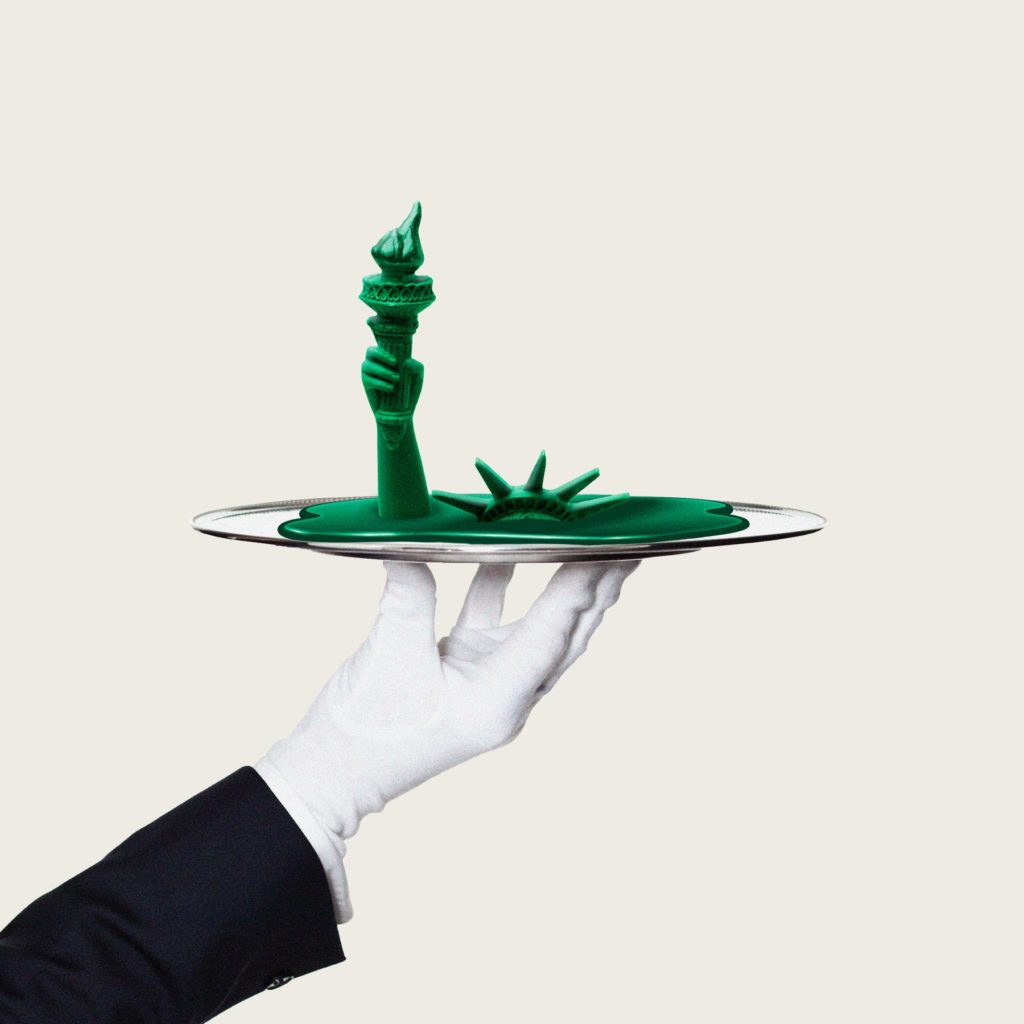 By Samuel Scheffler
Dr. Scheffler is a professor of philosophy.
As published in the New York Times on July 1, 2020

It is impossible to ignore the stark disparities of income and wealth that prevail in this country, and a great many of us are troubled by this state of affairs.

But is economic inequality really what bothers us? An influential essay published in 1987 by the philosopher Harry Frankfurt suggests that we have misidentified the problem. Professor Frankfurt argued that it does not matter whether some people have less than others. What matters is that some people do not have enough. They lack adequate income, have little or no wealth and do not enjoy decent housing, health care or education. If even the worst-off people had enough resources to lead good and fulfilling lives, then the fact that others had still greater resources would not be troubling.

When some people don’t have enough and others have vastly more than they need, it is easy to conclude that the problem is one of inequality. But this, according to Professor Frankfurt, is a mistake. The problem isn’t inequality as such. It’s the poverty and deprivation suffered by those who have least.

Professor Frankfurt’s essay didn’t persuade all his fellow philosophers, many of whom remained egalitarians. But his challenge continued to resonate and, in 2015, even as concerns about economic inequality were growing in many corners of society, he published a short book in which he reaffirmed his position.

Even when the worst-off people are very poor, moreover, it wouldn’t be an improvement to reduce everyone else to their level. Equality would then prevail, but equal misery is hardly an ideal worth striving for.

So perhaps we shouldn’t object to economic inequality as such. Instead, we should just try to improve the position of those who have least. We should work to eliminate poverty, hunger, bad schools, substandard housing and inadequate medical care. But we shouldn’t make the elimination of inequality our aim.

Is this the correct conclusion? I think not. Economic inequality matters a great deal whether or not it matters “as such.”

Start by considering two points that Professor Frankfurt himself would accept. First, to succeed in eliminating poverty and securing decent conditions of life for all Americans would require raising taxes on the rich significantly. Although the ultimate purpose would not be to reduce inequality, the indirect effect would be to do just that. So even if inequality as such is not the problem, reducing inequality is almost certainly part of the solution.

Second, even if economic inequality is not a problem in and of itself, it can still have bad effects. Great disparities of income and wealth, of the kind we see in the United States today, can have damaging effects even when nobody is badly off in absolute terms. For example, the wealthiest may be able to exert a disproportionate share of political influence and to shape society in conformity with their interests. They may be able to make the law work for them rather than for everyone, and so undermine the rule of law. Enough economic inequality can transform a democracy into a plutocracy, a society ruled by the rich.

Large inequalities of inherited wealth can be particularly damaging, creating, in effect, an economic caste system that inhibits social mobility and undercuts equality of opportunity.

Extreme inequality can also have subtler and more insidious effects, which are especially pronounced when those who have the least are also poor and lack adequate resources, but which may persist even if everyone has enough. The rich may persuade themselves that they fully deserve their enormous wealth and develop attitudes of entitlement and privilege. Those who have less may develop feelings of inferiority and deference, on the one hand, and hostility and resentment on the other. In this way, extreme inequality can distort people’s view of themselves and compromise their relations with one another.

This brings us to a more fundamental point. The great political philosopher John Rawls thought that a liberal society should conceive of itself as a fair system of cooperation among free and equal people. Often, it seems, we do like to think of ourselves that way. We know that our society has always been blighted by grave injustices, beginning with the great moral catastrophe of slavery, but we aspire to create a society of equals, and we are proud of the steps we have taken toward that ideal.

But extreme inequality makes a mockery of our aspiration. In a society marked by the spectacular inequalities of income and wealth that have emerged in the United States in the past few decades, there is no meaningful sense in which all citizens, rich and poor alike, can nevertheless relate to one another on an equal footing. Even if poverty were eliminated and everyone had enough resources to lead a decent life, that would not by itself transform American citizenship into a relationship among equals. There is a limit to the degree of economic inequality that is compatible with the ideal of a society of equals and, although there is room for disagreement about where exactly the limit lies, it is clear that we have long since exceeded it.

If extreme economic inequality undermines the ideal of a society of equals, then is that merely one of its bad effects, like its corrupting influence on the political process? Or, instead, is that simply what it is for economic inequality to matter as such?

For practical purposes, it doesn’t make much difference which answer we give. In either case, the imperative that Professor Frankfurt identified — the imperative to ensure that all citizens have enough resources to lead decent lives — is of the utmost importance. It is appalling that so many people in a society as wealthy as ours continue to lack adequate housing, nutrition, medical care and education, and do not enjoy the full benefits of the rule of law. But addressing Professor Frankfurt’s imperative is not enough. Extreme economic inequality, whether it matters as such or “merely” for its effects, is pernicious. It threatens to transform us from a democracy into a plutocracy, and it makes a mockery of the ideal of equal citizenship.

If, as they say, every crisis is an opportunity, then America today is truly the land of opportunity. Of the many opportunities with which our current crises have presented us, one of the most basic is the opportunity to rethink our conception of ourselves as a society. Going forward, we must decide whether we wish to constitute ourselves as a genuine society of equals or, alternatively, whether we are content to have our relations with one another structured by an increasingly stark and unforgiving economic and social hierarchy.

Samuel Scheffler is a professor of philosophy and law at New York University and the author, most recently, of “Why Worry About Future Generations?”

The Times is committed to publishing a diversity of letters to the editor. We’d like to hear what you think about this or any of our articles. Here are some tips. And here’s our email: letters@nytimes.com.