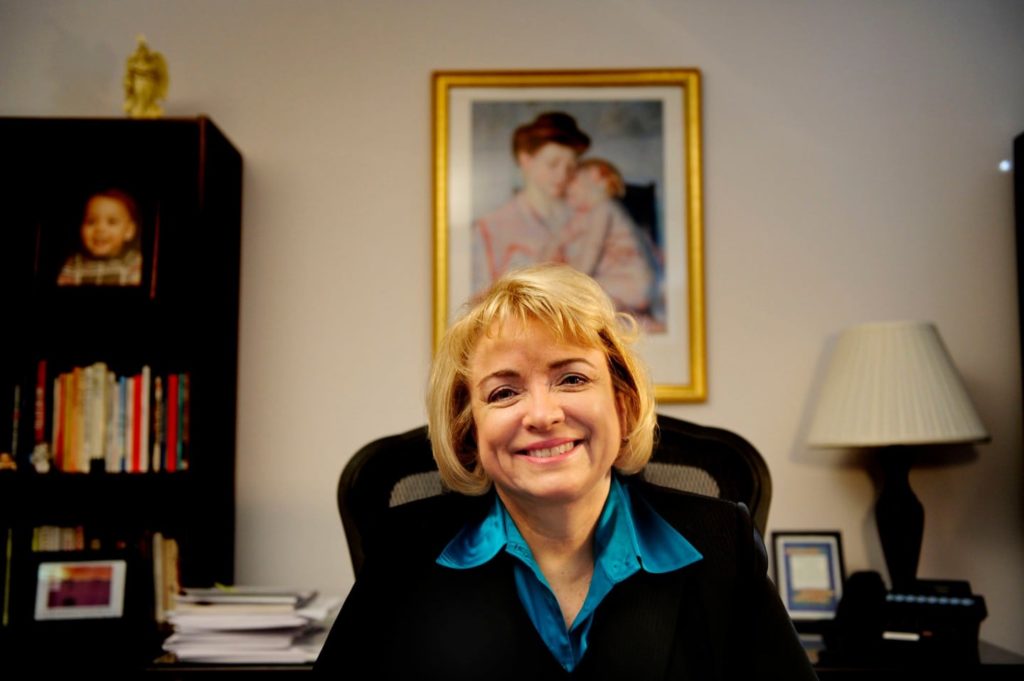 An article was published by the Washington Post recently that mentions me as a supporter of Barbara Loe Fisher’s charitable educational organization National Vaccine Information Center (NVIC). Neena Satija, from the Washington Post, reached out to me back in August about the article. Neena and I went back and forth a lot via email over the last five months; it was quickly clear to me that the Washington Post was not looking to fairly look at the vaccine issue.

I was not completely cooperative with Neena, because I knew their whole agenda was to discredit me and National Vaccine Information Center (NVIC), which I have supported through FFH and Focus Autism since 2011. Finally, after the Washington Post took down a “draft” that the staff said was published “accidently” online, and two revisions, they finally got their facts about me correct, and the article has since been published. For the link to the article click here.

But, Neena never asked me why I support NVIC.

Barbara Loe Fisher was one of the first people I met in the community back when Focus for Health was still Focus Autism. Barbara, through NVIC, has done a great job making people aware of the possible dangers for some children with vaccines. She got involved in the cause after her son was injured by the DPT shot and she dedicated her career to making sure that would not happen to other people’s children. Barbara didn’t wake up one day and decide the be against vaccines; she responded to her son being injured. She got involved and alerted the public and legislatures to the problem and now the CDC now recommends the newer acellular pertussis vaccines (DTaP and Tdap), and whole cell pertussis vaccines are no longer used in the U.S. due to adverse effects. This is major.

Though I stated this in my correspondence with Neena, I stand by my position that vaccines must be safety tested and strictly regulated by the FDA.  We can’t continue to carelessly destroy innocent children.  Neena and the Washington Post aren’t going to print that, so I wanted to get my side of the story on record.  I am not backing down from this issue. I am sure as time goes by, it will be clear that my position was not wrong, no matter how much they try to silence or discredit those people who are working hard to change things.