This is not an all-encompassing list; sequence is not relevant. These are just certain things to be observant about when your child is interacting with older children and adults. It is important to be mindful of any patterns of behaviors you observe in your child and their relationships with others. 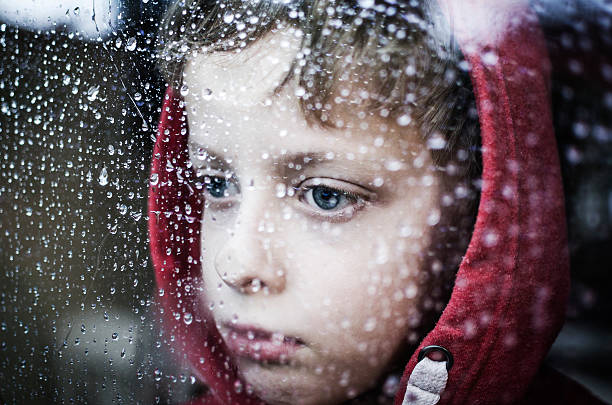 All children are potential victims, but predators are going to select their prey wisely to maximize success and minimize their chances of getting caught. Like all predators, people who molest children are going to target the most vulnerable children. Children who are insecure, needy, isolated, rebellious and rule breaking, and those with distracted or absent parents are the most appealing to predators. Kids who are excluded by their peers or ignored by their parents are exceptionally likely to respond to the attention given by the person grooming a child. Kids from families with less financial resources can be lured with gifts or access to things their parents can’t provide.

Build a Relationship and Trust 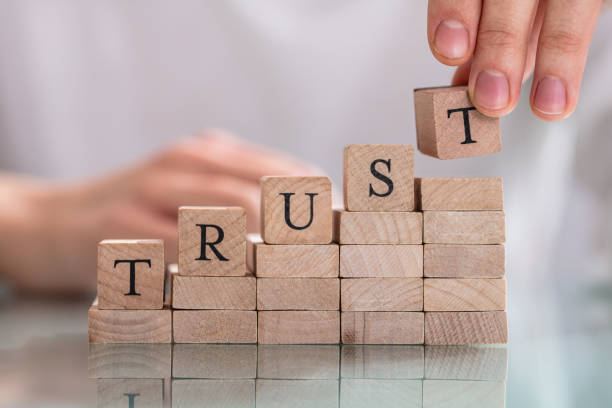 Predators are patient, and they understand the need to put the time into selecting, luring, and gaining the trust of the victim (and often their family). They gain trust by sharing interest with the children, testing them with benign secrets to see if they tell anyone, share sexual or intimate content with the child to gauge their interest or reaction to more adult information, and let them know how special and unique the child is to them.  Often, they make the child love them and then remind them of all the special privileges people in love have (secrets, trust) in order to lay the groundwork for physical intimacy.

It is critical for the predator to gain the parents’ trust in order to exploit that trust to the child. Predators let the child know how close they are to their parents, how happy and trustworthy the parents think the person is, and how disappointed the parents would be with the child if they did something to offend or hurt them. Often the predator will become romantically involved with the parent of the child they are targeting to gain access. The child will see the love and devotion the parent has to the abuser and will be afraid to challenge that.

Once trust is gained, the predator will create situations where they can be alone with the child. The predator will look like a concerned and helpful friend or partner by offering to take the child somewhere special for the day, watch them while the parent is working, or helping them learn a desired activity (fishing, camping etc.).

Isolate the Child Emotionally from Friends and Family

Playing on the child’s vulnerabilities is a way they can start distancing them emotionally from the very people who can protect them. Telling them bad things about their parents, grandparents, and friends is a way to isolate the child and make them feel bad about themselves and more likely to respond to their predator’s attention.

Predators often use gifts to keep the child attentive to them. It is not uncommon for predators to buy things for kids that their parents wouldn’t approve of or can’t afford as a way of gaining a child’s adoration. Older kids may be lured by access to drugs or alcohol. Most kids want to be perceived as being grown up and predators know how to exploit this fact to their advantage.

Sexualizing a groomed victim may involve exposing them to  pornographic images, setting up scenarios where being naked seems less scary (skinny dipping in the woods, getting changed in the same room to go somewhere) and/or “normalizing” the predator touching the child (giving a massage after playing softball or checking the child’s naked body for some medical or educational reason).  They will likely do this slowly over time so the child will grow to feel guilty about their involvement with the “secret” relationship and will become committed to keeping it a secret. It becomes the perfect crime.

Exploit the Child’s Feelings of Guilt and Shame

Offenders will often blame the child for their abusive behavior towards them by telling them that if they did not do x, y, or z the abuse would not have happened. By making the child feel responsible and shameful about what happens, they are reinforcing the dependency the child has on them (they still love them even though they do these bad things) and increases the child’s commitment to protecting the secret.

A predator will confuse their victim when they shift from being the kind, trusting, helpful confidante to someone menacing and threatening. The child will be shattered and disoriented and unsure how to proceed. Predators will make veiled and direct threats against the child for telling and will tap into the child’s greatest fears about telling (nobody will believe you, they will know what you did, they will know you liked it).

Highlight Negative Behavioral Change in the Child to Discredit the Child

As the child becomes more depressed, distressed, and actively acts out inappropriately in response to the sexual abuse, the child molester may often highlight the behavior changes to others as a sign of the child’s instability, perhaps suggesting they are on drugs, and doing things to preemptively discredit them in the event they do tell anyone about the abuse that is occurring. 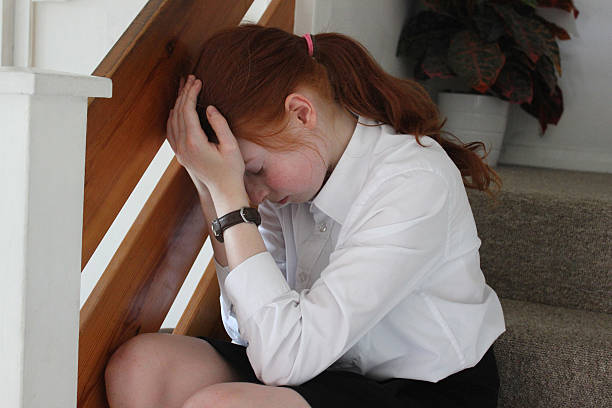 As part of the grooming process, predators weave a tight web that the victim cannot escape from. Once the sexual abuse is occurring, predators commonly use secrecy and blame, folding the victim into the conspiracy to control the child’s continued participation and silence. Children don’t want the sexual part of the relationship, but they don’t want to lose the rest of the relationship, so they become obedient and endure the abuse.

Child sexual abuse can have long lasting effects well into adulthood and impact the child’s quality of life. Understanding the methods of child predators can alert parents to potentially dangerous situations. Read Defending Against Predators of Children and Ten Things to Say and Do When in a Disclosure of Sex Abuse.

My teenage daughter was prey for a 35 year old father/husband/ business owner male, he took her virginity and emotional growth….. I’m her mother desperately know if we have ANY recourse.?
He spent YEARS grooming not only her but also her mom & older sister in order to gain trust and access to her ( teenage daughter )