The issue of harsh punishment in schools disproportionately affects another overlooked, yet extremely vulnerable, population—disabled students. A report from the Civil Rights Project at University of California, Los Angeles, found that in the 2011-2012 school year, secondary students with disabilities were nearly twice as likely to receive an out-of-school suspension (13%) than students without disabilities (6%). Students with disabilities represented 12% of the total student population, but 58% of those placed in seclusion, and 75% of those physically restrained at school.

The Individuals with Disabilities Education Act (IDEA) is a law that requires schools to meet the educational needs of students with disabilities. Passed in 2004, IDEA describes the 13 categories of special education as:

Any student who falls within these parameters is entitled to a Free Appropriate Public Education (FAPE) in the Least Restrictive Environment (LRE), meaning:
“To the maximum extent appropriate, children with disabilities, including children in public or private institutions or other care facilities, are educated with children who are not disabled, and special classes, separate schooling, or other removal of children with disabilities from the regular educational environment occurs only when the nature or severity of the disability of a child is such that education in regular classes with the use of supplementary aids and services cannot be achieved satisfactorily.”

The inclusion of disabled students in regular classrooms with “typical” students is of great benefit to them, but it presents a particular set of challenges to the teachers charged with their instruction. They need to be equipped to meet the needs of both groups, but often they are not. The average history teacher would not be trained to address the inappropriate behavior or outburst of an emotionally disturbed student. They would have no choice but to do whatever it takes to quickly restore order in the classroom and minimize the impact on other students. It’s an issue of teacher training and how individual districts choose to address discipline among their disabled students. As one researcher put it:

“Administrators don’t suspend kids because they love kicking kids out of school. It happens because they don’t know what else to do.”

The situation intensifies when race is added to the mix. At the secondary school level, White students have a 6.7% suspension rate nationally, while Black students are suspended at a rate of 23.2%. More than three times as often! And having a disability unfortunately does not spare them from harsh punishment. More than one in four boys of color with disabilities, and nearly one in five girls of color with disabilities receive an out-of-school suspension.

Children of color and children from families of lower socioeconomic status are disproportionately diagnosed as disabled. There are many possible explanations for this. Children who grow up in poverty are more likely to be exposed to harmful environmental factors that can affect cognitive development. It can also be argued that teachers who do not adapt to the cultural learning differences of a diverse student population (which can lead to student apathy or aggression) contribute to the misdiagnosis of learning disabilities. It could be something as 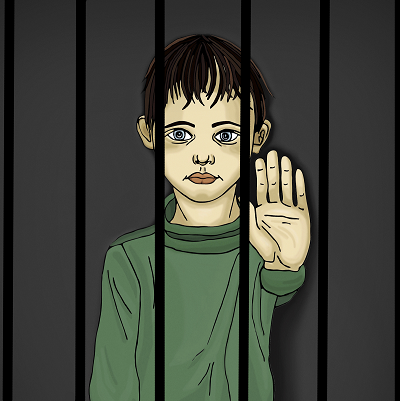 simple as a language barrier. This kind of confusion often funnels children into the dreaded school-to-prison pipeline. In fact, a 2011 report stated that up to 85 percent of incarcerated youth had disabilities that would make them eligible for special education services.

So what can be done? It is worth noting that while there remains a need to recruit special education teachers, many special needs students spend at least a portion of their school day in a general education classroom. There are huge benefits to inclusion. Through the adoption of classroom protocols and procedures, students can develop skills that will serve them outside of the classroom as well. All teachers need to receive training that prepares them to responsibly interact with this portion of their student population.

More on this topic: 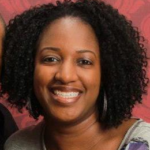