Two Princeton researchers have analyzed health and mortality data from the Centers for Disease Control and Prevention, as well as data from other sources, to reach this conclusion. The study by Anne Case and Angus Deaton (winner of the 2015 Nobel Memorial Prize in Economics) reveals that increasing death rates are highest among whites 45-54 years old with no more than a high school education. Death rates in this group rose 22% but actually fell for those with a college education. So what’s to blame for this spike? 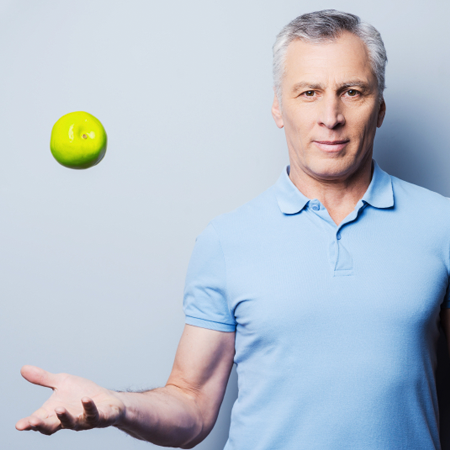 Contrary to what one might think, it is not a rise in cancer or heart disease that is accounting for the increased death rate in this subset of Americans. The authors identify that drug and alcohol poisoning, suicide, and liver diseases are the determining factors in the shortened life span of the middle-aged, middle class. In fact, suicide is now reported to be the third highest cause of death in males age 45-54. The reality is, the poorly educated American whites are dying at such a high rate that they are increasing the death rate for the entire group of middle-aged white Americans.

The researchers indicate that mental distress, complaints of chronic pain and the increase in opioid use and misuse are prevalent in this subgroup. In self-surveys amongst those aged 45-54, poor health including chronic joint pain, serious psychological distress and difficulty attending to the functions of everyday life were primary complaints.

All of these factors can be siphoned down to one commonality – the possibility that there is an epidemic of chronic stress in this country that disproportionately affects middle-aged, less-educated men.

Stress affects more than mood. Chronic stress has been shown to lead to chronic illness as well. According to the Global Health Policy Center, in 2002, chronic disease was responsible for 60% of the 56 million deaths worldwide. More than 70 million Americans ages 50 and older suffer from at least one chronic condition, and some demographic groups are more vulnerable. For example, financial distress was discussed in the researchers’ commentary, specifically for the least educated. Many Americans over age 50 with chronic diseases are lower-income older adults. Lack of education and financial stress are likely contributing to the chronic stress, decline in mental health, and subsequent chronic illness in this group of Americans.

Other risk factors increasing chronic disease include tobacco, drug, and alcohol use, which can be indicative of complex mental health related issues that are either triggered by or exacerbated in stressful situations. Mental illness is one of the greatest forces increasing our health care spending. According to an article on US News.com, About 270 million prescriptions are filled each year for anti-depressants alone.  The total earnings lost by Americans with mental illness – nearly $200 billion — is nearly twice as high as the costs of drugs and psychotherapy used to treat them. Mental health issues are most prevalent in the middle-aged, during their most productive years, and then tapers off in the over 65 population.

Another often overlooked contributor to chronic illness involves social determinants of health. Social determinants, such as where one lives and plays, are directly linked to our daily stress levels. In an article titled “The Social Determinants of Mental Health”, Dr. Lloyd Sederer writes that..

“90 percent of the determinants of our health are derived from our lifetime social and physical environment, not from the provision of medical care.”

Our personal behaviors, including poor food choices, lack of exercise, alcohol and tobacco use, as well as environmental factors such as housing quality, childhood experiences, and education, are important factors impacting the quality of our health. These personal choices, often heavily affected by socio-economic status, are directly influencing the increased rates of several chronic illnesses such as obesity, diabetes, cancer, and high cholesterol. Lower income older adults have the greatest burden of chronic disease (including kidney disease, congestive heart failure, heart disease, diabetes and mental illness) as compared to middle or upper income older adults. 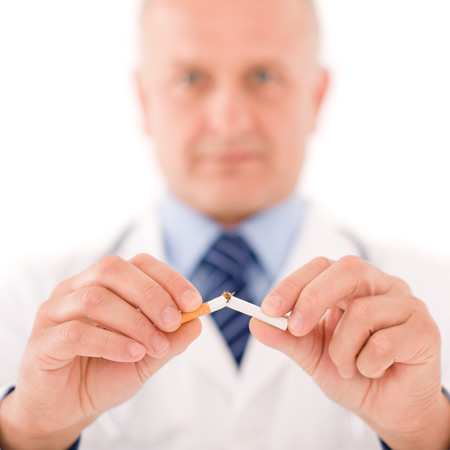 According to the CDC, smoking is the number one cause of coronary heart disease and the leading cause of death for males age 45-54. Coronary artery disease occurs when atherosclerotic plaque (hardening of the arteries) builds up in the wall of the arteries that supply the heart. Plaque accumulation can be accelerated by smoking, high blood pressure, elevated cholesterol, and diabetes. Individuals are also at higher risk if they are older (greater than 45 years for men and 55 years for women) or if they have a family history of early heart disease.
An individual’s decision to smoke is often blamed on poor personal decision-making, but smokers may make this lifestyle choice based on more socially derived influencers, like where they work or the neighborhood they live in. In many cases, smoking may be used as a coping mechanism in response to stress when other coping skills fail.

The common theme here is stress. Although our bodies are built with a system to manage it, the type of stress and duration of that stress is directly correlated with chronic diseases such as anxiety, depression, digestive problems, heart disease, sleep problems, weight gain, memory, and concentration impairment. Likewise, studies show effects of job stress increased unhealthy behaviors such as excessive alcohol consumption and smoking in certain people.

Although our bodies are built with a system to manage it, the type of stress and duration of that stress is directly correlated with chronic diseases such as anxiety, depression, digestive problems, heart disease, sleep problems, weight gain, memory, and concentration impairment.

Learning to manage stress is imperative to help prevent chronic illness and the possibility of an untimely death. While the medical community stands behind their advances in healthcare, many of these chronic illnesses are preventable with change of lifestyle, and focusing on prevention before treatment is needed may be the only way to combat the dramatic rise in chronic illnesses. Although we may be pre-programmed genetically for certain diseases, epigenetics (environmental triggers like perceived stress and our ability to cope with it), can turn these genes on or off. In this way, both our personal behaviors and social determinants are influential factors in the development of chronic disease, or ultimately, our demise.