Andy Wakefield’s new film Vaxxed was slated to premiere at Tribeca in April, but was pulled from the film festival under pressure from sponsors with ties to pharmaceutical companies. Sounds like a big win for Big Pharma, but I’m not so sure. The film is getting decent media attention, and will likely gain more viewers due to the controversy surrounding the censorship.

A day before the film was pulled, Robert DeNiro (founder of the festival) went on record supporting his decision to screen the movie, saying

“it is critical that all of the issues surrounding the causes of autism be openly discussed and examined.” 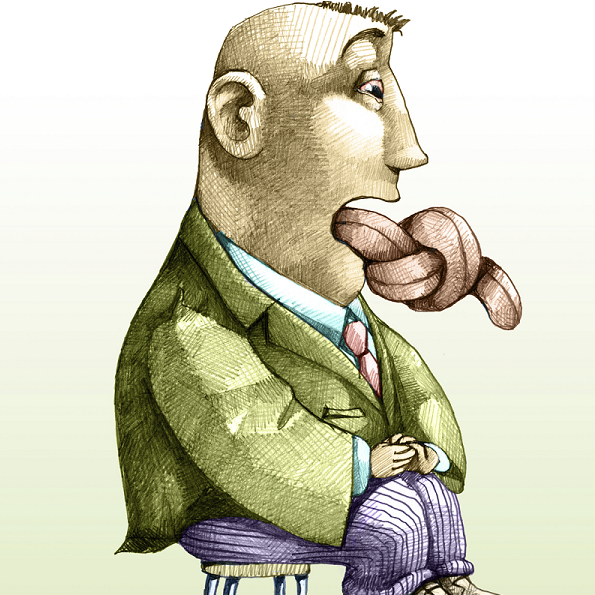 Both the anti-vax and the pro-vax crowds agree that all children react differently to shots, and some kids will have bad reactions. This isn’t debatable. There’s a ‘no fault’ court set up to compensate families when it happens. That doesn’t stop people like ex-mayor Bloomberg from trying to force vaccinations on everyone. Even with his 40+ billion net worth, he feels the need to cater to industry. He, and all other vaccine proponents, rely on CDC studies that have ‘proven’ that vaccines don’t cause autism.

How can we believe CDC’s safety claims when they habitually censor their own science? The ‘scientific’ outcome is predetermined before they even start collecting data. William Thompson, the CDC scientist highlighted in this film, will probably end up recanting his admission of CDC data manipulation. Pharma’s ability to censor Tribeca’s content is minor compared to their reach at CDC, where he still works. They could make his life comfortable or complicated, and it wouldn’t surprise me if he chose the easier road. At the end of the day, it’s not about the science, it’s about the money.

This weekend, everyone will have an opportunity to support their right to see a documentary that doesn’t fit in to Pharma’s marketing plan. They can censor large, Pharma-backed film festivals, but producers of the film VAXXED will be screening the movie from April 1st thru April 7th at the Angelika Film Center in New York. There’s going to be a panel with a Q&A session (Andy Wakefield/Brian Hooker among others) on Friday and Saturday after the 8pm showings. I’ll be there, because I think it’s major to have a film out there that will get people talking about the real risks of vaccinating vulnerable children.

People need to start breaking these for profit corporation’s down one by one. Let’s take back these corporations let’s finish them once and for all from the top down

Thank you, Barry, for your commitment to our children.
Much love,
Candyce Estave
Ca.

Thank you for standing with the parents like me who have for so long stood alone.

Whether or not children (and adults) are adversely affected by vaccines depends on the existing health of the immune system, which in turn depends on the health of the gut (digestive system), especially the bioflora (affected by antibiotics, diet, what’s inherited from parents, environmental pollutants, etc). ‘Leaky gut syndrome’ can also be a factor in adult vaccine recipients. This allows gut integrity to be compromised. (It is also the way that partly digested food particles get into the bloodstream long before they should be there – causing antibodies to form and allergies and intolerances to develop). Hippocrates knew these things, but they have been long forgotten by western medicine (but not by e.g. Ayurveda and other holistic approaches). Mainstream doctors get no training in diet, which is frankly ridiculous. They are trained only to diagnose and dispense drugs (which treat symptoms and do not cure the main condition causing the symptoms).

The MMR contains not 1, not 2 but 3 vaccines together plus a heavy metal preservative (poisonous to humans) containing mercury or aluminium. This onslaught is simply too much for many young bodies whose immune systems are not yet developed. The decision to vaccinate – if it is deemed needed at all – should be dependent on the health and the age of the child at the time. In her book “Gut & Psychology Syndrome” (GAPS 2004), Dr Natasha Campbell-McBride writes a chapter ‘Does the MMR cause autism?’ It is an excellent summary of the issue. The rest of her book is a ground-breaking account of why people vary so much in their responses and underpins the GAPS diet with solid REAL science. She is an angel. Her website http://www.gaps.me has a fabulous FAQs section where you can ask questions and also read some of the book. I can recommend “GAPS Stories” and “Put Your Heart in Your Mouth” as well. Also Dr Andrew Wakefield’s book “Callous Disregard” is also illuminating. This charts what happened to him when he found residual measles vaccine in the guts of children with autism whilst working as a gastroenterologist. Dr Sherri Tenpenny has many good videos on You Tube. Any parents trying to make sense of autism and other special educational needs should seriously look at the GAPS diet. It works even where GFCF (gluten free, casein free) and myriad other types don’t.