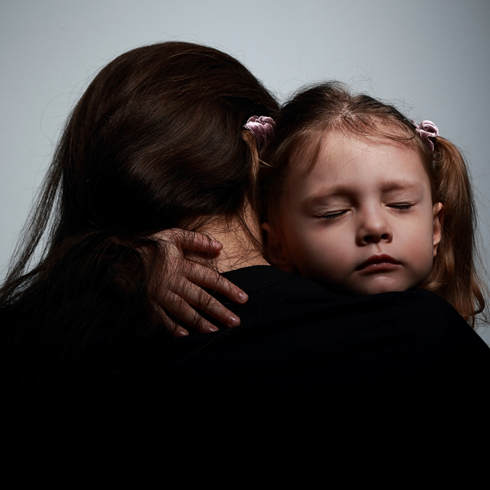 These are just a small sample of incidents that have been made public. Many others have occurred, however, government restrictions have been placed on sharing medical information, especially that of children. These medical privacy laws have made it difficult for the media to link acts of violence with prescription medication in more recent years.

“In light of the Virginia TV shootings, Ben Swann takes a look at the link between 26 mass shooters and anti-depressant/mood altering drugs.”

That is an extremely small list of incidents compared to what all has happened as a result of antidepressants. I have spent 25 years tracking all of these cases and we have a database of thousands of cases posted at http://www.SSRIstories.NET if you would like to see more data on these drugs and the violence they produce.

As I have been testifying and working in these cases as an expert since 1992 you can find more of an explanation of how the drugs cause that violence posted on our main site at http://www.drugawareness.org. I greatly appreciate your efforts in raising awareness of this for many who have no idea what these drugs are doing to our world!