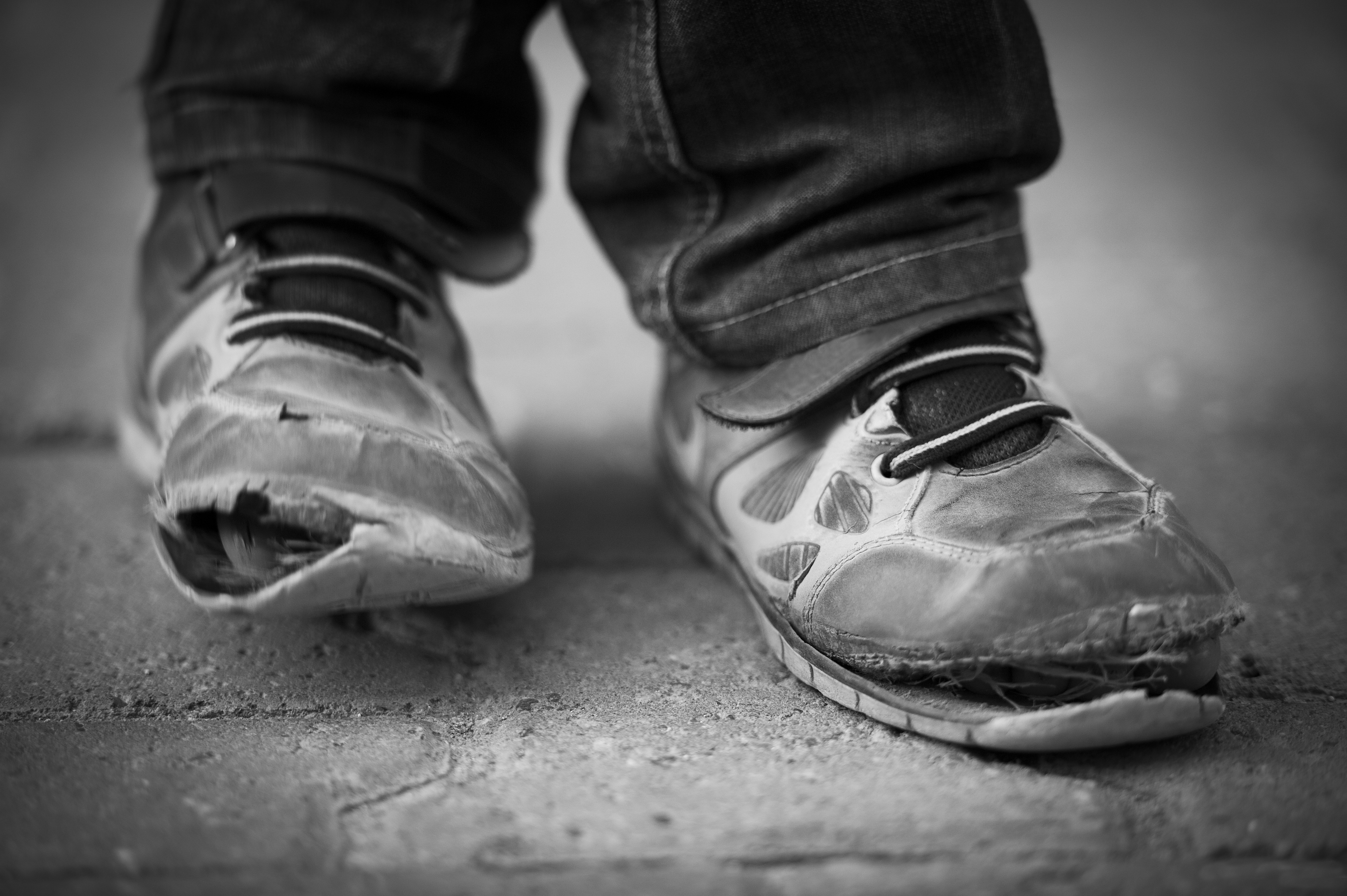 “Anyone who has ever struggled with poverty knows how extremely expensive it is to be poor.”

Perhaps it’s time for Americans to take a step back. Evidently, many have forgotten what it means to be poor and what poverty really looks like in this country. Poverty is scalable. It doesn’t always present itself in extreme ways like homelessness, low paying jobs or SNAP benefits. Seemingly “stable” middle class families can find themselves struggling to make ends meet on a single salary following a layoff. If that family can no longer afford basic needs (food, shelter, clothing, health care) comfortably, are they still considered poor? Take a look at this article: