Doctors often prescribe cholesterol-lowering medications, called statins, to reduce their patient’s risk of dangerous cardiac events. In 2013, the American Heart Association gave new recommendations on who should take these drugs, increasing that group by thirteen million people. There are some, however, who question the efficacy and safety of this category of medications.

Cholesterol and your health

Cholesterol is essential to the functioning of all of our organs. We cannot survive without it. But too much cholesterol in the blood has been proven to correlate with an increased risk for heart disease. 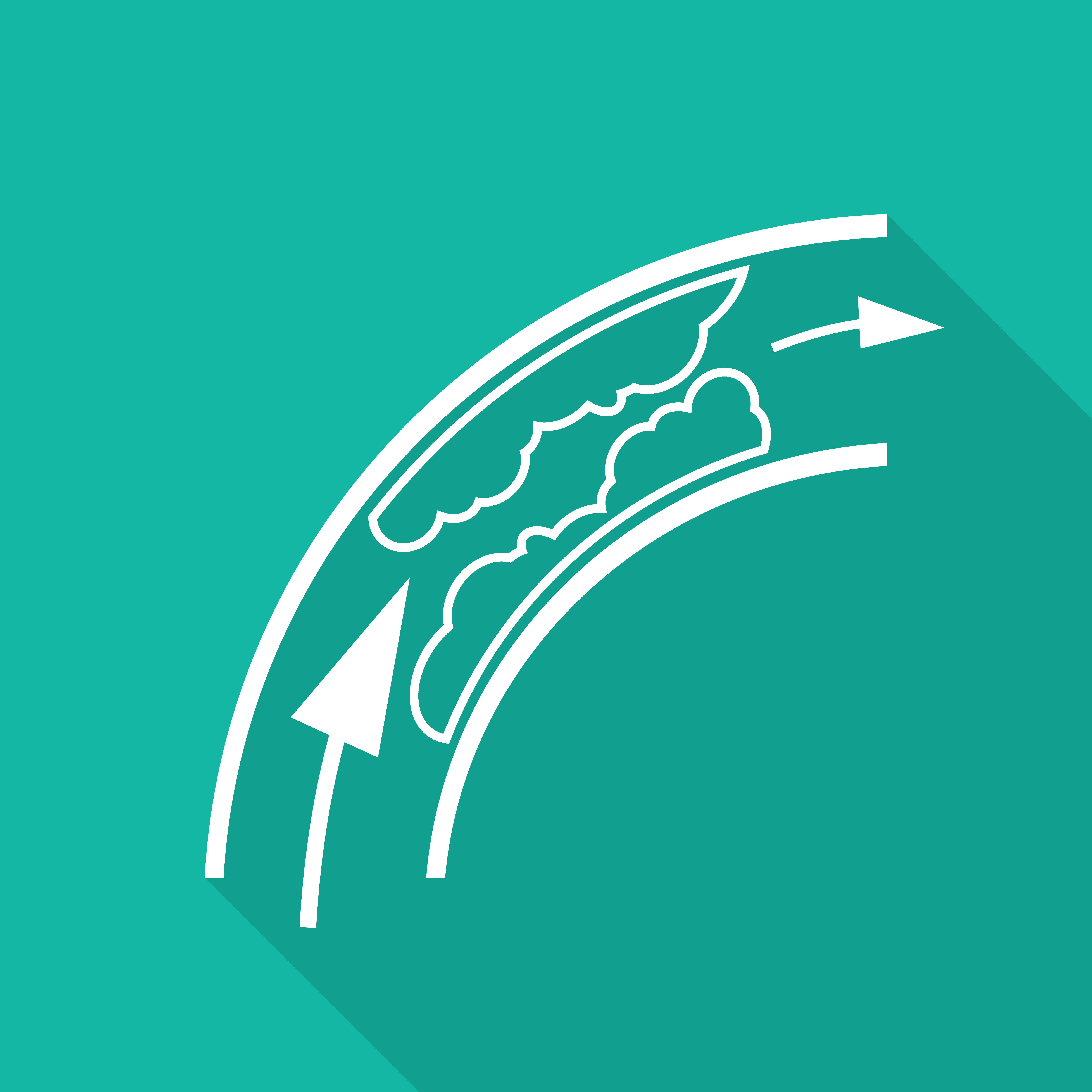 Higher cholesterol leads to build up of dangerous plaques inside of arteries, and these plaques can lead to heart attacks and strokes, so lowering the cholesterol in the blood should help people live longer.

Research shows, however, that this is not the case.

Higher cholesterol may actually have a protective effect. An article published in Neurology shows that higher cholesterol levels late in life can lower your risk of developing dementia. Another paper shows that elevated cholesterol in older individuals was associated with lower mortality following stroke.

Development and use of statins is based on the idea that lowering your bad cholesterol number (LDL) will lower the risk.

Much research on the subject has been done, and results are mixed. Although lowering LDL in patients who already have heart disease does seem to help at least some of those being treated, a 2013 JAMA article (an analysis of 11 different studies) stated that taking these medications did not lower the death rate for people who did not have a history of any heart disease. The overwhelming majority of statin users– as much as 95% – have never had any evidence of heart disease.
These figures would not be concerning if statin use did not come with its own set of risks. Because cholesterol is essential to the functioning of our cells, interfering with it can have some pretty rough consequences. Diabetes, neurological dysfunction like confusion or memory loss, life-threatening muscle damage, severe pain, liver damage, and digestive disorders have all been identified as side effects of statins.

Side effects of cholesterol-lowering drugs: Is the benefit worth the risks?

While statin drugs may have some effect on reducing heart attack and stroke risk, other conditions, ones that may prove more harmful, can develop or worsen when statin therapy is initiated.

Lipitor, the most widely prescribed statin, is one of the most profitable drugs ever made, bringing in more than $130 billion in sales. Warnings about debilitating muscle damage from its use had already been included on the label, but more recently, the FDA forced manufacturers to add memory loss and Type II diabetes to the list of possible side effects.
In March 2015, new research revealed that the risk was more significant than originally disclosed. People who took cholesterol-reducing medications showed an almost double risk of Type II diabetes. Over the past several years, civil litigation against Pfizer, maker of Liptor, have swelled to over one thousand cases.

Healthier options for a healthier you…

Very high cholesterol that can’t be controlled with diet and exercise can be a threat to good health, and sometimes medical intervention is necessary to lower the risk, especially when signs of heart disease are already present.
In most cases, however, medication should not be the first line of defense.
Instead of reaching for the quick-fix with prescriptions, try boosting your health with good food (like avocados and oatmeal), and the right supplements (like Omega 3 fatty acid, fish oil, or garlic). Combined with the right amount of exercise, these interventions can help you keep your heart healthy – without the risks.