This article is part one of a four-part series. 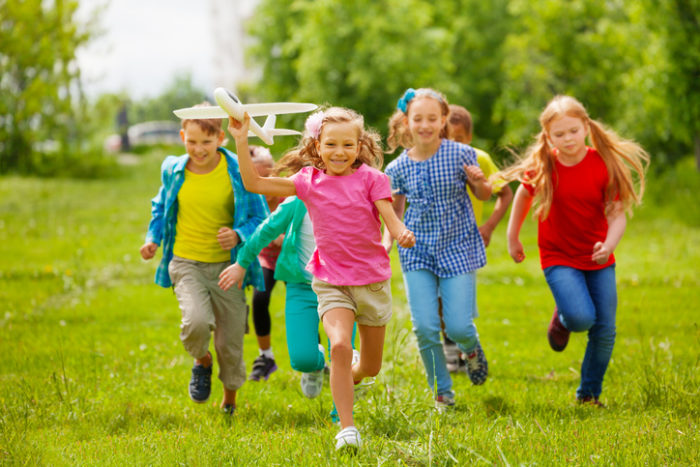 Whether it invokes a sense of sympathy or irritated inconvenience, by now we all know at least one child who has a peanut allergy. A newly published survey found that as of September 2016, 2.4% of American children are now peanut allergic. Since the US has 74.5 million kids under the age of 17, that translates to 1.8 million children living with a disability that has the potential to kill in under an hour.

There’s no denying that we’re in an allergy epidemic that was unheard of 25 years ago.

The gold standard for diagnosing peanut allergy is a blood test known as the ImmunoCAP IgE. A peanut score over 0.35 shows peanut sensitization and a mild peanut allergy, but a child with a score over 14 should expect a tremendous response known as anaphylaxis if they accidentally eat a peanut-containing food or one that has been contaminated.

Mount Sinai’s Dr. Hugh Sampson is arguably the national authority and most prominent food allergy researcher in the world. As a medical doctor who is board certified in pediatrics, as well as allergy and immunology, he serves as the Chief Pediatric Allergy & Immunology Director for the Jaffe Food Allergy Institute at the Mount Sinai School of Medicine. He has published over 460 journal articles, presentations, and other publications, and he developed the positive and negative predictive values for the ImmunoCAP test mentioned above.

In a recent interview with Focus for Health, Dr. Sampson stressed that the upper and lower ImmunoCAP predictions are dependent on a child’s age, the population they are in, and their previous history of allergic reaction. The threshold numbers can flex from one child to the next, and younger kids tend to have a lower threshold score for anaphylaxis.

An anaphylactic allergic reaction has the potential to be fatal. It may begin with a stinging, burning, or spicy sensation in the mouth. Then, immediately or in the next hour, there may be hives, red swollen eyes, gagging, vomiting, a tightened throat, wheezing, euphoria and confusion. In some cases, anaphylactic shock may occur, where the allergic child enters into a state of shock and is deprived of oxygen due to poor blood circulation.

A caregiver’s first response to anaphylaxis, shock, or any known peanut ingestion, should always be epinephrine first, and epinephrine fast. Epinephrine and antihistamine are not equals. Administering an antihistamine or steroid medication first isn’t going to save a child’s life, and it could lead to confusion, sleepiness, and mask symptoms requiring emergency epinephrine until it is too late to be effective.

Epinephrine injectors are designed to be administered straight through a child’s pants, which helps in preventing needle cuts if a child is trying to squirm away at the same time. Always carry two epinephrine injectors in case one misfires in an emergency, and never leave them in your car during warmer months.

If a child has eaten peanut, some parents take the next step of administering a capsule of activated charcoal to bind with the peanut in the child’s stomach. This can lessen upcoming anaphylactic symptoms and may prevent a second reaction from occurring when the epinephrine dose wears off. If the child is unable to swallow a capsule, it can be mixed with water, and either given to the child by mouth in a syringe, or they can drink the mixture through a straw. Charcoal is never recommended if the child is nauseous or vomiting because it could be inhaled into the lungs, causing serious complications. Always talk to your doctor first.

It is a standard recommendation to call 911 after administering epinephrine to guarantee quick admission to the emergency room for monitoring. Since your child may appear “just fine” by the time you get there, you may want to snap a photo of their face while you’re waiting for the ambulance to arrive. This makes it easier to explain your child’s symptoms to the hospital staff.

Reassuringly, deaths from allergic reactions are rare. 63 to 99 Americans die of anaphylaxis each year from any cause—including allergies to medicine, food, and insect stings— and that rate has been stable for a decade.

Since some children outgrow food allergies, allergists often recommend a food challenge in their office under the supervision of the medical team if blood or skin tests show a low likelihood of reaction. With questionable foods, it’s tough to make judgment calls in social situations, away from your doctor’s office. If you’ve read the label or talked to the chef and are confident that a new food doesn’t have an allergen ingredient or risk of contamination, treat the situation as if your child is in an allergist’s office doing a food challenge, or a “tiny taste test.” Touch the food to their cheek, then lips, to see if there is any immediate reaction. Have them lick a small piece. Then they should take a small bite and hold it in their mouth, listening to their body for any signs of burning or spiciness. Then move on to swallowing a bite. If the food is composed of multiple parts, like a cookie with a cream filling, do a tiny taste test for each part. Often the very first allergy signal comes from the mouth, and the child can be stopped before much of the food is eaten, especially before having seconds. For safety, you should always have two epinephrine injectors on hand.

While it’s the law in the US that food manufacturers must label for the top eight food allergens, cross contamination warnings are voluntary. A label that is silent to cross contamination doesn’t always mean the item isn’t contaminated. Many food manufacturers have their allergy policies spelled out online—for example, they will note, if there is cross contamination, it will be printed on their label, but their silent label does mean the food is safe. Otherwise, it’s smart to wait until business hours and call or email the company with your allergen question which they are generally always happy to answer.

Flying with a peanut allergic child may seem like a nightmare, but if you notify airlines a week ahead of your flight, many are willing to hand out non-peanut snacks. Some will also make an announcement that a peanut allergic child is on board and ask passengers to refrain from consuming peanuts, or create a peanut-free buffer zone. Many people zone out during in-flight announcements, so if you see someone near you breaking out the peanut M&Ms, kindly remind them that your child is highly allergic, because they probably didn’t hear it.

Always ask to board early and use wet wipes on everything your child might touch in their space—both arm rests inside and out, the tray and lock, seatbelt buckle, window shade, remote control, TV screen and buttons. Keep epinephrine injectors in your carry-on bag, don’t pre-medicate your child with a sleep-inducing antihistamine, and have some lavender essential oil on hand for any contact hives that pop up.

Keep in mind that airline courtesies are not enforceable by law. Be careful not to lose your temper if your requests slipped through the cracks—airlines have been known to retaliate by refusing to allow peanut allergic kids to stay on the airplane unless their parents produce a “fitness to fly” letter from the child’s physician.

Should you get an allergen alert service dog?

Allergy parents would go to the ends of the earth to protect their children, but sadly, many people have figured out how to take advantage of that. Think twice before committing to such a large financial and emotional investment as an allergy dog.

Unfortunately, parents are having to come forward about numerous service dog agencies across the country that are rife with fraud, and laws to regulate the industry on the state and federal levels are still in the infancy stages of drafting. Allergy alert dogs cost up to $20,000 and many come with one-way contracts. When the dogs fail to work, get chronically ill, have genetic defects, or attack someone, the agency could be the first to point the finger back at you. Until more regulations are in place, it might make sense to hold off on the financial commitment of an allergen alert service dog.

While it’s true that a peanut allergy has the potential to escalate to a serious situation very quickly, with some preparation, vigilance, and a little help from your community, most peanut allergic children can navigate life with few incidents and without unnecessary anxiety. 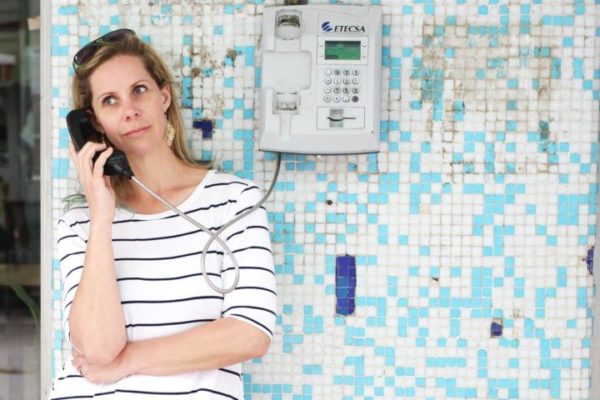