Otitis media, otherwise known as an ear infection, is so common that more than 60% of children will have had at least one by their first birthday.
Ear infections require more trips to the doctor, and more antibiotic prescriptions, than any other childhood illness. 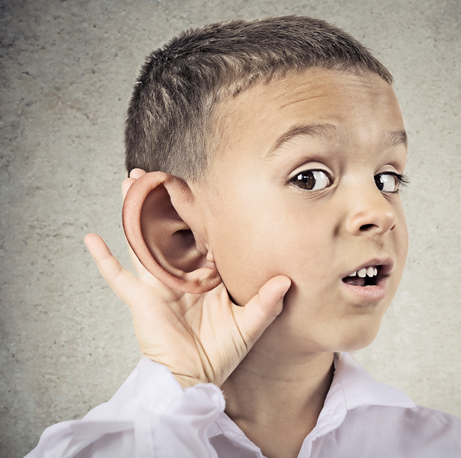 Ear infections in children generally start in the child’s eustachian tube, which runs from the middle ear to the nose and throat. Because the eustachian tube in children is smaller and shorter, it can become more easily blocked, especially if the child has a cold. About one third of children will develop an ear infection following an upper respiratory infection.

The most common type of bacterial infection of the middle ear is Streptococcus pneumonia, also called pneumococcus. There are over 90 different strains, or serotypes, of pneumococcal bacteria, many of which are naturally found in the nose and throats of healthy individuals. Some common serotypes actually act in a protective manner against more dangerous pneumococcal and staph bacteria (like MRSA) by acting as a type of placeholder –the existing strains use resources that any new strain would need to survive.

When the immune system becomes stressed or ‘run down,’ pneumococcal bacteria that had not been causing illness can proliferate, resulting in an ear infection. In some individuals that are immunocompromised, or lacking sufficient nutrition, more serious illnesses such as pneumonia, meningitis, or even sepsis can develop.

Vaccination against seven of the 90 pneumococcal strains became part of the childhood immunization schedule in 2000. The seven serotypes chosen for the vaccine were the ones responsible for most of the serious cases of pneumococcal illness at that time.

By 2008, The Active Bacterial Core surveillance system showed a 99% decrease in disease caused by those seven serotypes used in the first pneumococcal vaccine.

Despite the seven strains being largely eliminated through vaccination, ear infections continue to plague almost every child.

The American Academy of Otolaryngology reports that by age 5, almost 100% of children will have had at least one ear infection. Other serotypes replaced the old, taking the ‘placeholder’ position that the original seven strains held.

In 2010, a new childhood vaccine covering 13 pneumococcal strains was licensed and recommended as a replacement in an attempt to eradicate an additional six serotypes. Literature suggests, however, that when the most common types of a bacteria are wiped out, new serotypes of that bacteria move in and take their place, quickly filling the niche.

An abundance of published research has shown that this phenomenon, called serotype replacement, is the reason why there has been a significant increase in the number of cases of severe disease caused by strains of pneumococcus that were not included in the vaccine. Recent studies show that these ‘replacement’ bacteria can be more invasive or more resistant to antibiotics than the strains that were eliminated through vaccination.

Vaccination does not work as the sole defense against invasive pneumococcal disease. Keeping your child in optimal health should be an all inclusive approach, encompassing a healthy, balanced lifestyle. For more tips, click on Active Steps For Better Health.