One metabolic disorder that is gaining more attention in the world of autism is mitochondrial disorder. Mitochondria are the life force within our cells. They generate the energy that our cells need to do their job. They are like solar panels on our homes that convert sunshine to usable energy. Mitochondria create ATP (Adenosine triphosphate), an intracellular energy that fuels our cells. Our brain cells, our organs, and our muscles all require intracellular energy to efficiently and effectively perform their functions. Just as solar panels are fueled by sunshine, our mitochondria are fueled by oxygen and our food.

Mitochondrial disease occurs when mitochondria are unable to produce enough energy for our cells to do their specific jobs properly. The mitochondria become run down and cells lose their power, similar to when a car battery dies. Cell injury and even cell death are possible if the “ mitos” can’t do their job. 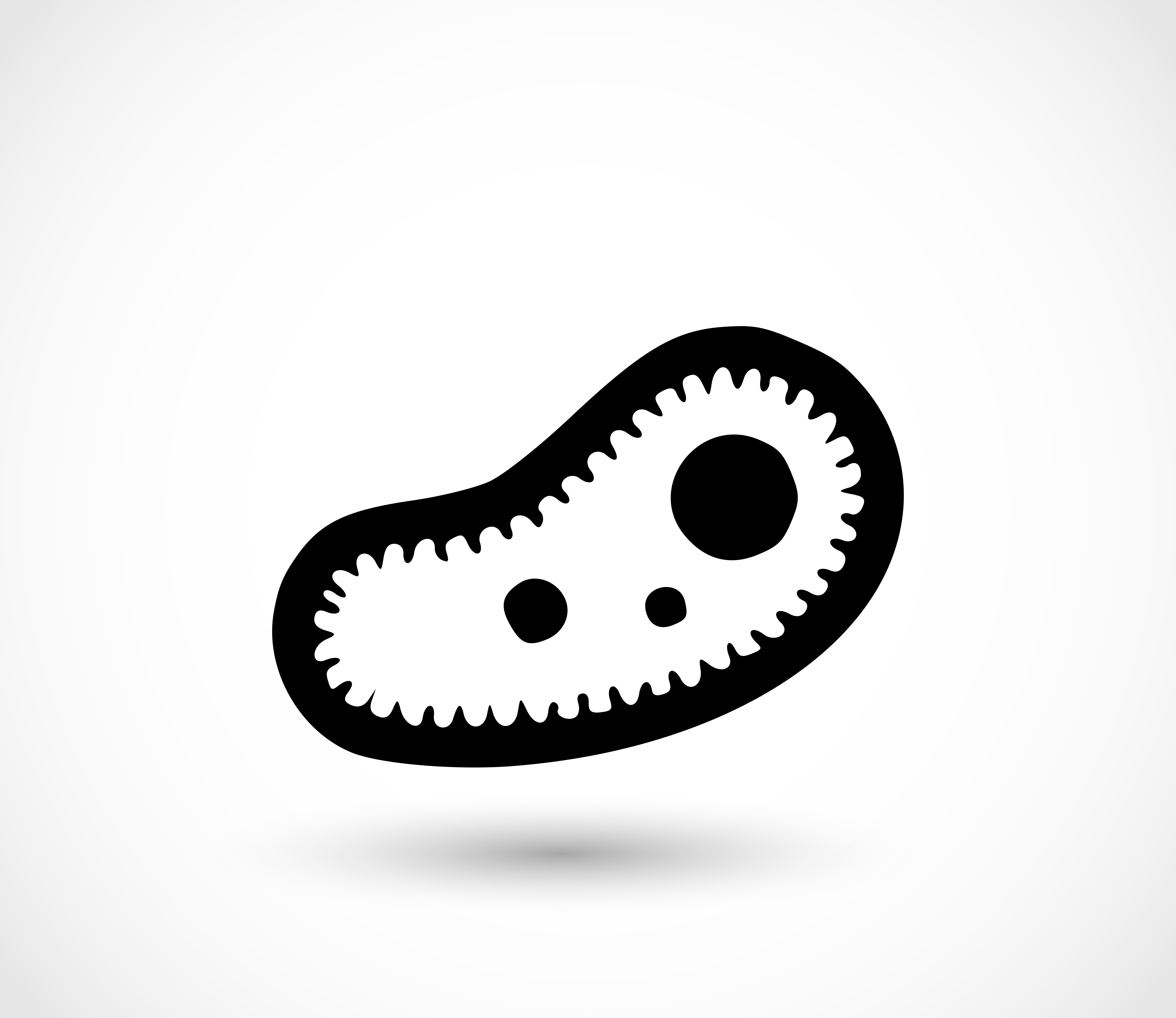 Mitochondrial disease is a group of symptoms that can affect one or more organs, so it can be difficult to diagnose. It is often identified after a regressive encephalopathy. A loss or regression of previously acquired skills, such as speech, is common in children with autism, and sometimes this is secondary to mitochondrial disease. However, not all regression is indicative of mitochondrial disease. Symptoms in children can appear after a high fever or flu like illness. It is believed that the disease may be present at birth, but symptoms may not manifest until the child encounters an illness or other environmental insult that his or her body is unable to compensate for. Environmental insults could be exposures to certain chemicals (valproic acid-anti-epileptic), bacteria, viruses, shortage of vitamins and/or minerals, or even stress.

In autism, the symptoms of mitochondrial disease can often be maladaptive behaviors, inconsistent performance, or developmental plateaus or regressions. Other symptoms can include low muscle tone or weakness, motor planning issues, and seizures. There are many other symptoms and co-occurring health conditions as well.

Mitochondrial disease is detected through blood tests which include a complete metabolic profile, however, often times the tests will not pick it up. Neurologists can order a muscle biopsy which is believed to be the most accurate, but also the most invasive and controversial method. Genetic testing can also identify the gene mutation that caused the mito disease.

Treatment varies from managing a proper diet with well-balanced regular meals and good hydration, to supplementation under the care of a physician. Co-enzyme Q-10, antioxidants, and vitamins are being studied as a way to help the mitos generate more ATP in the cells and also prevent free radical damage to the cells.

It is unknown how prevalent mitochondrial disease is in autism, however it is getting a lot of attention as more studies are pointing to the disease co-occurring in significant numbers of autism cases. A study at UC Davis in 2010 found 80% of children with autism enrolled in their study had blood tests that showed mitochondrial disease.

All children that we test have mitochondrial energy problems in glycolysis, fatty acid metabolism, Krebs cycle and the electron transport chain. No exceptions. They are all (no exceptions) functionally deficient in vitamin B2 and vitamin B12 (no exceptions)