The actions of police officers across the country are justifiably under a microscope. As we read almost daily about police-involved shootings, it seems they have now become the judge, jury and (far too often) the executioner. The time to thoroughly investigate their practices is long overdue. Officers’ use of lethal force is horrifying, but it is heartbreaking to know that a majority of these situations could be avoided with proper training. 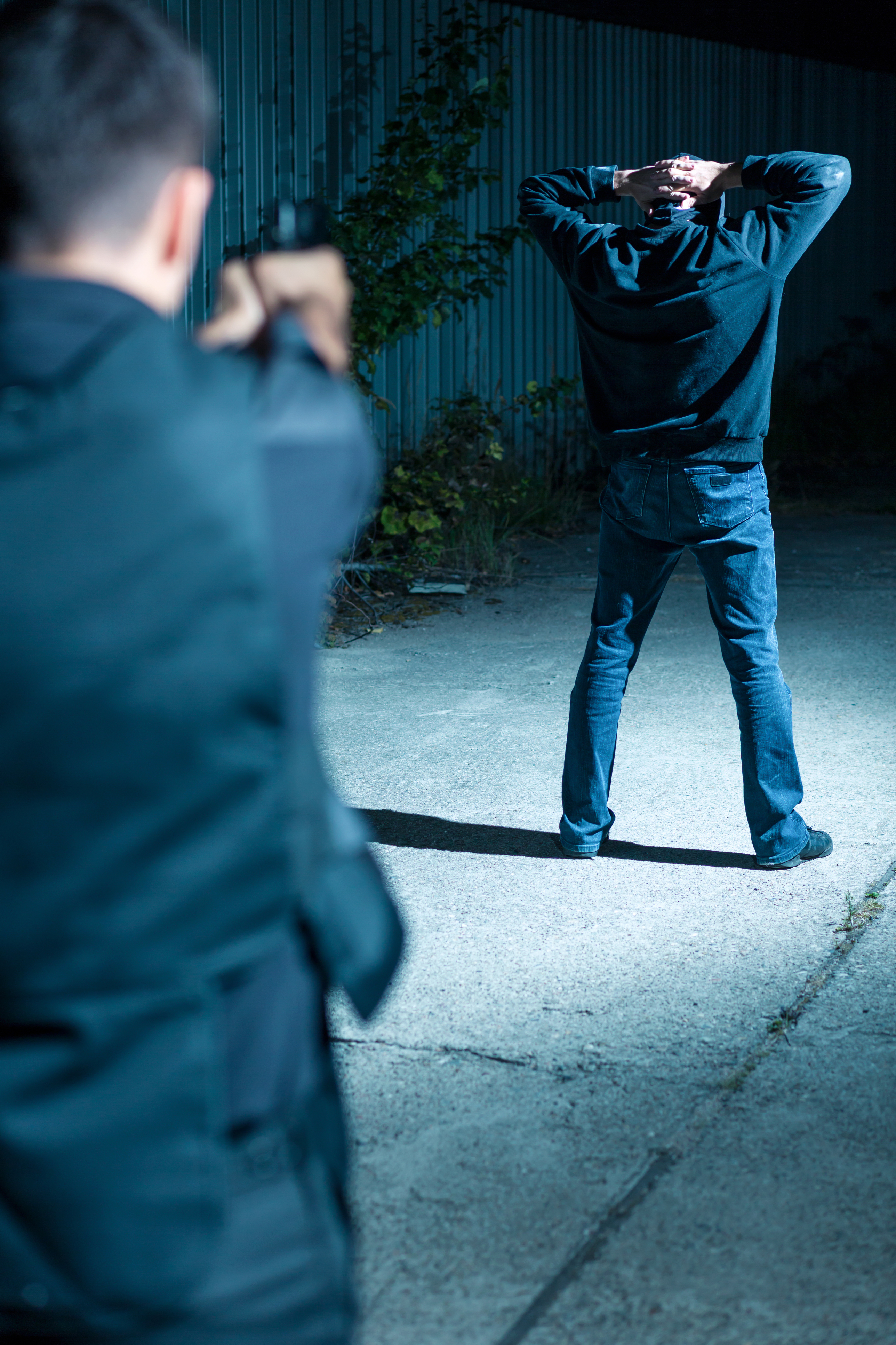 Up to 20% of children experience some form of mental disorder in any given year, and in 2014, an estimated 18% of U.S. adults were living with a mental health illness. Unfortunately, many of those experiencing mental disorders do not get the help they need. Of children and adolescents 6-17 years old who were defined as needing mental health services, nearly 80% did not receive it. In 2008, approximately 58% of U.S. adults with a serious mental illness received treatment for a mental health problem. This includes all adults who received either inpatient or outpatient care and/or used prescription medication for mental or emotional problems. Consequently, this means that nearly 42% of adults were left untreated!

Adults with severe mental illness generate 1 in 10 of all law enforcement responses, and those interactions often do not end well. Mentally ill adults are the victims of 1 in 4 of all fatal police encounters. Using those stats for context, it is unconscionable that police in every city have not been trained to deal with these populations. But chances are, those numbers barely even scratch the surface. Departments are not required to gather or maintain statistics reflecting incidents of violence between officers and disabled people.

While it is absurd to expect people to walk around with signs on their foreheads indicating their mental health status, just as easily as I began to explore behavioral indicators and possible responses to police interaction, law enforcement agencies can also take the time to familiarize themselves. Especially when that training could potentially save lives.