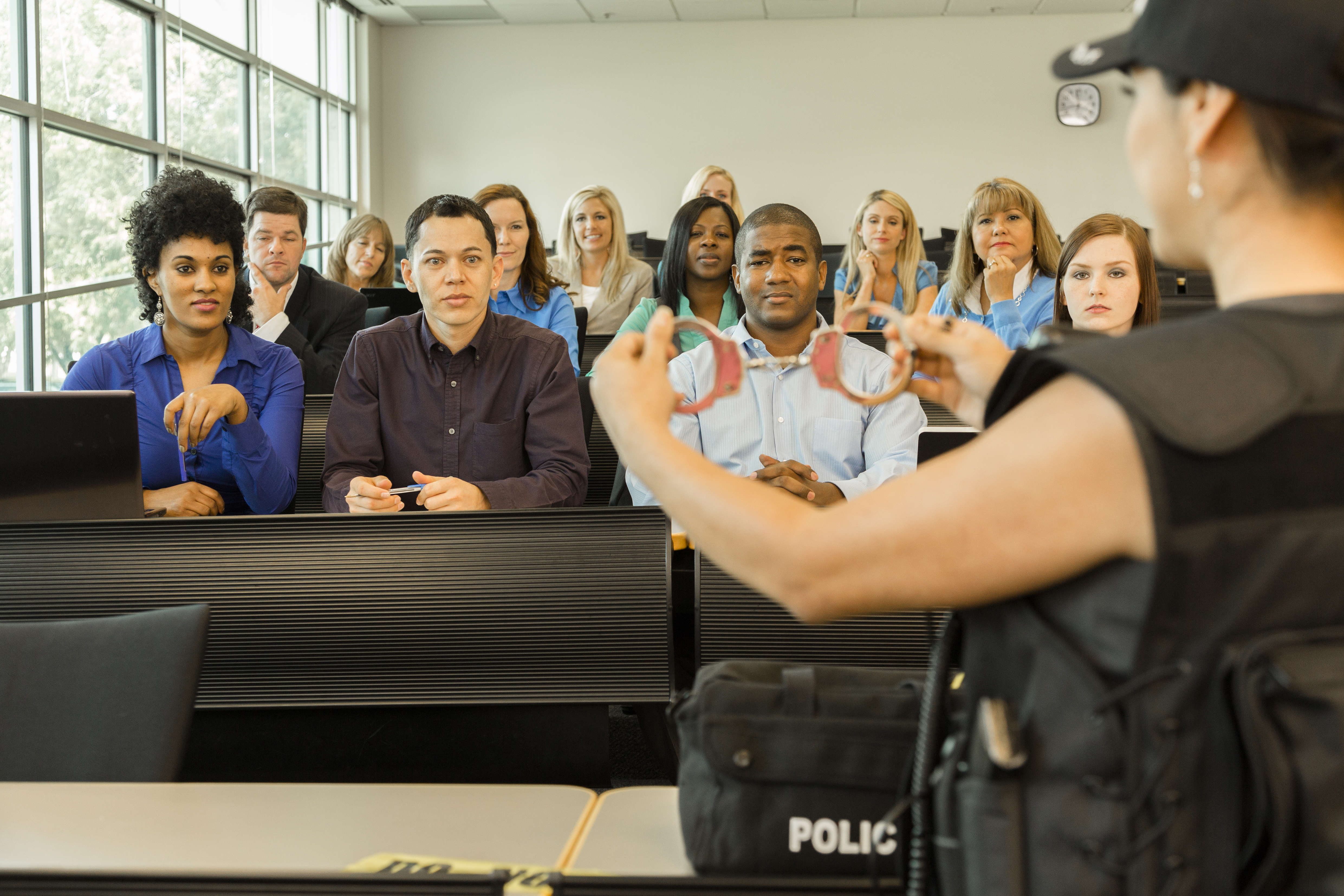 As mentioned in our article, The Dangers of Ignoring Mental Health and Developmental Issues: How Law Enforcement Continues to Fail the Most Vulnerable, adults with severe mental illness generate 1 in 10 of all law enforcement responses. The way in which officers are trained to respond to emergency calls plays a crucial role in deciding between a positive or negative outcome. Though it is an integral part of the solution, can the problem of excessive force be eradicated by training alone?

CIT (Crisis Intervention Team) training is a 40-hour program designed to educate police officers on mental health conditions and medications, connect them with local mental health resources they can call upon when faced with a crisis, and provide scenario-based trainings that introduce strategies for de-escalation.

There are about 2,800 CIT programs in operation across the country (nearly 15% of all police jurisdictions). While no one questions the program’s benefits, it is by no means a cure-all. It only works if officers are committed to improvement and place emphasis on de-escalation above all—creating the time and distance necessary to recognize signs of a disability or mental illness before choosing a course of action. This disconnect is especially apparent among the “problematic” departments that actually have CIT programs!

So what happened there? Were the training programs not effective? Were there not enough officers participating? The San Francisco Police Department, for example, has frequently made the news for their mishandling of interactions with those suffering from mental illness. Mario Woods, Matthew Hoffman, Teresa Sheehan, and Vinh “Tony” Bui all showed symptoms of mental illness when they were shot by the SFPD. That is why it is extremely ironic that the SFPD was an early adopter of CIT training.

At some point, we have to ask: if police have received this training and still do not employ the tactics they have learned, where has the process failed? Is it the training, is it the officers, or is it their supervisors? Some departments have seen sharp reductions in “use of force” cases against the mentally ill as a result of CIT and other forms of training. Richmond, California is a historically violent city, but has averaged less than one officer-involved shooting per year since 2008. This flies in the face of all who theorize that violent communities require violent (or more forceful) policing. It’s important to note that often officers are simply following directives from their superiors. Change has to occur at the top before it can trickle down to the officers. As one officer states, “The chief is key in setting policy and tone.”

More disturbing is the gross underreporting of these issues. As a result, the general public is largely unaware of its severity. As horrifying as it may sound, many Americans have generally become desensitized to news of people being killed by police. But one angle the media almost completely ignores is the frequency with which people living with a mental illness or developmental disability are killed by police.

One source goes so far as to suggest that this may be intentional. It’s not as easy for someone’s conscience to reconcile an officer’s use of lethal force when the victim has a disability. In fact, many of the shootings that you do hear about either fail to mention an individual’s disability or cite it as a justification for the use of force! Without conjecture about the intention behind the lack of press coverage—which subsequently allows police to maintain positive public sentiment—it should be universally condemned.

When Laquan McDonald was shot and killed by police in Chicago, officers justified their actions by accusing the 17-year-old of being high on PCP and brandishing a pocket knife. After video footage was released showing Laquan walking away from police, prosecutors concluded that he actually posed no threat to the officers. What is also rarely reported is that Laquan suffered from mental illness which could very well have been a contributing factor to his behavior that evening. The officer who killed Laquan may have noticed if he waited longer than 30 seconds after arriving at the scene before firing his weapon.

Another underreported incident is the death of Robert Ethan Saylor, who had Down syndrome. The 26-year-old was killed by off-duty deputies working as security guards at a local Maryland movie theater. Robert went to see a movie but remained in his seat when it was over because he wanted to see it again. There were many missed opportunities for deputies to de-escalate the situation. Although they used a progressively reasonable amount of force to arrest him, Robert’s aide warned them that he didn’t like to be touched and any physical contact from strangers would cause him to act out… and when he was touched by officers, he did act out. They responded with the amount of force necessary to handcuff his hands behind his back and Robert was crushed under the weight of 3 deputies. He died of asphyxia.

Incredibly, even proximity to someone with a disability may put you in danger. Charles Kinsey, a behavioral therapist in North Miami, was simply trying to get his 23-year-old autistic patient back to his group home after he had wandered off. In the midst of a completely unrelated search for a suspect, police approached the pair. As Charles lay in the middle of the street with his hands up, he tried to explain the situation and begged officers not to shoot. He told them he was trying to get his patient to obey their commands and emphasized that the patient has a toy truck, not a gun. Despite his pleas, Charles was shot. Substantiating the impulsive, irrational nature of his actions, when asked why he shot Charles, the officer responded, “I don’t know.”

A climate of fear has been created. Parents and family members have a legitimate fear for the safety of loved ones who suffer from mental illness or disability. This fear drives them to do everything in their power to protect them. Even resorting to drastic measures like a Nevada mom who, after prior altercations with officers, painted a warning on her house alerting officers that an “autistic man lives here.” This perceived threat and the associated feelings of helplessness leave few alternatives, as families often see no justice in these cases. More departments enrolling in CIT training is a great start for improving community relations, but ultimately the deciding factor is whether or not that training is reinforced from the top down.

The police should not be the 1st responders. They are not health professionals. Mental illness is an illnes not a crime. We need to spend the money on helping not prisons and unnecessary emergency visit to hospitals. We need more compassion to end homelessness. We have the resources to help the mentally ill to stay out jail and the street. We just need to get organized so they can here our voices.

We completely agree. I do. I can’t count how many times I got to a seen where a person was out of control. With talking to them , just telling them look, you can go with them to jail lay on a cement floor, for however long they decide how straighten up, act right go with us in the ambulance to hospital talk about what’s going on in warm bed , food etc and they always went with me, now we i always had police follow in case, if I felt needed. I also know it’s important for police to respond with fire and rescue, because things can go wrong quick. Police need medical training, and mental.

I just had this training last week. It was most informative and interesting. There were about thirty officers in the training. I won’t go into any details, but I am willing to say every single one of us law enforcement officers came out of there with a new found outlook.