Influenza, also known as ‘the flu,’ is a viral illness that tends to spread through communities between November and April every year, with a peak number of cases occurring in January and February. It is a respiratory illness that causes chills, high fever, body aches, and cough. About 5% of the population will contract the flu each year.

Many people tend to confuse influenza with ‘the stomach flu,’ which is a gastrointestinal virus that causes vomiting and diarrhea. These are two separate illnesses, and having one does not protect against having the other. 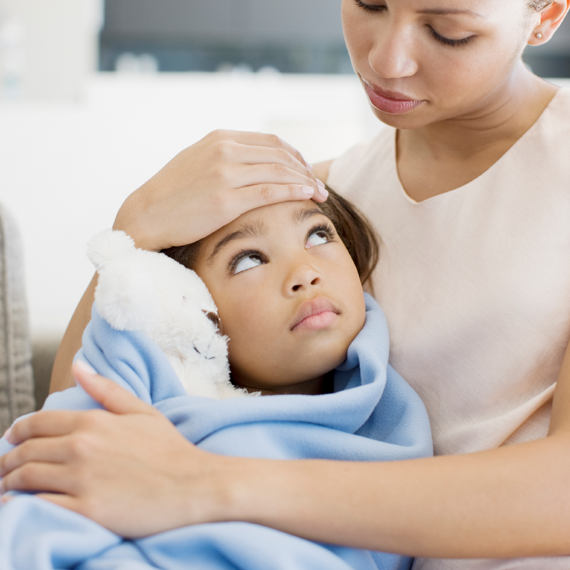 Many reports say that 36,000 people die annually from the flu, but this number has remained unchanged over the past several years despite the new recommendations that everyone over the age of six months (except those few cases where it is contraindicated) be immunized against this virus. In a 2005 National Institutes of Health (NIH) study, Impact of Influenza Vaccination on Seasonal Mortality in the US Elderly Population, it was found that “because fewer than 10% of all winter deaths were attributable to influenza in any season, we conclude that observational studies substantially overestimate vaccination benefit.”

There are over 200 different types of viruses, not necessarily influenza, that cause flu-like symptoms. According to the NYC Influenza Surveillance Report, of people who sought treatment for the flu, most are usually sick from other circulating illnesses because only 16% of specimens submitted were positive for influenza A or B. In a 2014 meta-analysis of 90 influenza studies, only 2.4% of people developed laboratory-confirmed influenza.

Ways to protect yourself from the flu

people get the flu because were not healthy enough seriously that’s bs our ancestors did not have all of theses gmos and shit in there food its people that our getting us sick so they can make more money for the product they sell lets all look at the real picture before we give scientific prove.

the people who keep creating all these antidotes and new vaccines ,create a new virus,creating more contagious affects that spread airborne. poor children of AMERICAS new generations to come,they dont have a chance.its heartbreaking.

Part of the problem is that the public needs to be reminded on a regular basis that coughing into their hands is WRONG. After people do this, they touch door handles, railings, etc. and this is one of the ways viruses spread and spread. Always cough into your arm or a tissue and wash your hands regularly. As soon as I come out of a store and get into my car, I use hand sanitizer. The flu is air borne but keeping hands clean at all times helps a lot. If you live in area where the flu is spreading fast, it might be wise to go to stores at off times when there are less people around until this bad flu is over with.

I read on another health website that there are currently 4000 deaths a week from the Flu in the United States. Is this true!?

The weakness and nausea continues while the fever/chills have been gone for days…?