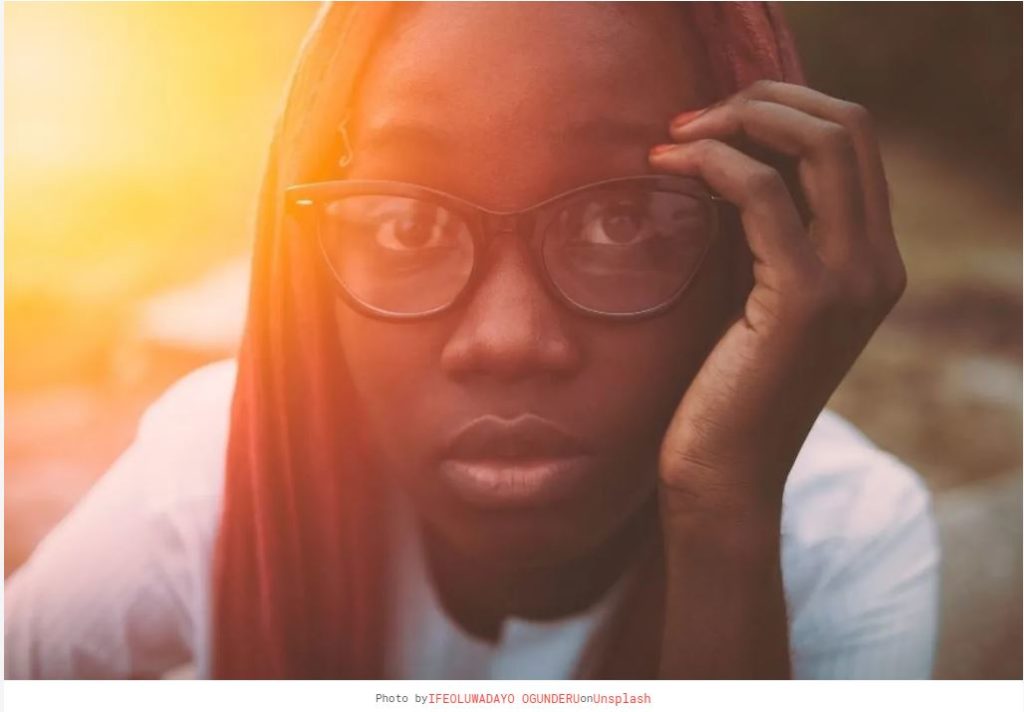 By Annie Reneau    Posted on UpWorthy.com  01.07.20
If you think racism in America is dead, or perhaps not as prevalent as some people claim, you may want to rethink that stance.

A new study from Rutgers University has found that black teenagers in the United States experience racial discrimination more than five times a day on average. Five times. Every day.

The study authors asked 101 black adolescents between 13 and 17 years old, who live in predominantly black neighborhoods in and attend predominantly black schools in the Washington D.C. area, to log their race-based experiences each day for two weeks. The teens reported a total of 5,600 incidents of racial discrimination in that time period, or 5.2 incidents per day, per person.

Discrimination was defined in various ways, from overt racism to microaggressions to teasing to harassment, and included both online and offline experiences. Vicarious discrimination was also included in the study, meaning teens reported witnessing racial discrimination of other people who share their racial background.

“This research reflects what researchers and activists have asserted for years: Black adolescents are forced to face antiblack microaggressions on a daily basis. Importantly, this study expands the research on the many ways that discrimination happens, whether it is being teased by peers, asked to speak for their racial group in class or seeing a racist post on social media,” said lead author Devin English, assistant professor at Rutgers School of Public Health.

“Racial teasing is important because it is one of the most common ways adolescents communicate about race,” English said. “Critically, young people and adults, such as teachers, often see this teasing as harmless and choose not to address it. Our results, however, show several types of racial teasing are harmful for black adolescents.”

The overall negative health effects of racial discrimination have been studied, and we know that the findings aren’t good. As Harvard professor David Williams told NPR:

“The research indicates it is not just the big experiences of discrimination, like being passed over for a job or not getting a promotion that someone felt they might have been entitled to. But the day-to-day little indignities affect health: being treated with less courtesy than others, being treated with less respect than others, receiving poorer service at restaurants or stores. Research finds that persons who score high on those kinds of experiences, if you follow them over time, you see more rapid development of coronary heart disease. Research finds that pregnant women who report high levels of discrimination give birth to babies who are lower in birth weight.”

Experiencing racism is stressful, especially when it happens all the time, and chronic stress is a health risk.

For black Americans in particular, it’s clear that racial discrimination is alive and well. As this study shows, anti-black discrimination rears its head in myriad ways, and it’s not uncommon or even occasional. It’s also worth noting that this was a study of black teens in predominantly black neighborhoods, which leads one to wonder how many incidents teens in more predominantly white areas may experience.

If we want to end racism for good, we all need to be more aware of how it plays out in front of us on a daily basis, and do what we can to mitigate it when we see it.